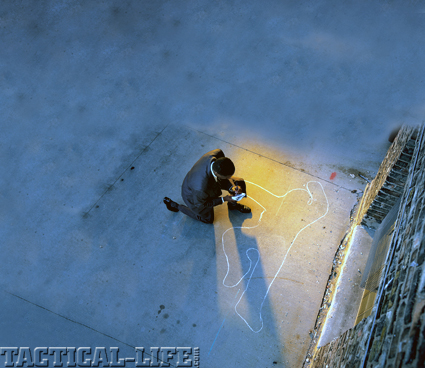 The financial crisis and its impact on cities, counties and state agencies is no media-contrived event. Make no mistake, it is real, with a real impact on people within the public sector. In the past, laying off officers and firefighters has been nothing more than a scare tactic. It is always more effective to threaten the loss of cops and firefighters at budget time. Unfortunately, it is no longer a tactic—it is a reality.

Officers are being laid off by the hundreds in California and other states with horribly run budgets. At many agencies, officers are being asked to take huge pay cuts, losing benefits, and shifts are being changed to accommodate grossly understaffed departments. Losing police protection is not rhetorical—it is critical—and could be life threatening.

Disbanding police departments is becoming far more common. A quick search of the internet yields dozens that are considering moving to metro agencies, and many that have already done so. Just last month in Utah, Midvale City disbanded its police department and contracted with the Unified Police Department. Another much larger department, Taylorsville, is looking at the same thing. It may be the best thing for the city and its citizens. However, it comes with its drawbacks, and these should be weighed very heavily before the move is made.

Reality
Many tell you, “The officers will get better pay, and they will not lose their jobs.” This is not always the case. They may keep their jobs initially, but not permanently. A new agency will not accept everybody and probably shouldn’t. They must be able to weed out problems using probation; seldom is “everyone” kept when this occurs.

Another refrain is, “We will get better service and more officers.” Seldom true, and it is the reason most agencies have their own PD. You are now a smaller part of a larger whole, meaning less manpower and less service. The idea that somehow they can provide more people and more service for less money is kind of ridiculous. The cost per officer is roughly the same everywhere; if it costs less, you get less. Don’t kid yourself, things will change—if not immediately, then sometime down the road.

“Larger agencies are more professional.” The opposite is often true. In my experience, the smaller to mid-sized agencies can be better trained, better equipped, and often be more professional. The larger the police department, the bigger the bureaucracy and all the pitfalls that go with it. Some of the best officers this country has ever seen came out of agencies with fewer than 100 officers. Bigger is simply not always better.

“We will just go back if it does not work out, or times get better.” Generally the terms of the annexation make this impossible. It is the startup cost and outlay of capital that are the greatest. Once removed, they cannot be recouped cheaply. Make no mistake, it is not cheap to run a police department, but is a ton more expensive to start one again. Once the move is made it is permanent for all intents and purposes.

Difficult Choices
Public safety comprises the vast majority of a municipality’s budget. A move to eliminate agencies is always cost effective at first glance. However, the initial move always looks better than the final result. It has not been uncommon for the actual cost to exceed the savings after a few years, and then you are locked in.

Honestly, many metro agencies provide excellent service and are worth every penny. It is not that such a decision is wrong, or that those agencies are not excellent. It is just not as easy as it seems, and reality is often far afield from the sales pitch. Never forget: It is a sales pitch. The “metro” agency benefits or it would not do it, just make sure you keep that in mind when you ultimately decide to contract for police services. Like anything else with a cost, it is incumbent upon the buyer to be aware of the possible repercussions, and this is no exception. Given that you are talking about the protection of the people in your city, it is your duty! 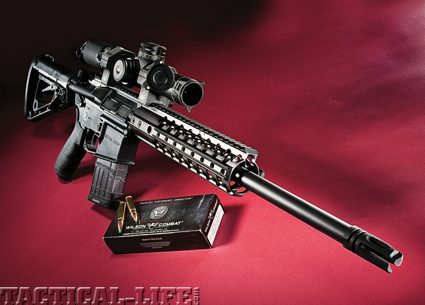 Brand X Pictures The financial crisis and its impact on cities, counties and state…