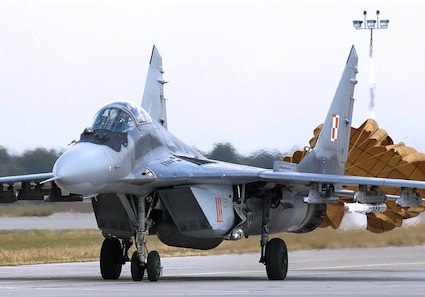 The aircraft include 13 jets in the single-seat combat variant and three aircraft in the two-seat MiG-29UB-12 training version. The upgrade, which is intended to keep the jets operational until at least 2030, will increase their combat capabilities and their compatibility with the Polish Air Force’s F-16 fighters, according to a ministry document.

Under the deal, the aircraft will be fitted with new avionics, including mission computers, Mil 1553 data bus systems and SAASM GPS modules. The new gear is to be supplied by an unnamed U.S. manufacturer, the Armament Inspectorate said. 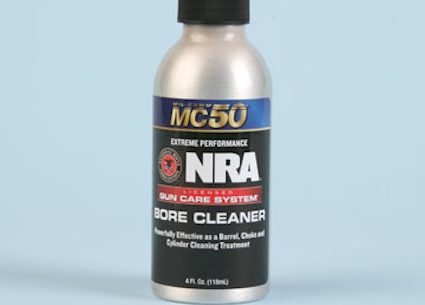