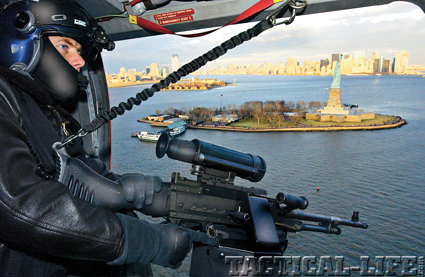 According to the history books, Leonardo Da Vinci is credited as the first to make drawings of a flying machine that some say inspired the modern day helicopter. In 1784, French inventors Launoy and Bienvenue created a toy with a rotary-wing that could lift and fly, which proved the principle of helicopter flight.
Creating a horizontal flying machine became an achievable dream when Igor Sikorsky, considered to be the “father” of helicopters, invented the first practical helicopter in 1940. Sikorsky’s successful VS-300 became a model for single-rotor helicopters, proving that helicopters could fly safely. In 1958, Sikorsky increased the helicopter’s versatility by incorporating a boat hull to make it possible for landing, taking off and floating on water. The U.S. Coast Guard embraced this idea and was among the first to recognize the helicopter’s potential.

A study by the University of South Carolina College of Criminal Justice titled, “The Use of Helicopters in Policing: Necessity or Waste,” points out that during the 1940’s the New York City Police Department was the first to use helicopters, initially to rescue civilians trapped in ice, spot fires, follow pursued cars and finding cars “buried in the swamps of Brooklyn and Queens.” The helicopter was preferred to a fixed-wing aircraft due to its ability to maneuver in the sky. The utility and success of the helicopter became known and its use spread from New York to other agencies. 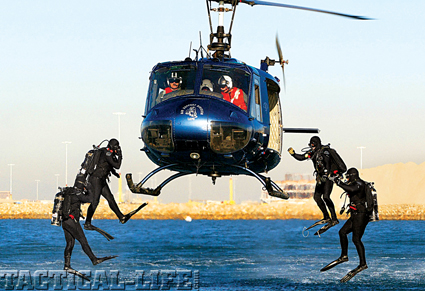 Time and time again the life-saving capabil-ities of aviation units have been brought to
the fore in numerous high-risk rescues.

Also noted in the study is the how Los Angeles County bought its first helicopter in 1956, mainly using it to assist in traffic enforcement on the city’s freeways. Its use was expanded during the L.A. riots in 1965, as helicopters were used during these civil disturbances to spot problems and direct units to troubled areas.
The researchers state that early assessments of the helicopter noted its effectiveness as an efficient tool in “unusual occurrences and discreet surveillance,” but it was thought to be overly expensive for patrol. Officer Jim Beall, of the Los Angeles Police Department was assigned to evaluate their helicopter patrol in 1965. Although he too was concerned with the inefficiency of using a helicopter for general patrol work, he praised their use in civil disturbances and other types of work that required surveillance. He also noted that the helicopter’s panoramic view was helpful to law enforcement officers on the ground. Officer Beall’s early observations have been credited with the continued justification of police use of helicopters.

The study raises the question: should every agency have a helicopter, are they useful for regular “patrol” and what other benefits do they bring an agency? 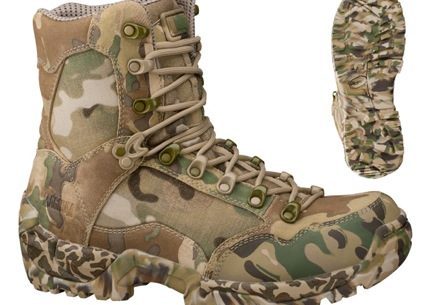