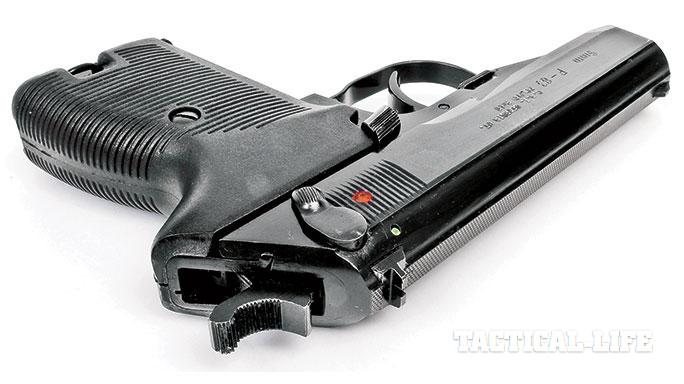 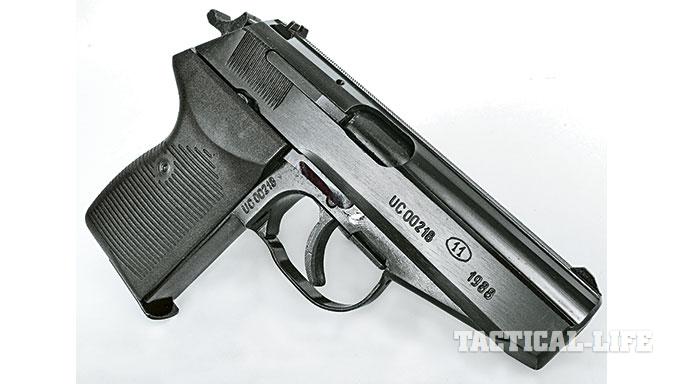 2 of 4
Polish Power: The Polish P-83 Wanad Pistol
The P-83 is a 9x18mm sidearm developed for the Polish military. 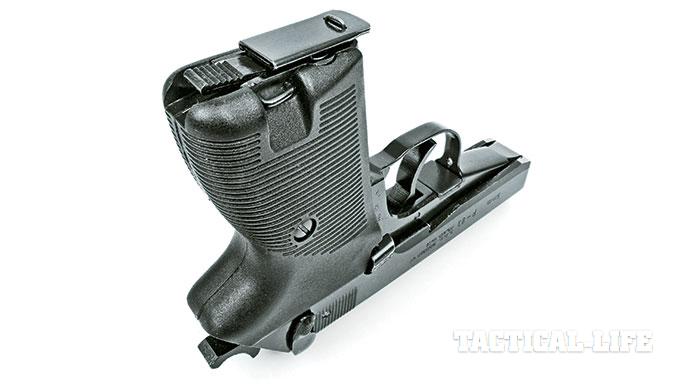 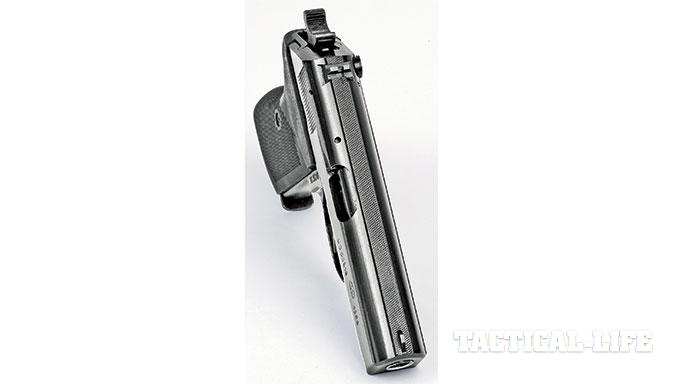 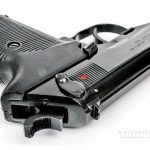 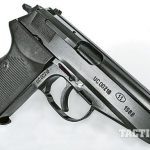 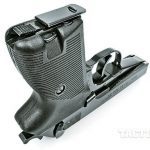 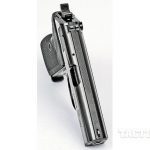 As many students of historical firearms are aware, Fabryka Broni Łucznik (Radom) of Poland is a highly respected armsmaker with a storied history. Having established a stellar reputation for quality and innovation in the pre-WWII era, Radom continued this tradition well into the Cold War era—albeit with a new focus on Soviet-style weaponry due to the nation falling under the sphere of Eastern influence.

As a result of this situation, the earliest weapons developed by Radom during this period hewed very closely to their Russian siblings. Good examples of this are Poland’s 7.62x39mm Kalashnikov series of rifles as well as its domestic variant of the Tokarev TT-33 7.62x25mm pistol.

However, as the decades of the Cold War ground on, Poland began to show more and more independence in its domestic weapons designs. When Poland looked to transition away from the Tokarev pistol and into a new 9x18mm sidearm similar to the Russian Makarov, the country developed its own design.

What resulted was the new double-action/single-action P-64, designed at the WITU (Military Ordnance Materiel Institute) and manufactured from 1966 to 1977. While very successful, it also proved to be very expensive to produce.

As a result, in the 1970s, Radom set about developing a replacement pistol design that would be cheaper and easier to manufacture. The result was the “Wanad” pistol, chambered for the standard 9x18mm cartridge and adopted in 1984 as the “9mm pistolet wz.1983”, or simply P-83.

Designed by M. Gryszkiewicz, the pistol made use of sheet metal and spot welding in its construction. Featuring similar lines and dimensions to the P-64, the 8+1 capacity pistol featured a hammer-drop safety mounted on the slide and a heel-mounted magazine release. Where it differed most notably from the P-64 was that it featured a slide catch/release lever.

Recently, numbers of both P-64 and (to a lesser extent) P-83 pistols have been appearing on the surplus market at very reasonable prices. I recently picked up an excellent condition P-83 with matching numbers from Southern Ohio Gun. As with all surplus guns, if you would like one, I highly recommend that you pick up one now before they are all gone. 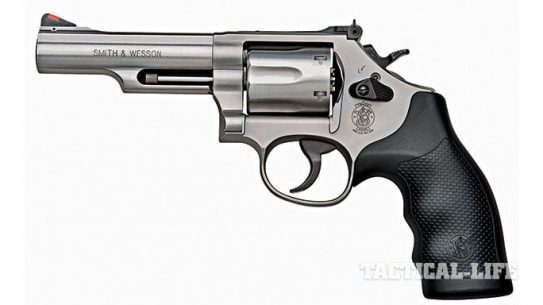