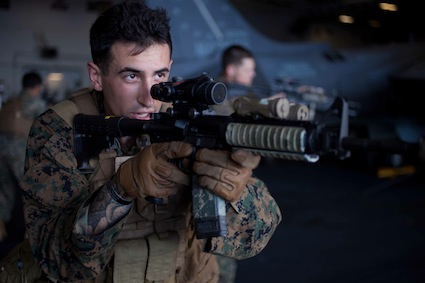 After two turns at combat in Iraq — first as invaders in the 2003 march to Baghdad and later as occupiers of landlocked Anbar province — the Marines left the country in early 2010 to reinforce the fight in southern Afghanistan. Over that stretch the Marines became what the former Joint Chiefs chairman, Navy Adm. Mike Mullen, has called their own “worst nightmare:” a second American land army, a static, ground-pounding auxiliary force.

That’s scary for the Marines because for some in Congress it raises this question: Does a nation drowning in debt really need two armies?

Gen. James F. Amos, the Marine Corps commandant, says that misses the real point. He argues that the Marines, while willing and able to operate from dug-in positions on land, are uniquely equipped and trained to do much more — to get to any crisis, on land, at sea or in the air, on a moment’s notice. He is eager to see the Iraq and Afghanistan missions completed so the Marines can return to their traditional role as an expeditionary force.

Read the rest of Robert Burns’ article at the Associated Press. 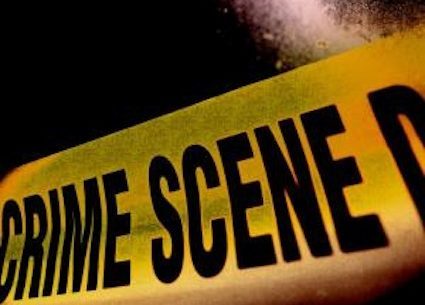