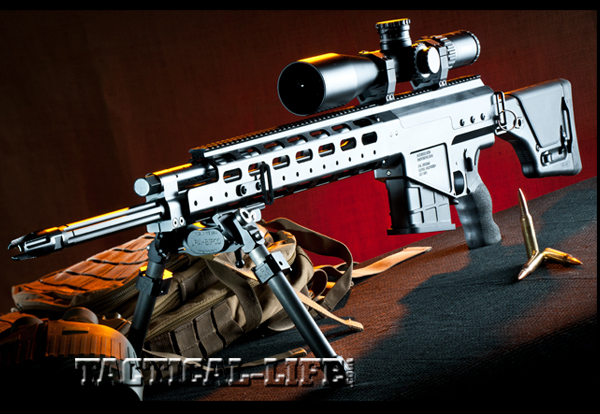 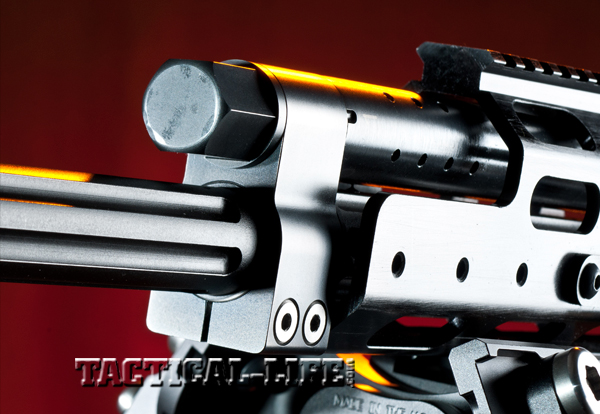 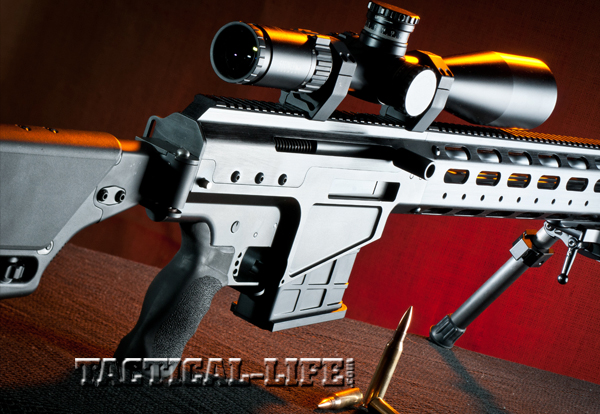 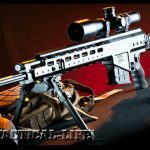 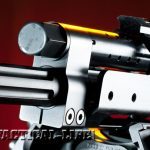 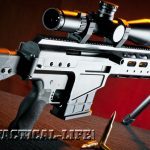 In the upcoming March 2014 issue of TACTICAL WEAPONS, author Mike Detty gets behind Alexander Arms’ newest creation, a piston-driven rifle chambered in .338 Lapua that’s sure to turn heads in the tactical, shooting and hunting worlds.

Detty writes, “When Bill Alexander set out to build a semi-auto, long-range .338 Lapua rifle, he decided to use a different platform other than the AR. ‘I had to ask myself why all of the ARs chambered for big cartridges were having problems,’ said the former British Army engineer. ‘I wanted a design that was simple and rugged and reliable.’ That was the beginning of his 6.5-year odyssey in creating the Alexander Arms Ulfberht.

“The old Russian DP-28 light machine gun provided the inspiration he was looking for. ‘I took the gas system and piston, put it on top of the barrel and converted it to feed from a box magazine rather than a top-mounted drum.’ The result is a handsome, accurate and reliable rifle chambered for the hard-hitting .338 Lapua cartridge. Alexander dubbed his company’s new creation the ‘Ulfberht’—named after a sword made by the Vikings with steel that was uncommonly strong and durable. It was a weapon ahead of its time. After spending the day shooting Alexander Arm’s new Ulfberht, I’d have to say the unusual name is appropriate!”

For more information on the Ulfberht, visit: http://www.alexanderarms.com/

To learn more, check out the March 2014 issue of TACTICAL WEAPONS, available on newsstands and digitally January 28, 2014. To subscribe, go to https://www.tactical-life.com/subscribe/tactical-weapons/ 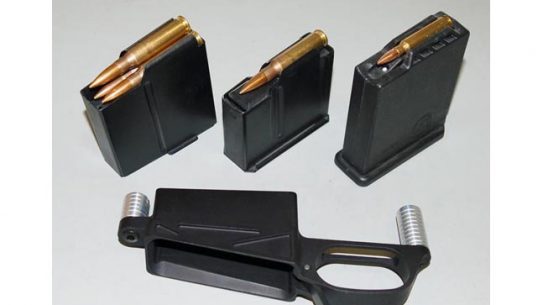 The new Detachable Bottom Metal by Stiller's Precision Firearms is made from billet aluminum...