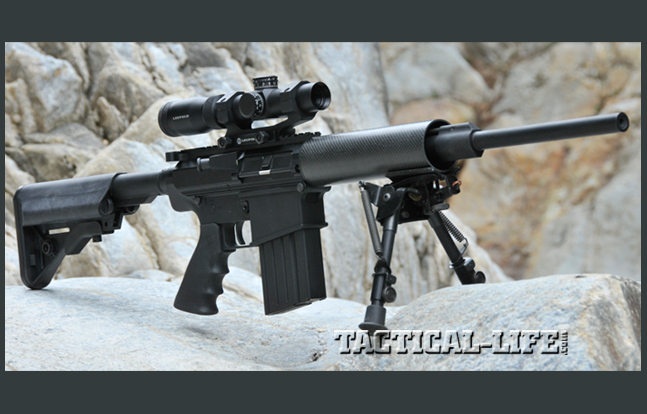 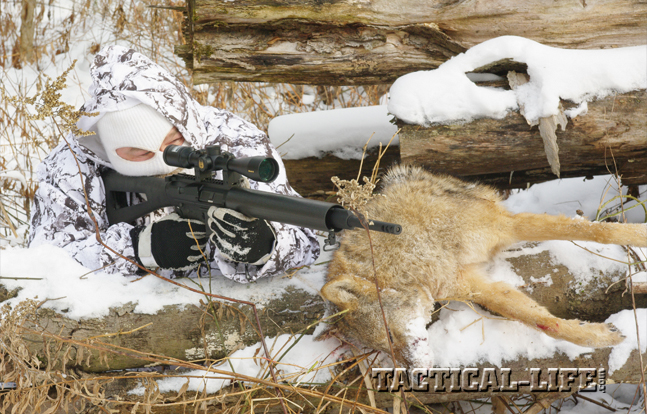 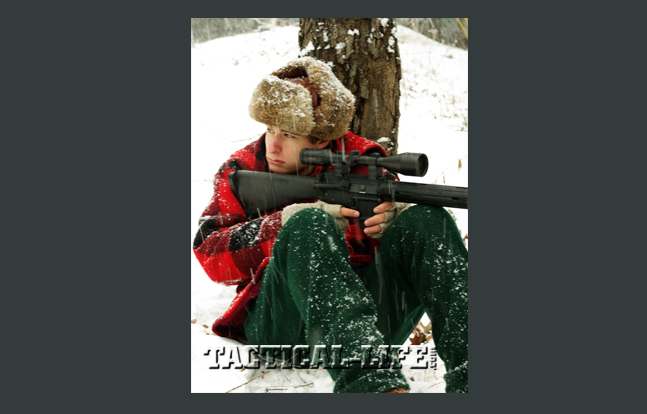 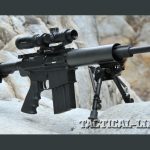 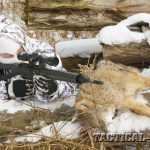 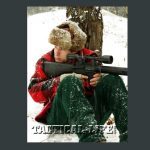 Understanding black guns—ARs, AKs, FALs and other mag-fed semi-autos—and why they’re so popular with today’s shooters!

In the upcoming March 2014 issue of Rifle Firepower, author Bryce M. Towsley writes, “What exactly is a ‘black gun’? I think the conventional wisdom is that the term probably started out to define the AR-15 and all its variants. But that definition is malleable and has mutated as the guns became a bigger part of modern culture. Right now, it has multiple meanings, many of which depend on the point of view of the person using the term.”

Towsley continues, “Of course, the term refers to AR-pattern rifles, but I think it also includes guns like the AK, SKS, FAL and any other magazine-fed, semi-auto rifle. So guns like the Beretta Cx4 Storm or the Ruger Mini-14 might be included. I think, too, we should include the M14, but if we are going to do that, shouldn’t we also include the Garand, even though it’s not technically magazine fed? After all, that rifle was the father of the brood.

“They don’t even have to be black! It’s a definition, not a color scheme. AR-15 rifles come in a wide range of colors, including camo, but they are still black rifles at heart. Many of the other rifles will have wood furniture, but they still maintain black gun status.”

To learn more about black guns and their several uses, check out the March 2014 issue of Rifle Firepower, available on newsstands and digitally December 17, 2013. To subscribe, go to https://www.tactical-life.com/subscribe/
. 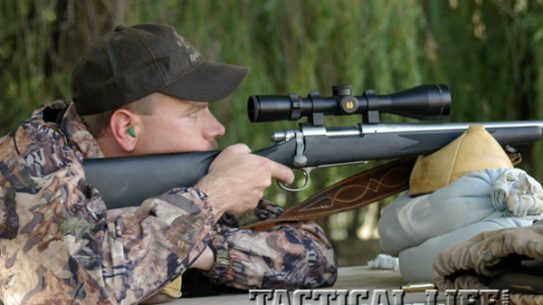 Synthetic stock fixes to increase your rifle’s accuracy and tone down the game-spooking noises...