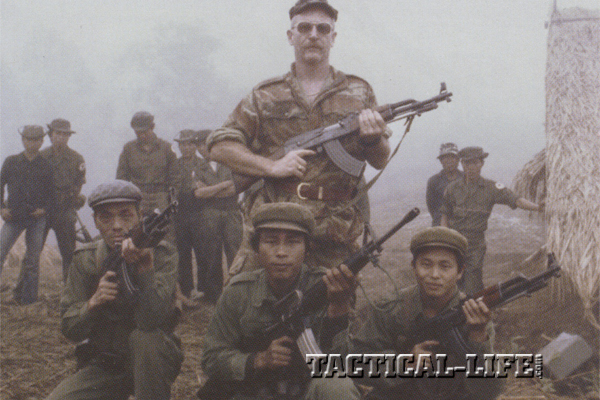 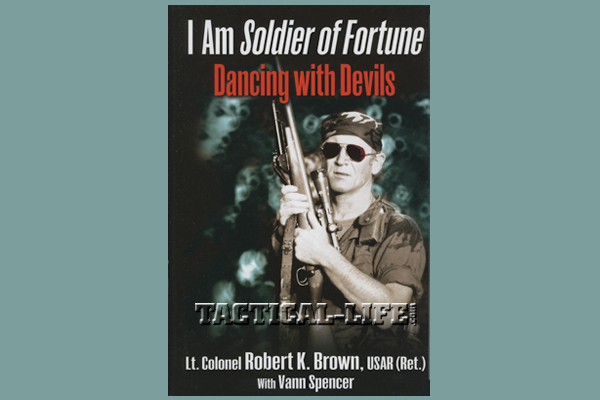 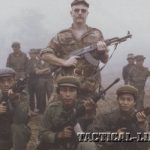 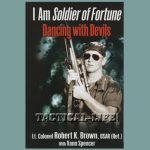 In the upcoming January 2014 issue of Tactical Weapons, author Al J. Venter, a former Soldier of Fortune correspondent, relates some of the epic stories of Robert K. Brown, a few of which are now published in Brown’s memoir, Dancing with Devils. Venter writes, “Bob was the original manipulator of circumstances, governments and those with whom he came into contact in any “operational area,” Rhodesia included. He made no secret of the fact that he followed his own brand of what he liked to call ‘participatory journalism.’

“A lot of Bob Brown’s effort went into creating counters—some of them quite outrageous—to radical causes. He either personally led “unofficial” combat groups of his own people into conflicts (it is against American law, curiously, for Americans to fight in foreign wars) or independently, he would send them into places like Afghanistan, the Sudan, El Salvador, Uganda, Rhodesia, Angola, the Congo, Lebanon, Mozambique, Burma, Laos, Chad, Nicaragua, Sierra Leone, Israel, Croatia as well as quite a few others that he’d rather I didn’t write about.”

To learn more about Robert K. Brown’s exploits, check out the January 2014 issue of Tactical Weapons, available on newsstands and digitally December 3, 2013. To subscribe, go to https://www.tactical-life.com/subscribe. 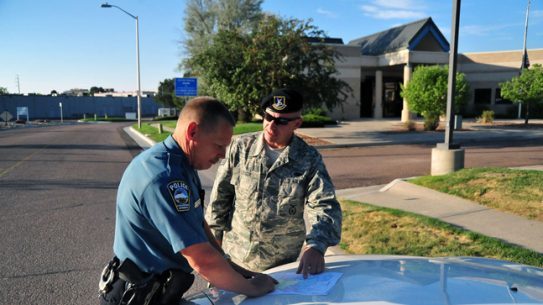 The Georgia Army National Guard and local law enforcement teamed up to hold a...