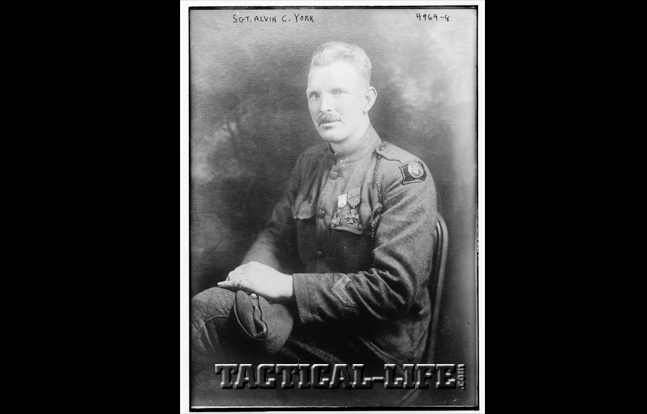 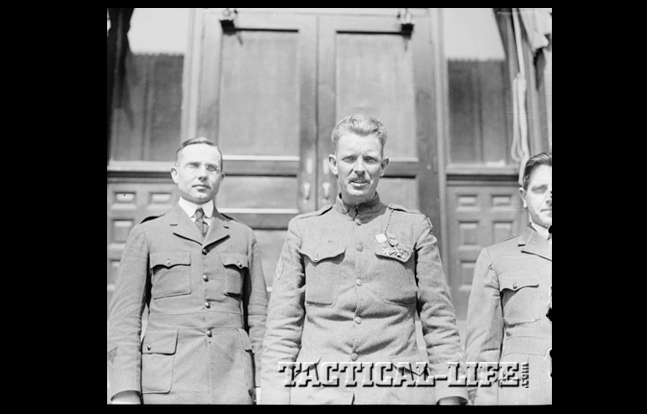 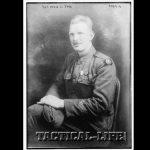 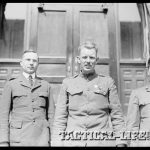 In the upcoming March 2014 issue of Rifle Firepower, author F.W. Demara discusses one of America’s greatest heroes, a sureshot who helped turn the tide in battle in World War I—Sergeant Alvin C. York. Demara writes, “When America was a nation of riflemen, the skill and bravery of Corporal Alvin Cullum York, Medal of Honor, showed that an individual’s proficiency with a rifle could be a greater force multiplier than “firepower” from dozens of massed machine guns.

“York’s faith and courage were a given, but what enabled him to rise to the occasion in a David-and-Goliath encounter against overwhelming enemy forces, dug in with some 35 heavy machine guns, was that, like the shepherd boy David who had spent years perfecting his skill with a sling, Alvin York had spent decades roaming the hills of Tennessee perfecting his skill with a rifle.

“So incredible were his accomplishments in an assault near Chatel-Chéhéry, France, on October 8, 1918, officers took pains to secure affidavits from witnesses. His platoon from Company G, 328th Infantry, 82nd Division had been decimated by a combination of withering German machinegun fire, artillery and gas attacks. Their mission was to infiltrate deep into enemy territory in daylight and take out the German machine guns. These few remaining men rose to the occasion.”

To learn more about his exploits, including detailed entries from his journal, check out the March 2014 issue of Rifle Firepower, available on newsstands and digitally December 17, 2013. To subscribe, go to https://www.tactical-life.com/subscribe/. 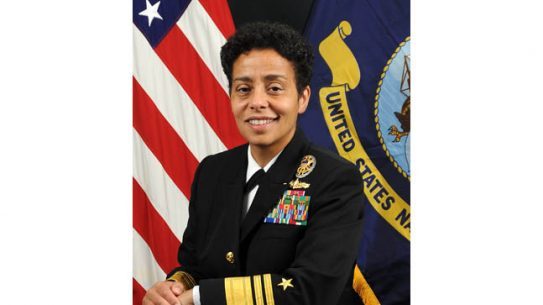 Navy Vice Adm. Michelle Howard has been nominated for rank of admiral, which makes...