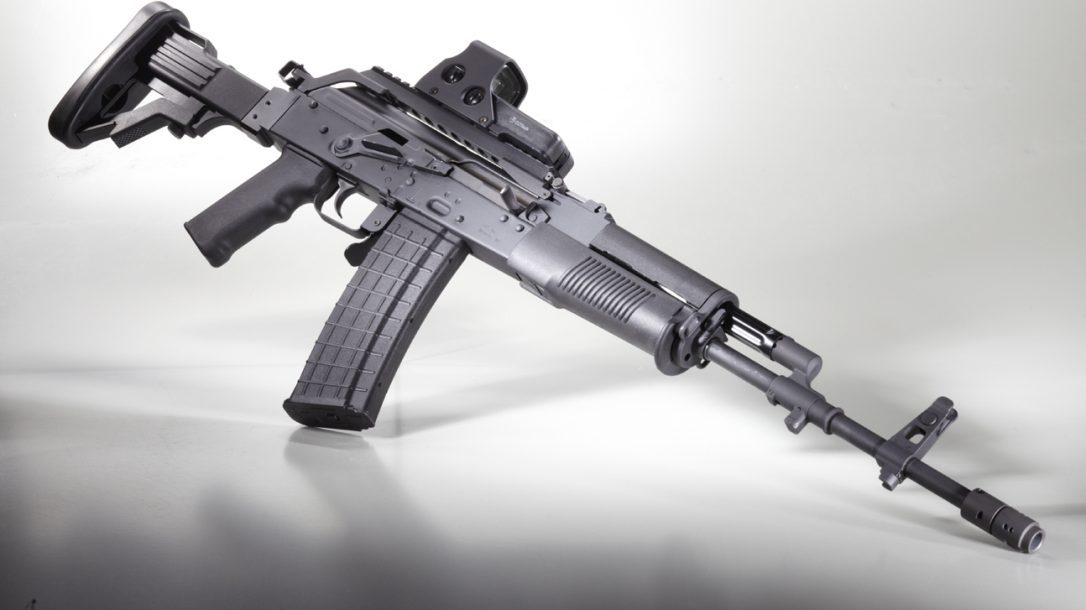 Images from the Cold War seem incomplete without including the AK-47 rifle and its variants. For the 2014 AK-47 & SOVIET WEAPONS, Michael Humphries investigated a new U.S.-legal AK build from I.O. Inc. that traces its design lineage to the Polish “Beryl” rifle and how it signified that country’s increasingly distant relationship with the Soviet Union.

“As was the case with several Warsaw Pact members, Poland’s earliest Kalashnikov-pattern rifles shared many common traits with the original Russian design. This was true of the early milled-receiver models up to the AKM- and AKMS-era rifles. However, things began to change in the waning years of the Cold War with the shift to the AK-74 and the 5.45x39mm cartridge,” noted Humphries in his review.

“As a result of the move to join NATO in the late 1990s, Poland pushed into high gear on adopting a new 5.56x45mm-chambered weapon system.” Humphries continued. “This work became the basis for what would become the Mod. 96 rifle, also known as the ‘Beryl.’ This weapon, adopted by the polish military in 1997, represented a very interesting system that combined the Soviet Kalashnikov system with modern features and the Western 5.56x45mm cartridge.”

Offering a long-stoke piston action and Parkerized finish, the I.O. Inc. Archer exemplifies the modern-day utility of the classic Polish design. “…The Archer is  configured similarly to  the latest versions of the Beryl  rifle, with a collapsible synthetic stock and a rock-solid optical rail mount located above the rifle’s top cover,” noted Humphries of the modern-day AK build. 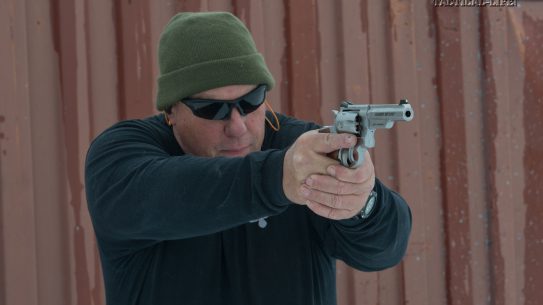 Based on the proven wheelgun platform, the Ruger GP100 Match Champion adds a tuned...