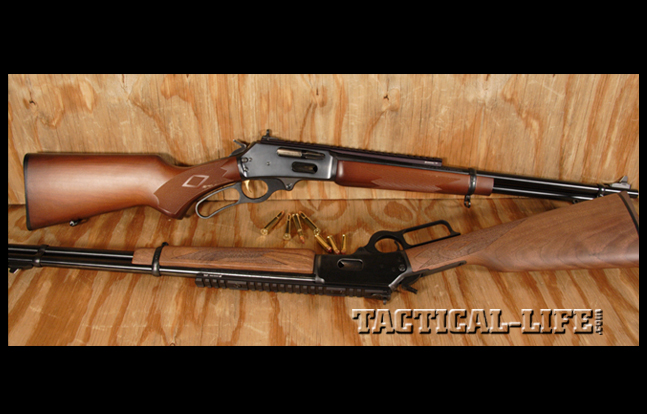 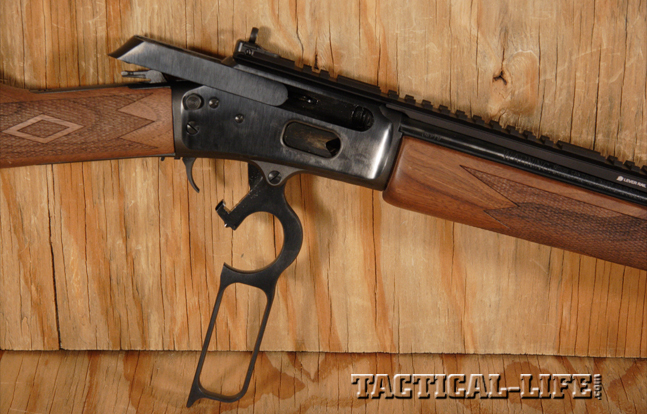 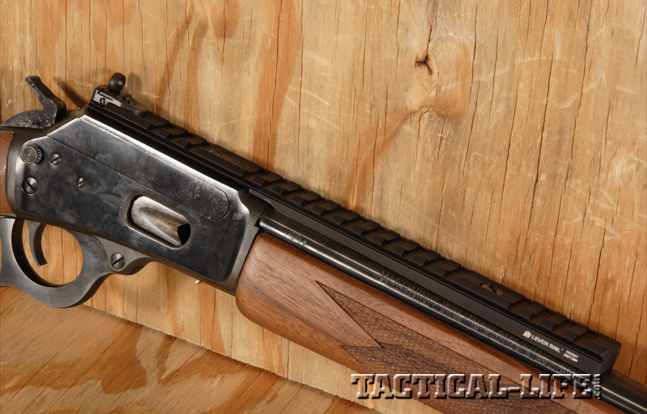 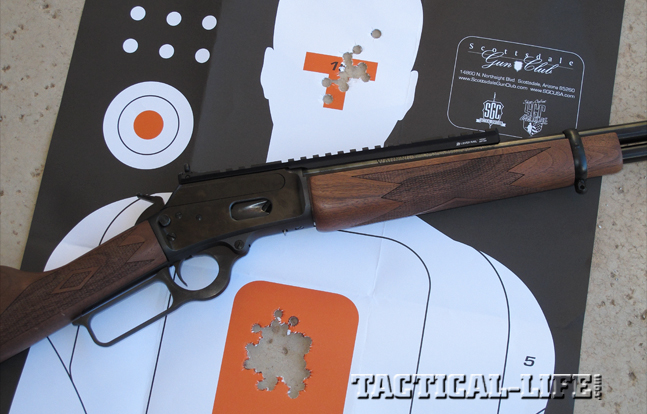 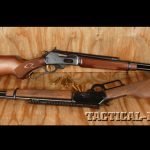 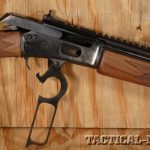 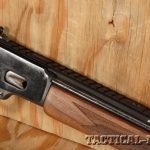 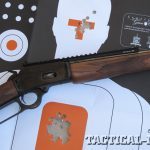 Shotguns. AR-platform rifles. Handguns. But what about lever actions? Can they be used to defend your home? In the upcoming March 2014 issue of Rifle Firepower, author Doug Larson raises the question and comes up with some definitely positive answers.

Larson writes, “One of the most important characteristics of a lifesaving device is reliability. Lever guns have a long track record of service, and the bugs have been worked out, making malfunctions less likely. They’re also pretty simple to operate, and that’s good because complex tasks become pretty difficult under stress. Lever guns are generally lightweight, making them fast to point and get on target, even with the traditional front bead sight and buckhorn rear sight.

“The lever gun has been chambered in a variety of effective loads, from shotshells and real thumpers to the .22 Long Rifle, so at least one load is probably going to appeal to the homeowner. And, a big plus for the lever gun is cost. Generally, they are much less expensive than AR-type rifles and are probably going to be easier to find in this politically charged market. While they don’t have the magazine capacity of an AR, which can be a disadvantage, especially if the homeowner is facing the increasingly common home invasion by multiple bad guys, it is fairly easy to reload and make fast follow-up shots.”

To learn more, check out the March 2014 issue of Rifle Firepower, available on newsstands and digitally December 17, 2013. To subscribe, go to https://www.tactical-life.com/subscribe/. 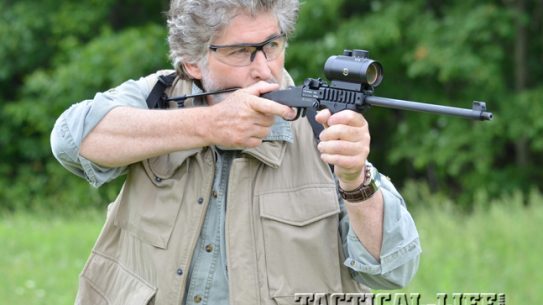 Chiappa - New .22-caliber Little and Double Badgers are small in size, but big...