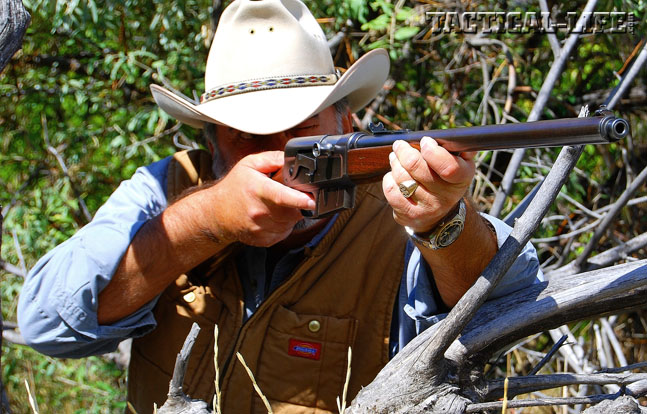 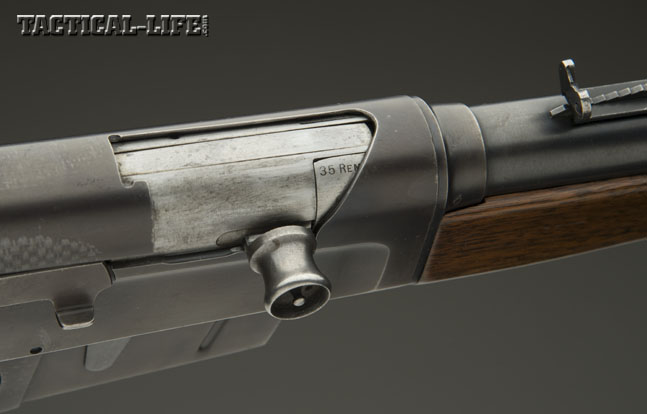 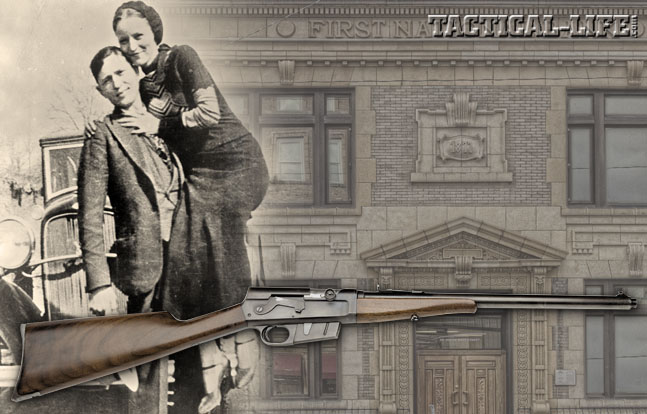 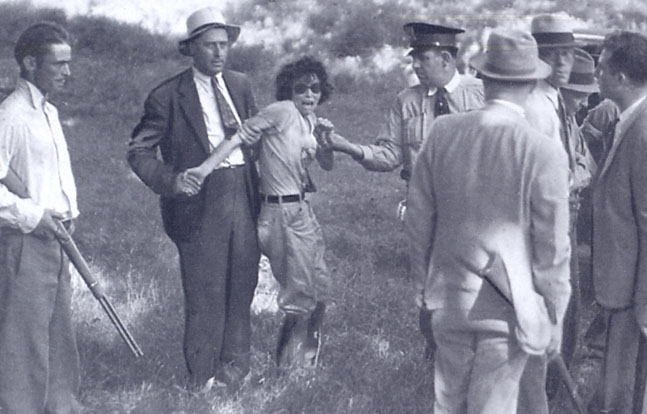 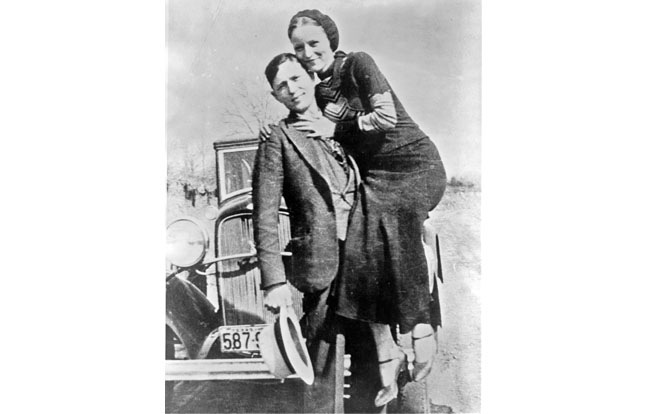 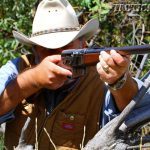 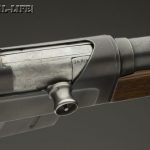 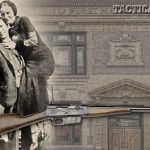 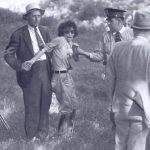 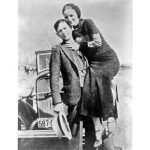 In the upcoming May 2014 issue of RIFLE FIREPOWER, author Denis Prisbrey gets his hands on a classic Remington Model 8. He writes, “Initially, when first introduced in 1906, the Model 8 was a great curiosity. Among American hunters, the bolt action was still relatively unknown, the lever action was king of the deer camp, and a long gun that just kept on shooting with its owner having to do nothing but pull the trigger was unheard of. Since the new rifle was targeted at the hunting market, it was most successful in chamberings that offered roughly comparable ballistics to those calibers already popular among hunters. But, being a semi-auto feeding from a box magazine, it couldn’t use those rimmed cases, so Remington had to develop a new range of proprietary commercial loads just for the autoloader. In 1906, the only caliber produced was the .35 Remington (which many Model 8 fans feel was the best); the .30-30 Remington and .32 Remington were added in 1907; and the following year the .25-35 Remington entered the lineup.

“While there were several variations in peripherals, such as wood styles and grades, buttplates and sights, during its 30-year production run as the Model 8 and subsequent 14-year life as the cosmetically revamped Model 81, the basic Model 8 was only offered in one standard general configuration: a 7.25-pound takedown rifle with a 22-inch, jacketed barrel, iron sights, a fixed box magazine and a large stamped, swiveling safety lever on the receiver’s right side (which, incidentally, a certain Russian designer ‘borrowed’ for another classic rifle introduced later on in 1947).”

To learn more, check out the May 2014 issue of RIFLE FIREPOWER, available on newsstands and digitally February 18, 2014. To subscribe, go to https://www.tactical-life.com/subscribe/rifle-firepower 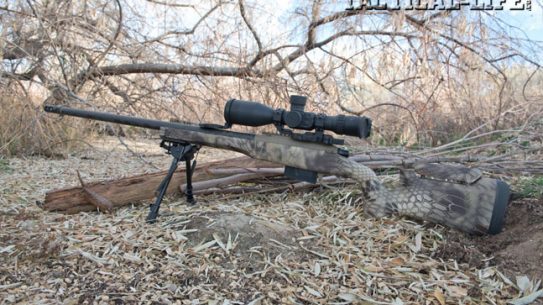