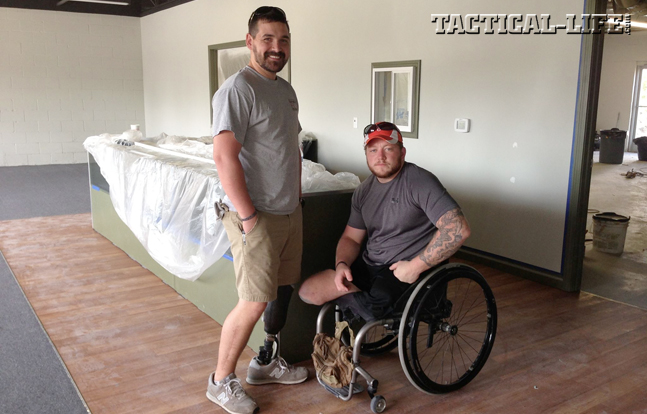 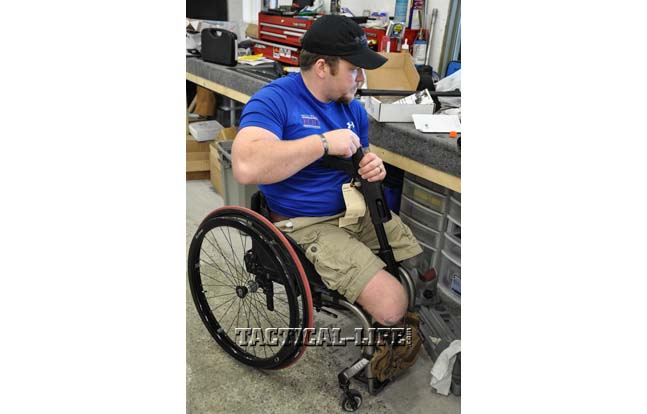 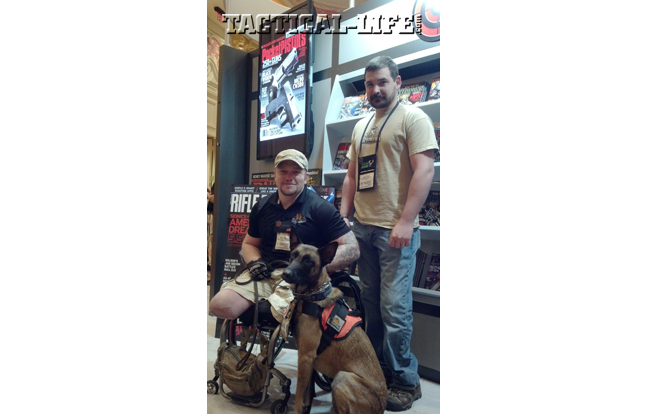 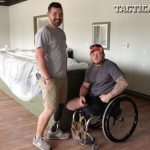 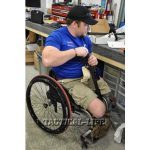 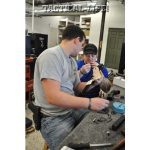 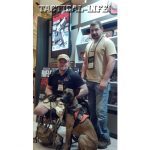 In the upcoming May 2014 issue of RIFLE FIREPOWER, author Jack Satterfield goes behind the scenes at Stumpies Custom Guns, a new gun shop and gunsmithing facility with an interesting history. He writes, “Founded by retired Marines Brad Lang and Johnny Morris, Stumpies would probably be regarded as just another small business that started in a shed near USMC Base Camp Lejeune and is now in a commercial location in Swansboro, North Carolina. Suddenly, however, the two vets found themselves on the crest of a massive wave of worldwide publicity when the company was featured in a 60 Minutes story on the Entrepreneurship Bootcamp for Veterans with Disabilities (EBV) program.

“Staff Sergeants Brad Lang and Johnny Morris paid an immeasurable price for their service to the Marine Corps and the nation. They trained together and volunteered for duty as explosive ordnance disposal (EOD) technicians, completing several deployments in Afghanistan and successfully defusing improved explosive devices (IEDs) in the world’s most dangerous combat theater, where IEDs have caused more than half of all battle-related deaths since hostilities began in 2001. Although assigned to different units, the two Marines were both operating in Sangin District, Helmand Province, in mid-2011 when IED blasts obliterated Johnny’s left leg and both of Brad’s. Months of hospitalization and rehab enabled Brad and Johnny to restart their lives, and as they recovered together at Walter Reed National Military Medical Center of Bethesda, they decided to focus on a shared longtime interest—firearms—and start a business.

To learn more about their booming business and what kind of services they offer, check out the May 2014 issue of RIFLE FIREPOWER, available on newsstands and digitally February 18, 2014. To subscribe, go to https://www.tactical-life.com/subscribe/rifle-firepower 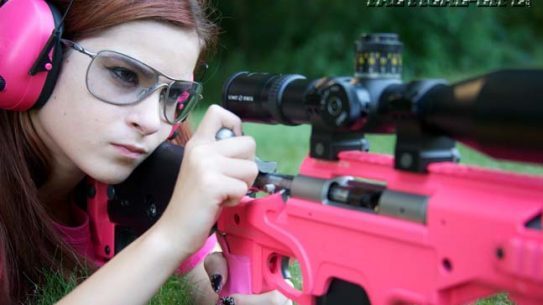