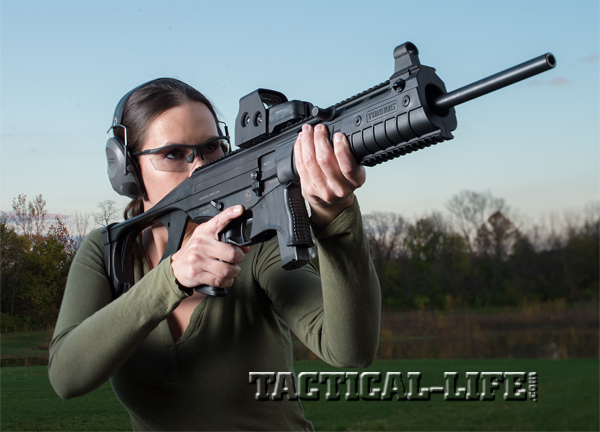 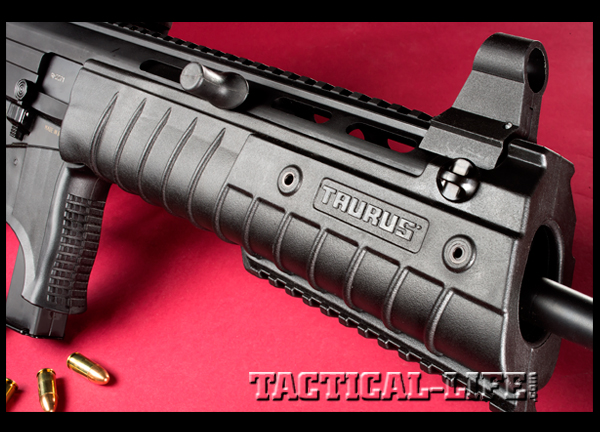 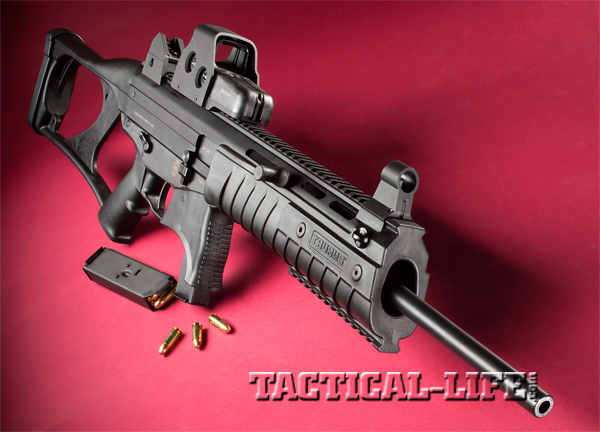 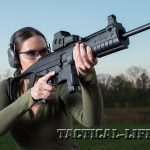 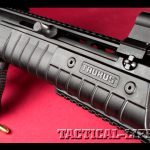 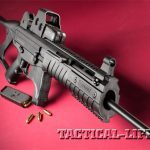 In 2011, Taurus introduced its MT-9 G2 submachine gun. It was designed and released in Brazil, South America. Its original and most obvious intended role is for police and military use in Brazil and in other countries. Well, earlier this year Taurus released its civilian version of the MT-9, the CT9. Dubbed a “close-quarter carbine platform” by the manufacturer, the CT9 is chambered for the 9mm cartridge. It is also available in .40-caliber trim as well. In the upcoming March 2014 issue of Rifle Firepower, author Sean Utley runs the new CT9 through its paces.

According to Utley, “The CT9 weighs 6.6 pounds unloaded and has an overall length of 36 inches with its 16-inch barrel. The upper receiver on the CT9 is made of aluminum, giving it a bit of weight and a good solid feel. The upper receiver is basically the same as its submachine gun cousin’s, but the CT9’s handguard is considerably longer than that on the MT-9, keeping the 16-inch barrel mostly covered and protected. There is a polymer, 5-inch rail section molded into the bottom of the forend, and Taurus has included mounting points for short rail sections on both left and right sides. The upper receiver also has a full-length Picatinny rail along the top and wears a protective anodized coating.”

So how did the Taurus CT9 perform at the range? To learn more, check out the March 2014 issue of Rifle Firepower, available on newsstands and digitally December 17, 2013. To subscribe, go to https://www.tactical-life.com/subscribe/. 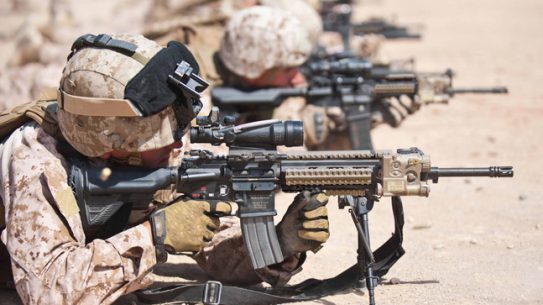 Manta has been awarded a military contract to produce extreme rail protector components for...