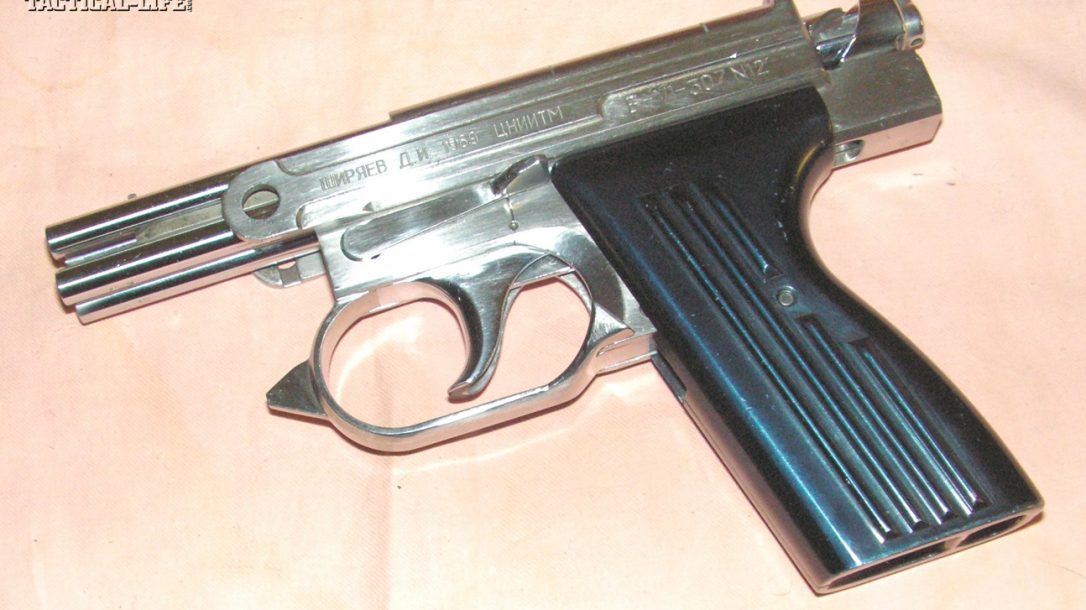 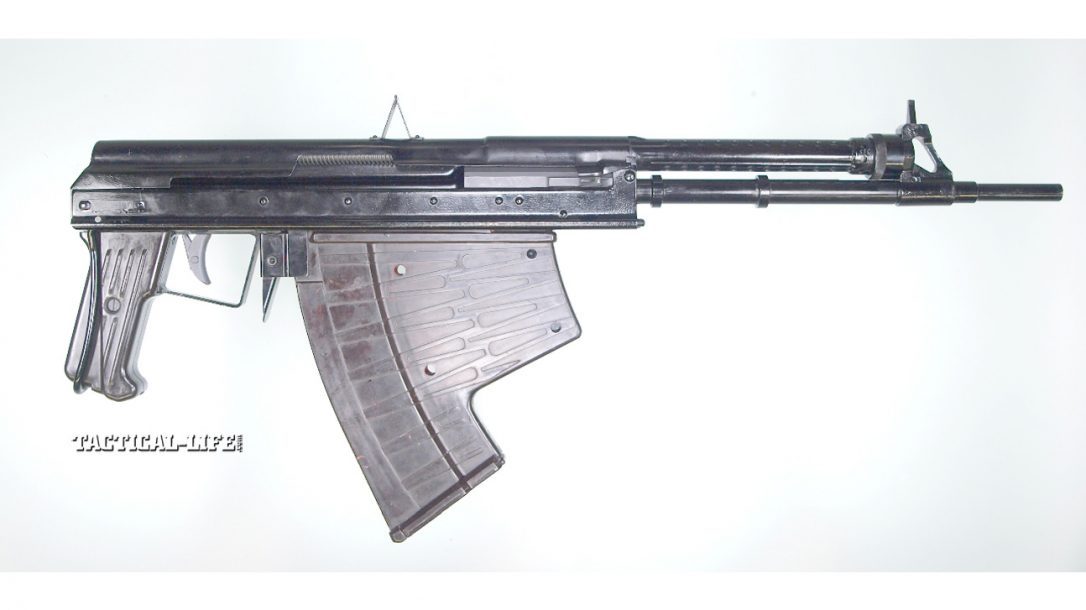 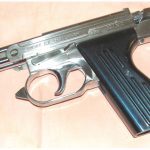 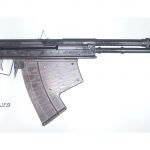 The Cold War era was notorious for covert operations conducted on both sides of the conflict. For the 2014 AK-47 & SOVIET WEAPONS, Maxim Popenker examined the Soviet Union’s early submersible firearm designs aimed at arming combat divers.

Dmitry Shiryaev is credited with much of the Soviet Union’s submersible weapon development, beginning with the B-VI-307 pistol. “The earliest experimental underwater weapon developed by Shiryaev was known as B-VI-307. It was a four-barreled, break-open pistol that fired needle-like 7.62mm rocket-assisted projectiles,” notes Popenker. “These projectiles were stabilized in water using a cavitation bubble, which was generated around the forward part of the bullet due to its specially designed nose shape. When fired above the water, those needle-like bullets had no stabilization at all and tumbled in the air, therefore defying any accuracy. However, they still maintained some wounding potential at point-blank ranges.”

Moving beyond pistols, the Soviet Union progressed its research and development toward the APS rifle. “To achieve  a slightly longer range and better lethality, it used needle-type steel bullets of 5.66mm caliber that weighed 300 grains each. Muzzle velocity above the water was 1,150 fps,” said Popenker in his review. “The new cartridge was capable of penetrating the hull of a light underwater craft, punching through the compressed air tanks and inflicting noticeable damage to almost any dangerous live beings found below the sea that might prove to be a threat to the divers.” 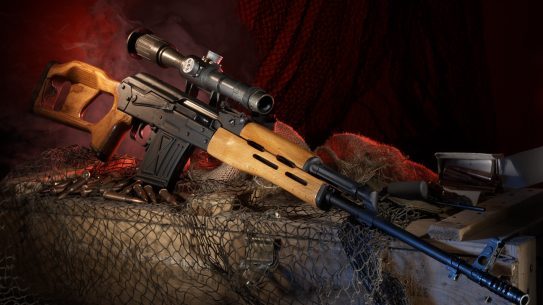