Prince William is to be deployed next February to the Falkland Islands in his role as a search and rescue pilot, the British Ministry of Defence said Thursday.

He will be one of four Royal Air Force pilots to be sent to the lonely, windswept military base, the air force said in a statement.

The deployment is part of the normal crew rotation for the air force and will form part of his training and career progression, the statement said. The air force provides 24-hour search and rescue cover year-round from the base.

William, whose marriage in April to Catherine, Duchess of Cambridge, was watched by millions around the world, qualified as a search and rescue pilot in September last year.

He has been flying Sea King helicopters for the Royal Air Force from a base in Anglesey, Wales. 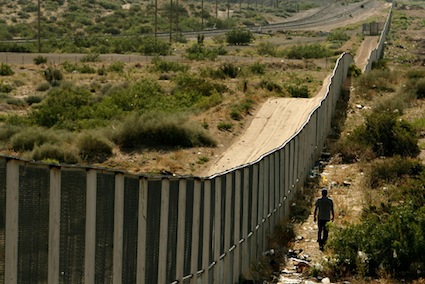 In this photo provided by The Ministry of Defence, with Britain's Prince William, centre…