A 20-year-old Marine was accidentally shot and killed Sunday at Marine Corps Base Quantico.

Lance Cpl. Kevin P. Grant, of Harvey, Ill., was shot inside base housing. He was taken to Mary Washington Hospital in Fredericksburg, where he was pronounced dead, according to base officials.

The circumstances leading up to Grant’s death are under investigation by the Naval Criminal Investigative Service.

Grant’s family has been notified of his death, officials said.

This marks the third death in the past two weeks at Quantico.

The body of 32-year-old Staff Sgt. Nigel Castor from Orlando, Fla., was discovered in a home on the base May 2. Officials have not said how Castor died.

The incident happened the same day a 20-year-old Marine was discovered dead by the railroad tracks along Henderson Road on base.

An autopsy showed Lance Cpl. Lucas Gary Lowe was struck by a train, Prince William County police said. Police are investigating his death as a suicide. 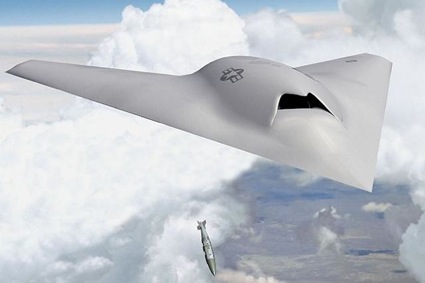 A 20-year-old Marine was accidentally shot and killed Sunday at Marine Corps Base Quantico.…