by Chad Adams
in Guns
0

Red Arrow Weapons, relatively unknown in most circles only a short time ago, keep on releasing new weapons in short order. Only a week ago, we reported on the company’s new 300 BLK Pistol. Roughly a week before that, we told you about a high-end .308 model turned out by Red Arrow Weapons. Now the Virginia gunmaker is at it again, announcing a new 300 BLK Rifle. 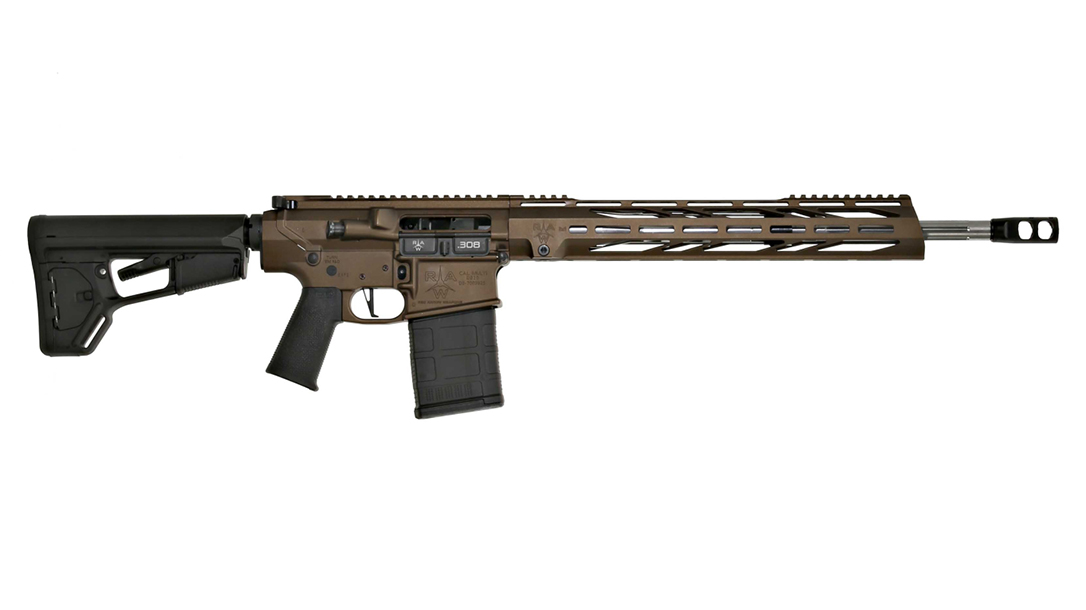 The entire platform weighs just over 6.5 pounds overall. Chambered in 300 BLK, the rifle comes well-appointed for everything from duty to hunting and high-level competition.

Retail prices range from $1,035 to $1,060. For more information, visit redarrowweapons.com.