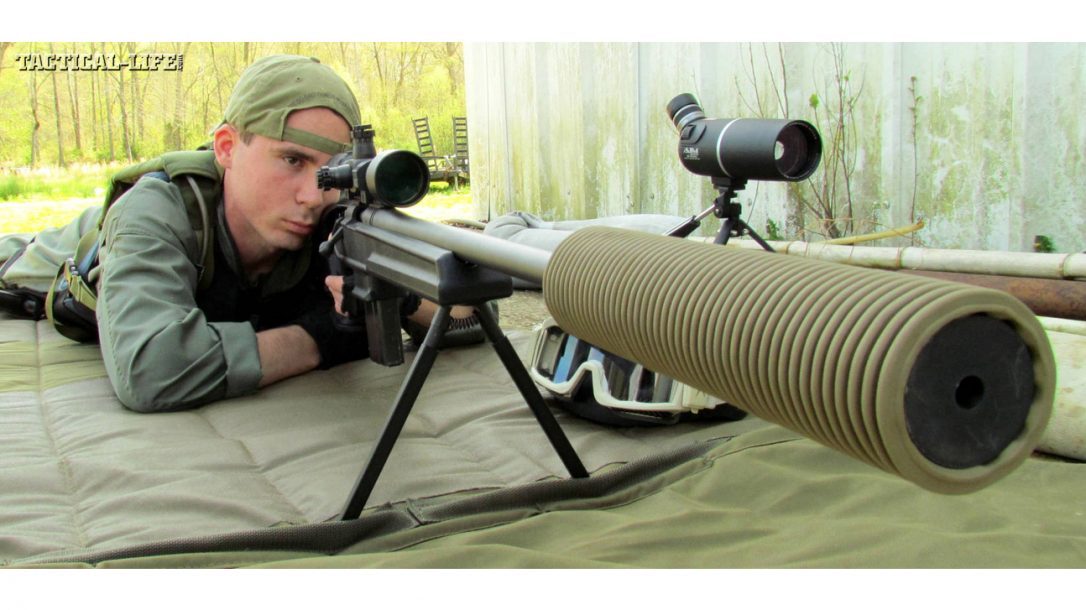 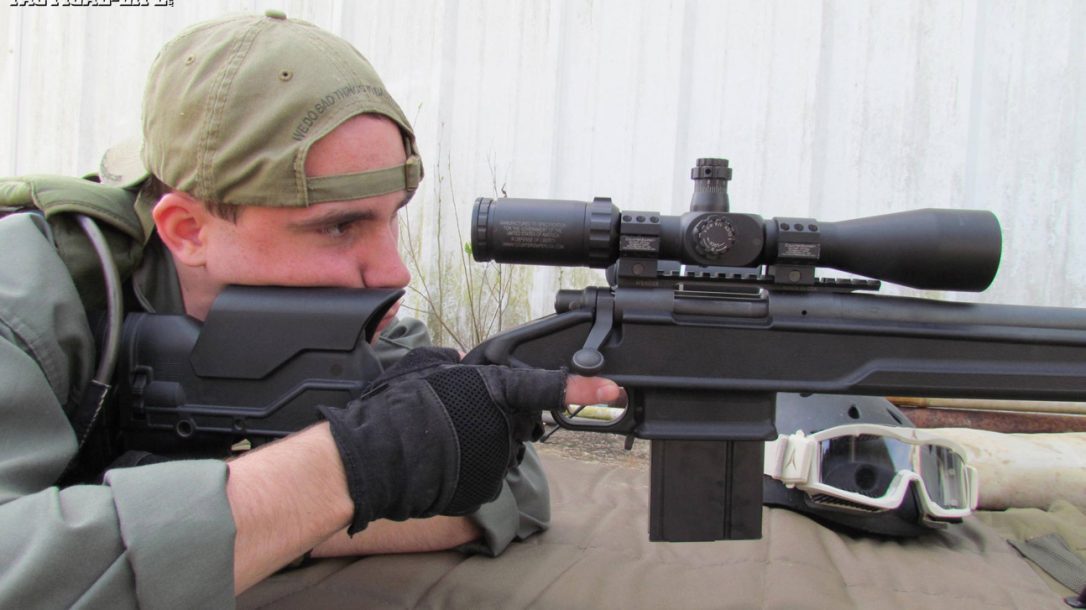 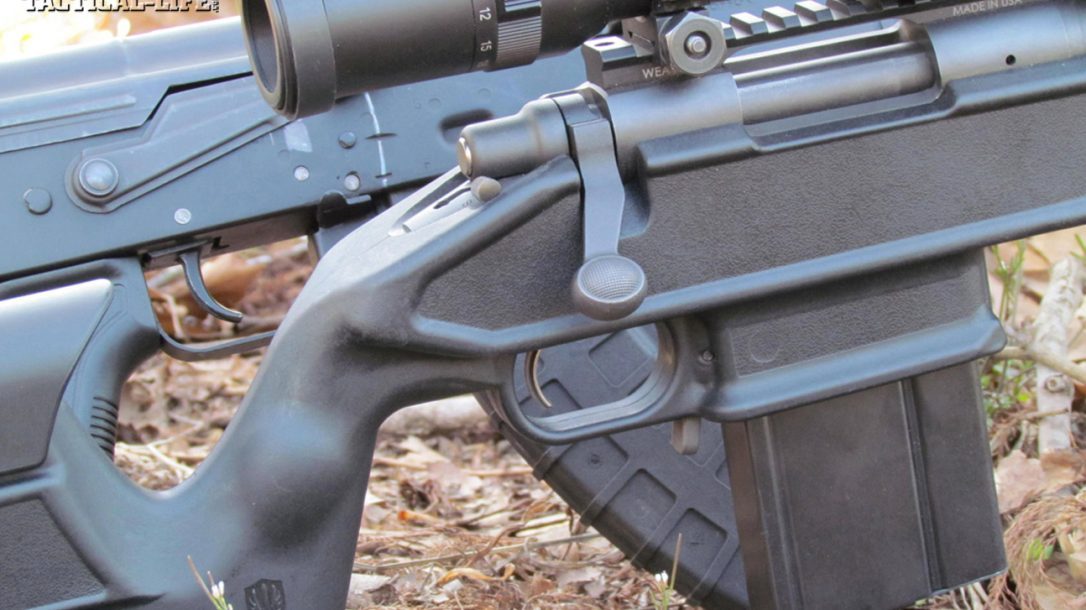 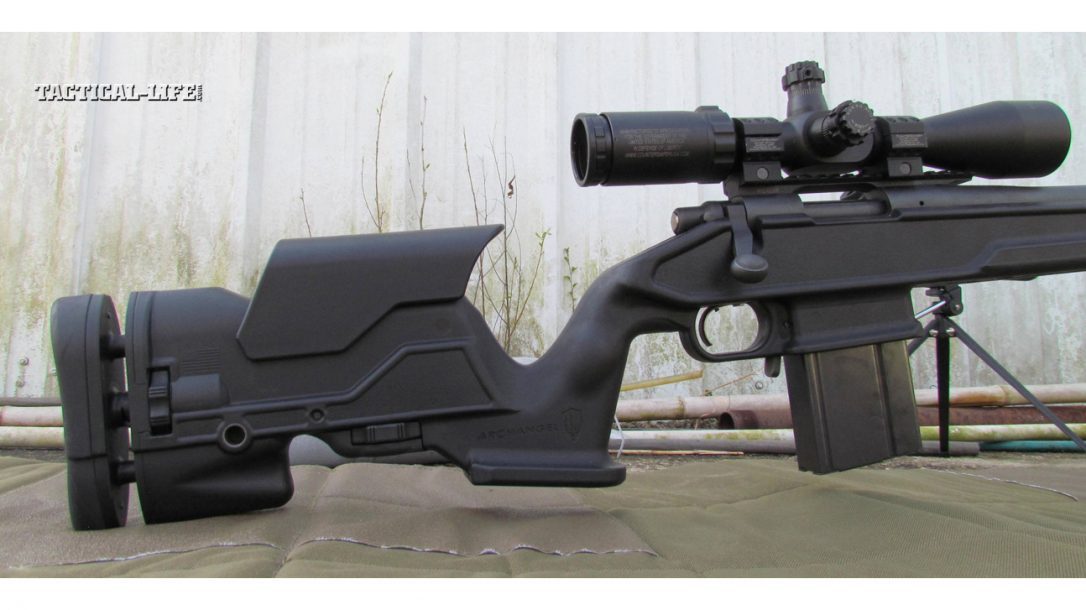 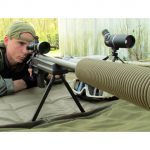 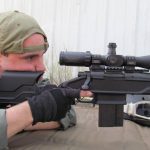 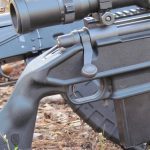 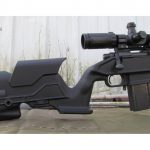 Precision riflery is background clutter for most modern tactical law enforcement scenarios. The capacity to end a potentially lethal engagement with a single, surgically precise rifle shot is a critical tool for the tactical commander. While the field of high-quality precision rifle systems is crowded, certain names have withstood the test of time.

The Remington Model 700 action began life as a hunting rifle in 1962. Sporting dual forward opposing bolt lugs as well as a recessed bolt face, the Remington 700 has been configured in at least 50 factory chamberings as well as three major receiver configurations. The real claim to fame for this rifle system rests in the fact that it is both predictably precise and amenable to mass production. The raw tonnage of deer meat that this classic design has put on the table in the past 50 years boggles the imagination.

The Remington 700P represents the model specifically marketed for law enforcement customers, and it’s typically found with a heavy barrel and drab furniture. Though it can be expensive, this has been a popular product for civilian shooters as well.

The M24 is the U.S. Army’s standard sniper system, which is based upon the Remington 700 chassis. The U.S. Marine version is built on a slightly shorter action and is designated the M40. The Army rifle sports a Leupold Mark 4 LR/T 10x40mm combat optic and a heavy-contour barrel. When I served with the Light Infantry back in the ’90s, these weapons could be employed down to the platoon level, providing combat commanders with precision rifle fire at the very tip of the spear.
The archangel Michael was the messenger of God. His name denotes strength and clarity of purpose. While the gun parts company that bears his name may not enjoy quite such a mandate, its engineers are indeed artists with carbon fiber filled polymers.

Archangel Manufacturing has a knack for taking an existing platform and wringing as much horsepower out of it as possible. I use Archangel gear on several of my serious weapons and have been unexceptionally impressed with their engineering and execution.

It is easy to get financially carried away when building a dedicated precision rifle system. Six months into my marriage, I broke the miniscule family budget on a precision rifle at a gun show that was simply too good a deal to pass up. Trust me, it was bad. Had my new wife murdered me in my sleep, the judge would have given her an award. Now, a quarter-century later, I still have both the rifle and the woman, mute testimony to my long-suffering bride’s capacity for forgiveness. In this vein, unlike many of the company’s competitors, Archangel represents reliable quality at a price that shouldn’t overly stress the department budget or unduly anger the spouse, depending upon your individual circumstances.

AA700 Upgrade
The Archangel AA700 precision rifle stock set for the Remington 700 takes a great rifle and courts perfection. The carbon-fiber filled stock is available with either an aluminum pillar bedding system or a robust aluminum bedding block to provide a rigid and immobile foundation for consistent and repeatable accuracy in any environment.
The AA700 is designed for Remington 700 short-action .308 rifles, and the free-float barrel channel is generous enough to accommodate most barrel contours. There is a grip storage compartment for whatever you might need in a crisis, be that a couple of last-ditch rounds of ammo, spare batteries, or a few M&Ms if you get the munchies. The stock is available in black, OD green or desert tan for anyone with the itch to color-coordinate their ordnance.

The AA700 is equipped with a generous rubber buttpad that effectively takes the sting out of recoil and is adjustable with large, easily accessible thumbwheels in two dimensions. One adjustment changes the length of pull while another comparably adjusts the height of the cheekriser. A little time on the bench, combined with some trial and error, wraps the stock around the operator like a second skin… 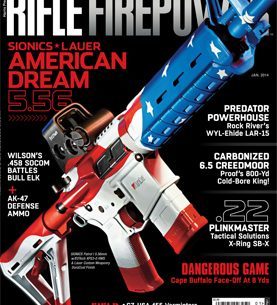