Arab states around the Persian Gulf have ordered U.S. weapons systems worth a total of $123 billion “to counter Iran’s military power,” the Financial Times reported.

The biggest slice of this is a $67.8 billion package for Saudi Arabia, including 85 new F-15 jet fighters and the upgrading of another 70; the first phase, worth about $30 billion, goes before the U.S. Congress for approval soon and a later agreement is likely to include improvement of radar and missile defense systems and modernization of the Saudi fleet, the newspaper said.

The United Arab Emirates has signed contracts to buy military kit worth $35.6 billion, the FT said, citing Theodore Karasik, of the Institute for Near East and Gulf Military Analysis, in Dubai. The orders include a high-altitude missile defense system called Thaad that’s being developed by Lockheed Martin Corp., the newspaper said.

Oman is likely to spend $12.3 billion and Kuwait $7.1 billion by the end of 2014 on replacing and upgrading aircraft and on new command-and-control systems, the FT said, citing Blenheim Capital Partners, a consulting firm that arranges offset transactions.

Oman’s purchases will include 18 new F-16 fighters and upgrades for another 12, the newspaper said. 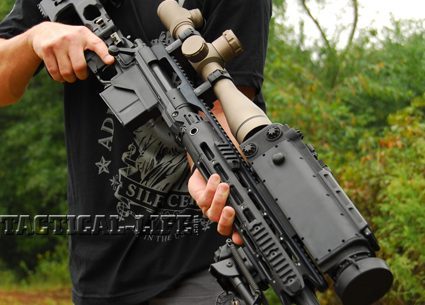 Arab states around the Persian Gulf have ordered U.S. weapons systems worth a total…