by Andy Grossman
in Guns, Rifles
0

"In the end, we had created the perfect AR-15 build and tested it in such a way to honor a great U.S. Navy veteran and my best friend, Tom Dodge." 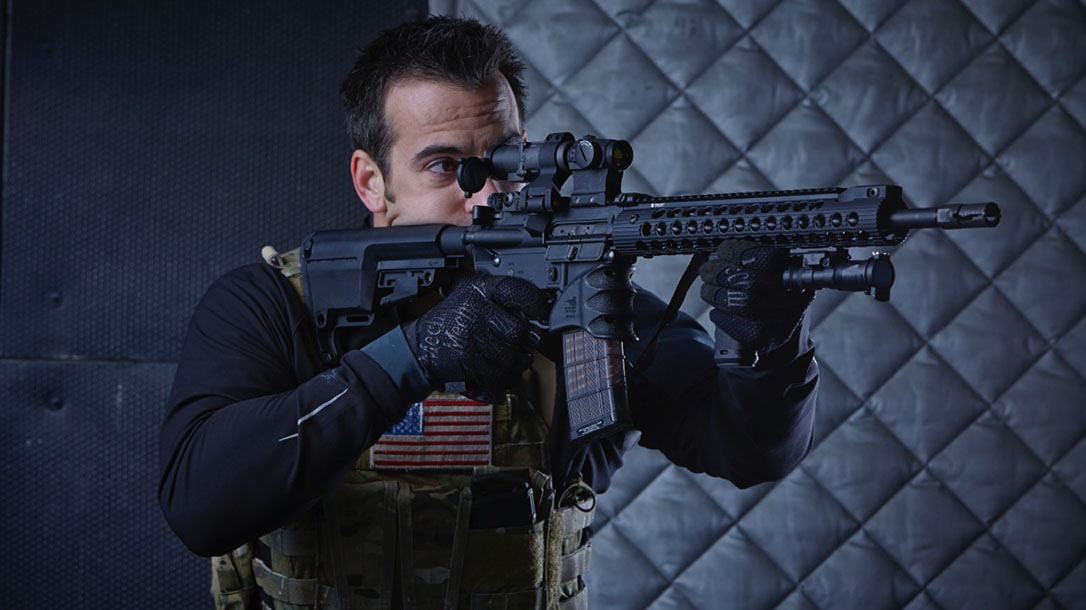 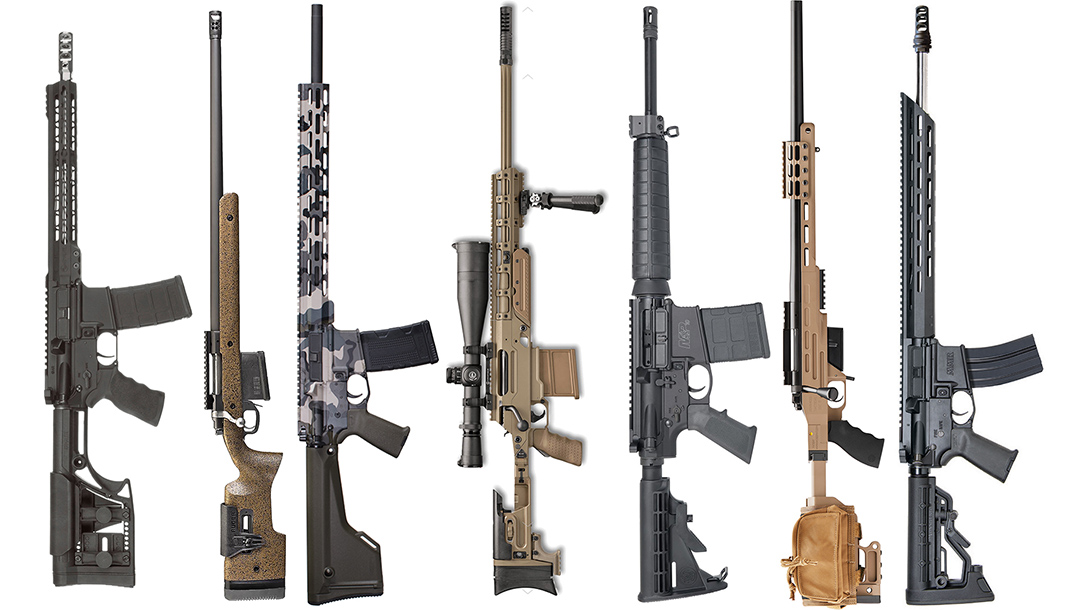