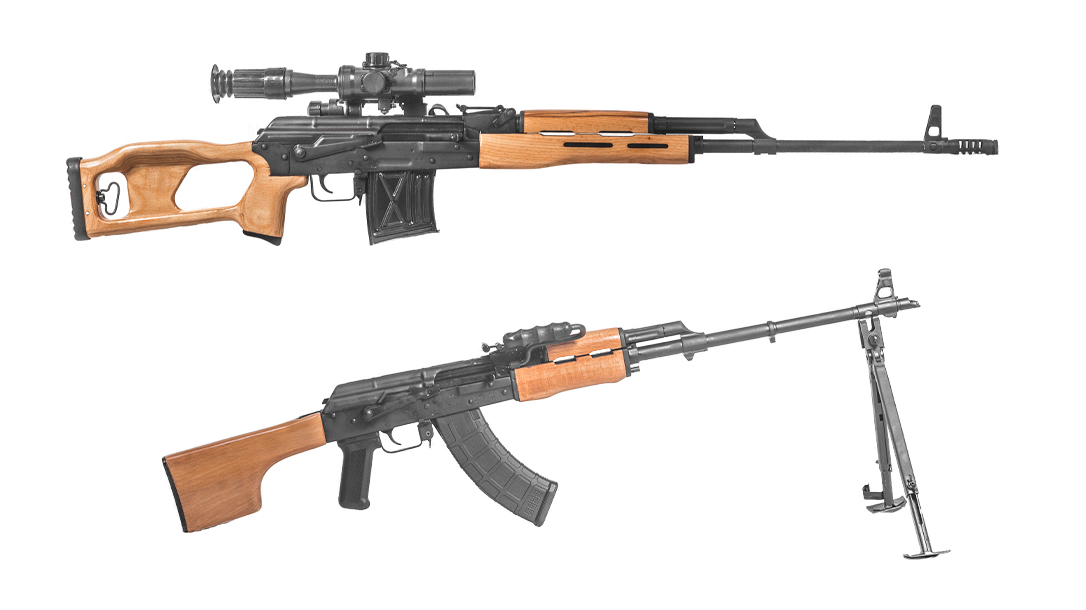 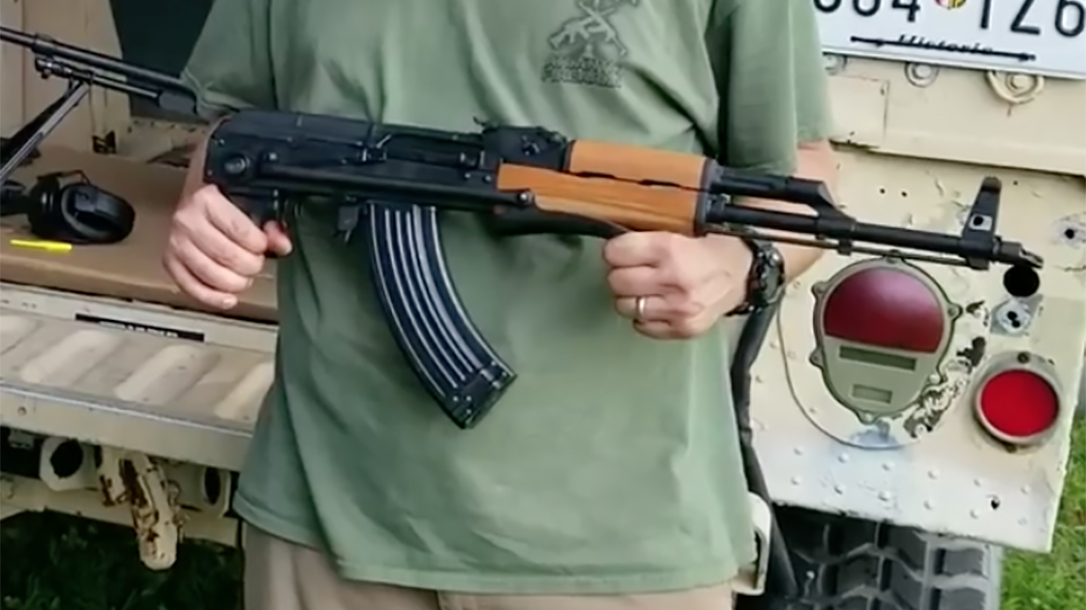 “We haven’t brought in the AES10B or PSL rifles in many years,” said William Sucher, Vice President of Business Development, Century Arms. “AES10B availability has dried up due to a lack of the parts kits used to build them and surplus PSL rifles are being sent to other parts of the world before we are able to acquire them. We have continued to look for a solution for the American market due to the high demand for these models even though the days of low-priced surplus options are long gone. After reviewing all options and working with the manufacturer, we were able to acquire and bring in small quantities of these as newly manufactured rifles, albeit at a higher price, but still uniquely rare and desirable.”

The Romanian version of the vaunted RPK, the AES10B features a heavy barrel profile, RPK bipod and clubfoot stock. Moreover, chambered in 7.62x39mm, the rifle ships with one 30-round magazine. Additionally, the AES10B retails for $1,500.

Like the AES10B, the PSL is also modeled after the RPK, but features a 7.62x54R chambering. Moreover, the PSL includes a Russian P04x24 optic. Also, the DMR-type PSL includes a skeleton stock, 4-groove barrel and 10-round magazine. Further, the PSL 54 retails for $2,200.

Century Arms expects a limited quantity of these newly manufactured rifles; the company said it already sold out of initial shipments. Century encourages interested dealers to If you contact their distributor to acquire an AES10B or PSL rifle while supplies last.

To learn more about the AES10B, PSL and Century’s other models, visit centuryarms.com. 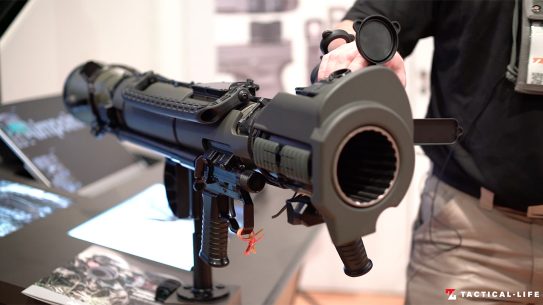 With an onboard ballistic computer and laser range finder, the Aimpoint FCS 13RE enables...