The new CZ 457 bolt-action rifles are worthy successors to the company’s popular 452 and 455 series rimfires. That’s because the 457s have the quality, versatility, accuracy and straightforward operating systems of the 455s. Additionally, the rifles incorporate refinements that make them more compatible with features of popular American rimfires. 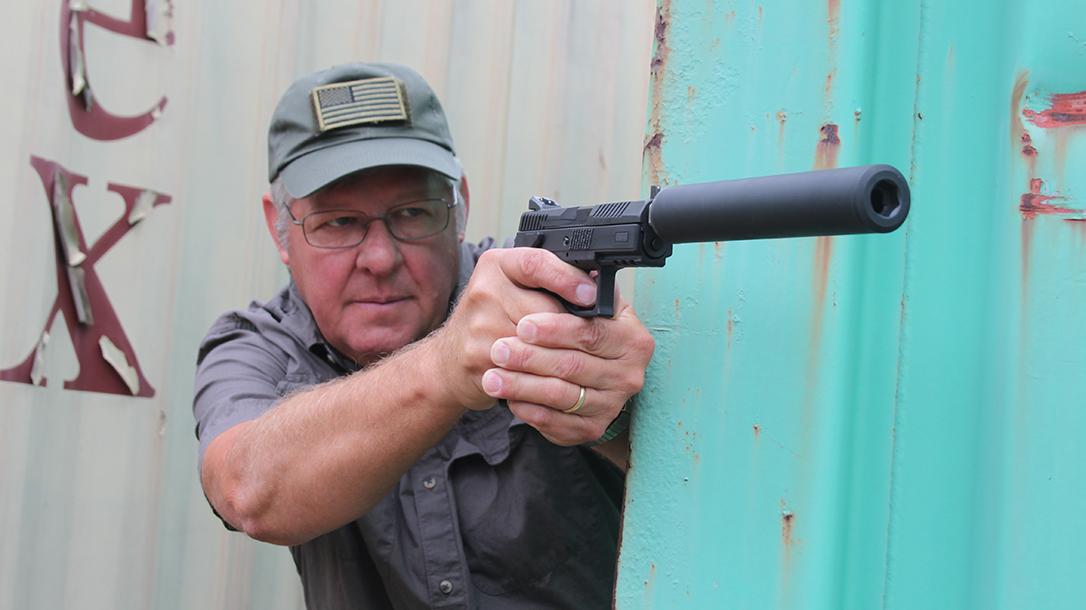 The new features include a cocking indicator on the back of the bolt and a right-side safety that disengages when pushed forward. The 457’s bolt can also be cycled when the safety is engaged, and it has a lighter action that is about one-inch shorter than the 455 action. That’s because the new action has sculpted bottom metal that includes a streamlined trigger guard. In addition, the 457s retain highly desirable features from the 455 series.

As of the present, the 457 series will have eleven basic models. Therefore this series offers something to meet the needs of most rimfire hunters and competitors, as well as the needs of novice shooters of all ages.

The models include a .22 LR Training, the Lux, with a European-style sloping buttstock designed for use with iron sights, and American model with a straight buttstock. Varmint models include the Varmint, .22 LR Varmint Match Target, featuring a sculpted walnut stock, the Varmint Precision Trainer Camo, Pro Varmint Suppressor Trainer, and AT-One Varmint with a Boyd’s adjustable stock.

There’s also a Synthetic model that is threaded for a suppressor, and a .22 LR Scout sized to fit youth and small-statured shooters. All of the models have target-quality barrels that come in a broad variety of lengths from 16 to 24 inches. Overall, this is one versatile line of rimfires.

I had an opportunity to shoot the .457 Varmint Match Target at the Athlon Outdoors Rendezvous in Montana. The second I saw it, it was very clear that this is a well-made and handsome rifle. The nitride finish on the barrel and action is evenly applied and has an attractive matte with a very slight sheen. The 60-degree bolt lift effortlessly cocks the striker on opening, making it easy to operate. The safety engages and disengages smoothly with little if any sound, and the trigger breaks at about three pounds and has no play, roughness or significant overtravel. In short, it is one of the nicer triggers I’ve experienced on a rimfire rifle.

However, it is the target stock that really grabbed my attention. It’s made of a fine piece of walnut with a light, straight grain. Its size and weight make it balance beautifully when shooting off-hand, and its textured, sculpted pistol grip and textured beavertail-like forearm make it rest solidly in the hands and on the shooting bags. It’s little wonder that 50-yard steel targets were no match for this rifle.

Overall, this is a well-made and versatile firearm. Suggested retail prices for the various models range from $449-$1,180, which at first seems expensive. However, extra barrels are only $130-$180. So, buying one CZ 457, two extra barrels and a high-end scope gives you as much versatility as paying more money for three rifles of equal quality and three high-end scopes. That’s pretty good deal.