The large-frame AR platform craze really got its legs some six years ago. The 5.56 has for many years battled against a debatable perception that it just doesn’t have enough punch downrange, and I guess that may be true depending on what the intended target is. Even if it has ample energy on target there is no doubt that it’s more susceptible to the influence of wind and indeed has a lower effective range than the .308. After playing with cartridges like the 6.8 SPC, which I’m still a fan of, and maybe to a lesser degree the 6.5 Grendel, the commercial market finally jumped on the the large-frame/AR10 rifle bandwagon. 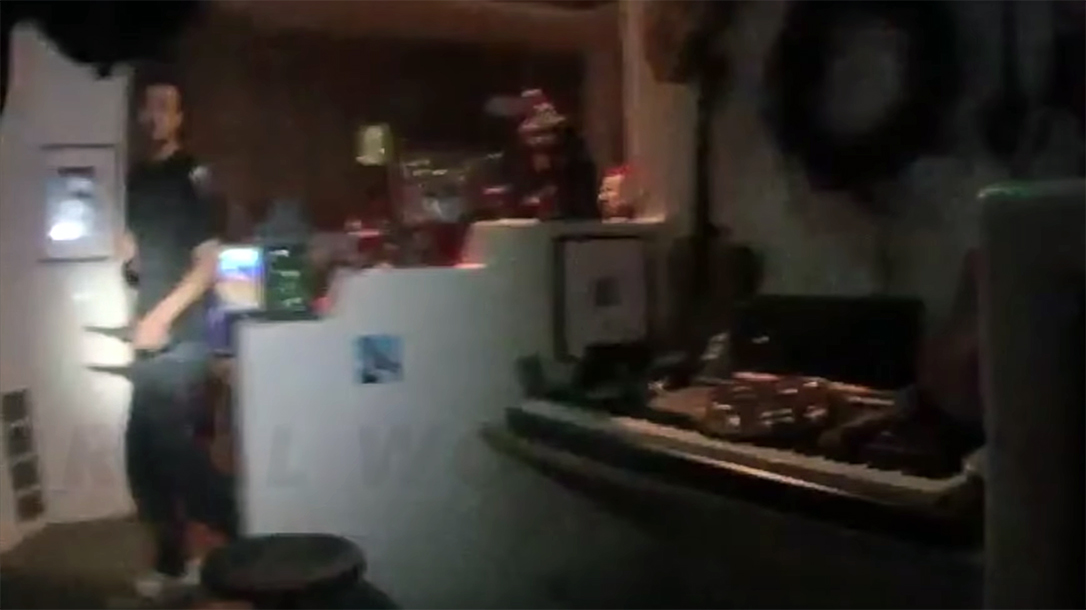 It went hot and heavy. There were manufactures like Larue Tactical, LMT Defense, and DPMS who had been doing the big bore semi-auto for a while, but many other players came on scene. The .308 gas gun was enjoying its time in the limelight until the 6.5 Creedmoor found its massive popularity. Once that happened a shift occurred, and I personally think its for the better.

Daniel Defense introduced its DD5 V4 in .308 about three years ago, in response to the popularity and growth of the large-frame gasser. Now the DD5 V4 is available in the new .308 — the 6.5 Creedmoor. As much as I loved the .308, I love the 6.5 Creedmoor even more, mainly because of superior ballistics and reduced recoil. It’s that simple.

As with all DD products, it’s taken steps toward enhancing the platform to improve not only functionality but shooter interaction and capability. Of course DD utilizes a mil-spec receiver set that features ambidextrous controls, including magazine release, bolt catch and safety controls. These enhance the experience and maximize capabilities of both right- and left-handed users, as well as allowing the operator to work the gun with either hand with the same efficiency because almost all controls are mirrored on either side of the lower. The charging handle is ambidextrous and features a latch design to keep it in place instead of the ball detent that other ARs have. 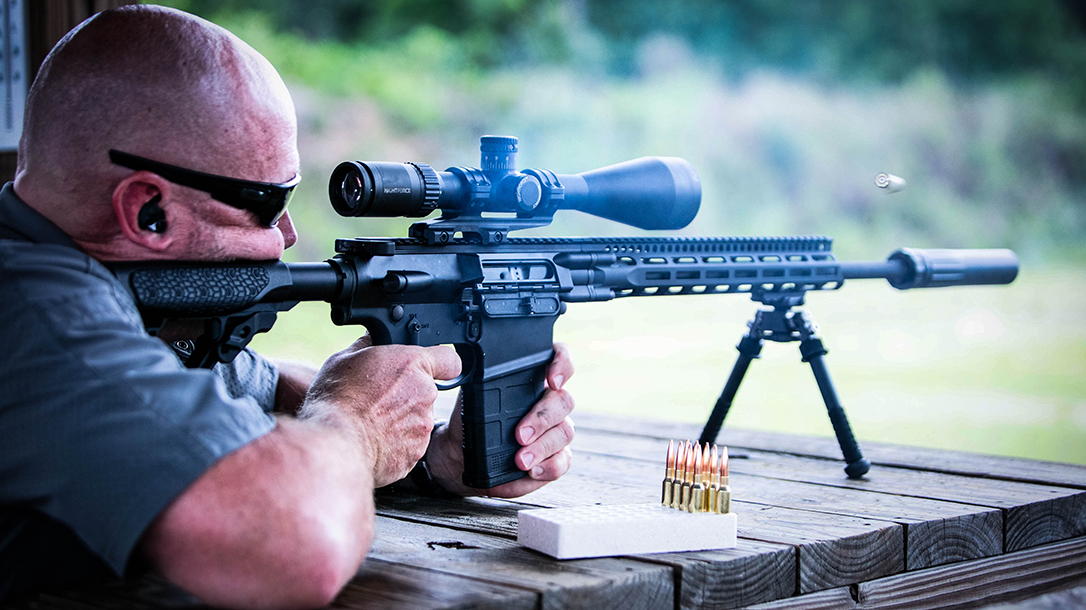 Of course DD uses its own hammer forged barrels, with an 18-inch length and 1:8-inch rate of twist. The DD5 barrel employs a flange and four bolts on the barrel where it mates with the upper receiver, and this gives it a secure connection. This system helps to improve the accuracy of the platform. The DD5 also has a user-adjustable gas system for personalized tuning and the use of a suppressor, such as the DD Wave. If you don’t have a suppressor to attach, you’ll have to make due with the DD Superior Suppression Device. It’s a 17-4 PH Stainless Steel muzzle device.

Whether suppressed or not, cycling and recoil is helped with the addition of a buffer to the rear of the DD5 bolt carrier. It’s difficult to gauge exactly how much this helps, but the recoil is excellent. The carrier group utilizes the DLC coating as well. The bolt also has dual ejectors with stronger springs to help with ejection of the larger cases and according the DD the geometry of the extractor has been “enhanced.” These larger .308 case-based cartridges deal out a heap of punishment, so any improvements here are helpful.

The forend is a 15-inch version sporting the M-LOK type attachment interface. Furniture is DD’s very own glass-filled polymer buttstock, which is adjustable, and its own pistol grip. Both utilize “Soft Touch Overmolding,” which is very comfortable. The whole thing is Type III hard coat anodized.

I had an opportunity to shoot the DD5 from 100 yards all the way out to 1,000 yards at the recent Athlon Outdoors Rendezvous. A Nightforce ATACR 5-25 helped accomplish the short work. Even with significant magnification I was able to see my misses during the zeroing process. I was not aiming at paper, but instead a small container with a mixture of Tannerite. It was set up in a grassy field, so spotting the miss was a bit more challenging. But it could be accomplished with the easy recoiling DD5.