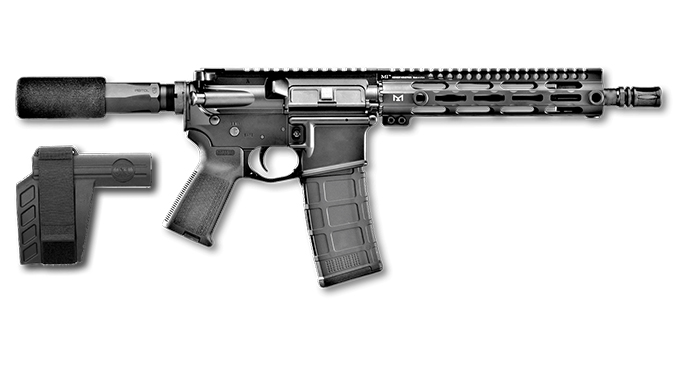 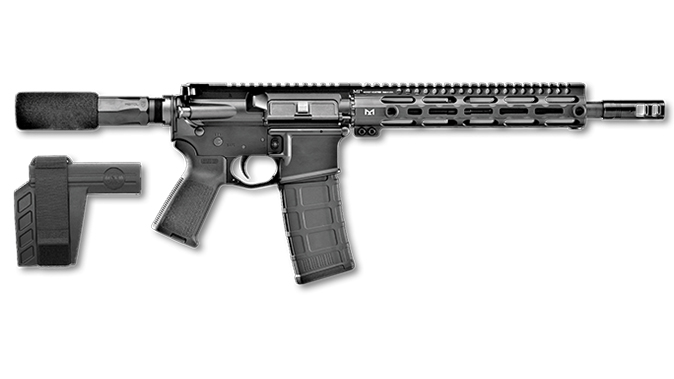 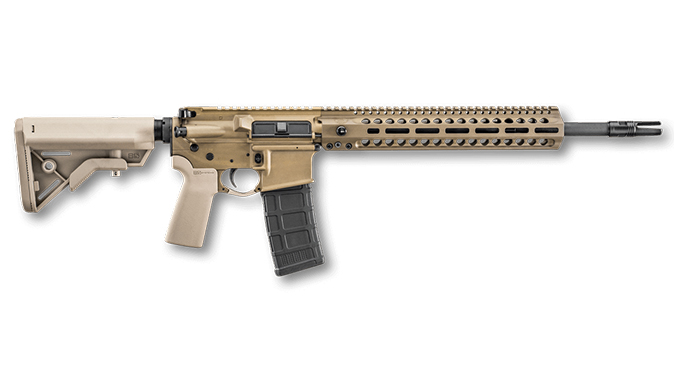 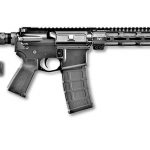 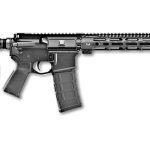 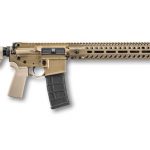 FN is set to introduce three new additions to its FN 15 series for 2018: a pistol model available in two calibers and a carbine in flat dark earth (FDE). 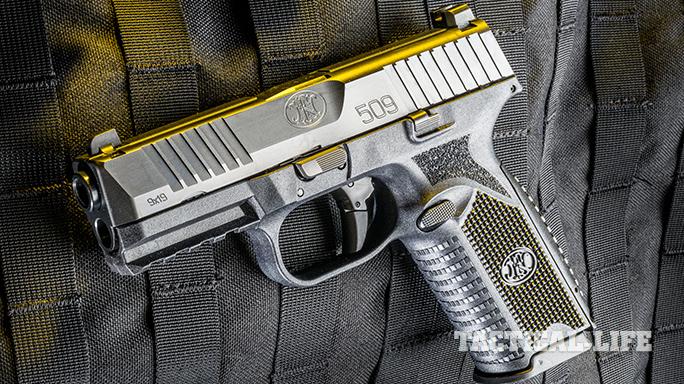 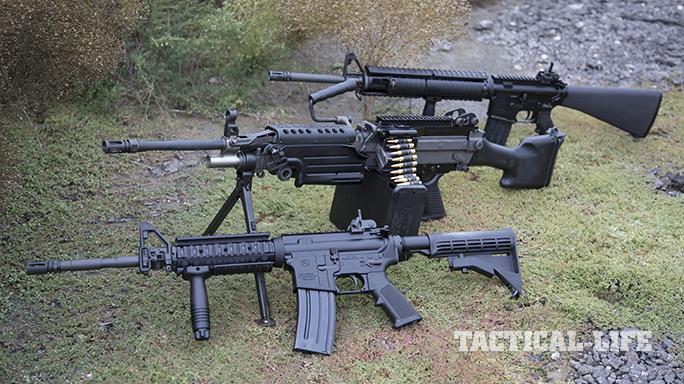 Next, FN is putting out a full FDE version of the FN 15 Tactical Carbine. The enhanced Mil-Spec lower and the match-grade, free-floating, chrome-lined, cold hammer-forged 16-inch barrel provides durability and ensures solid performance, the company says. This carbine retains the same features of the FN 15 Tactical series, including the 3-prong flash hider found on the FN SCARs; mid-length gas system and H1 buffer to reduce recoil; B5 grip and buttstock; and a 12.5-inch P-LOK rail with an M-LOK accessory mounting system. 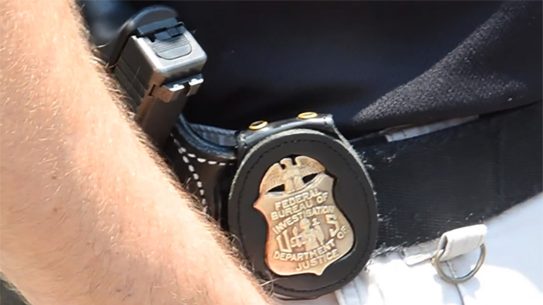 Winchester has been awarded a contract to be the FBI's primary supplier of 40...