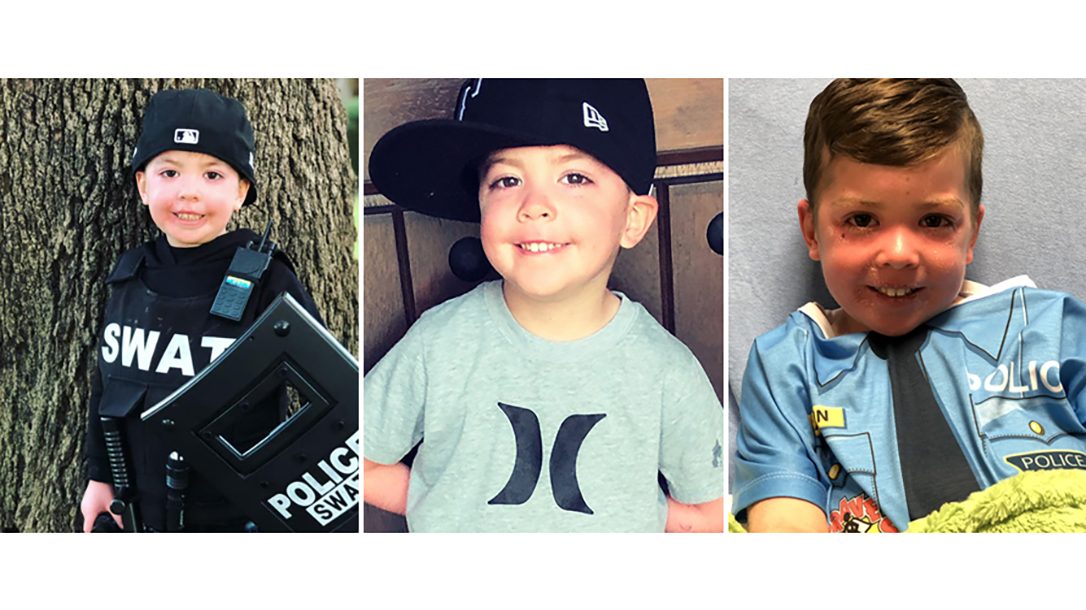 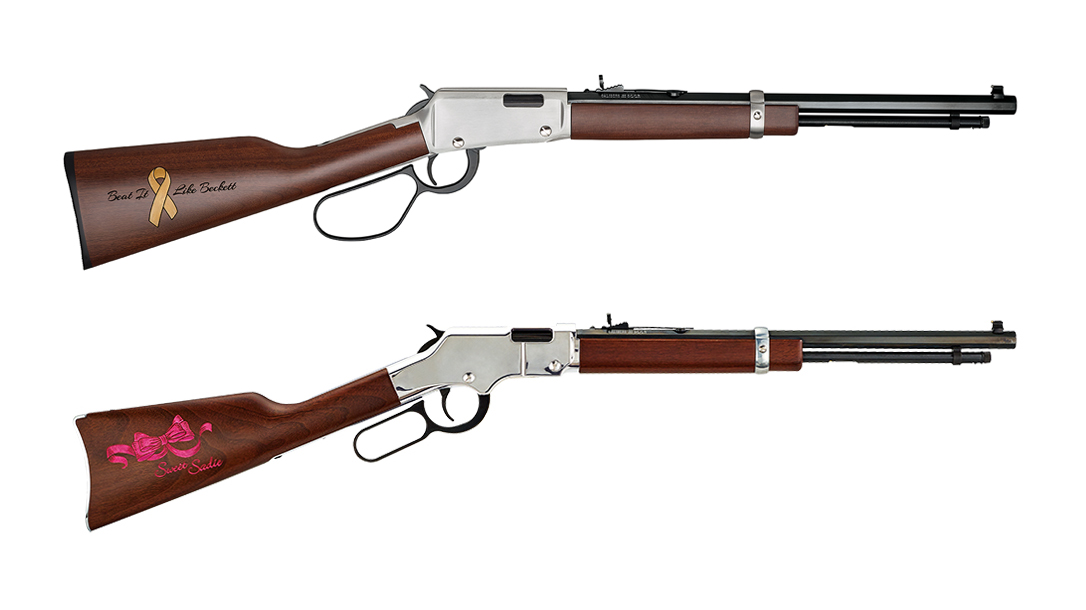 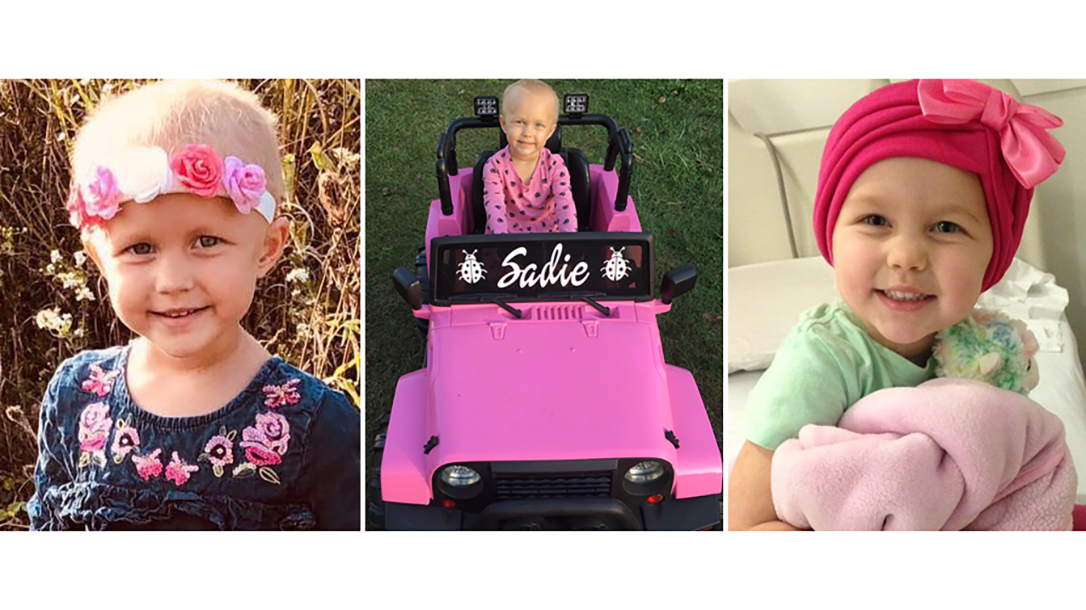 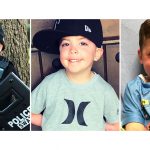 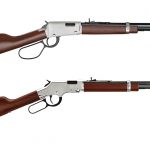 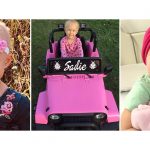 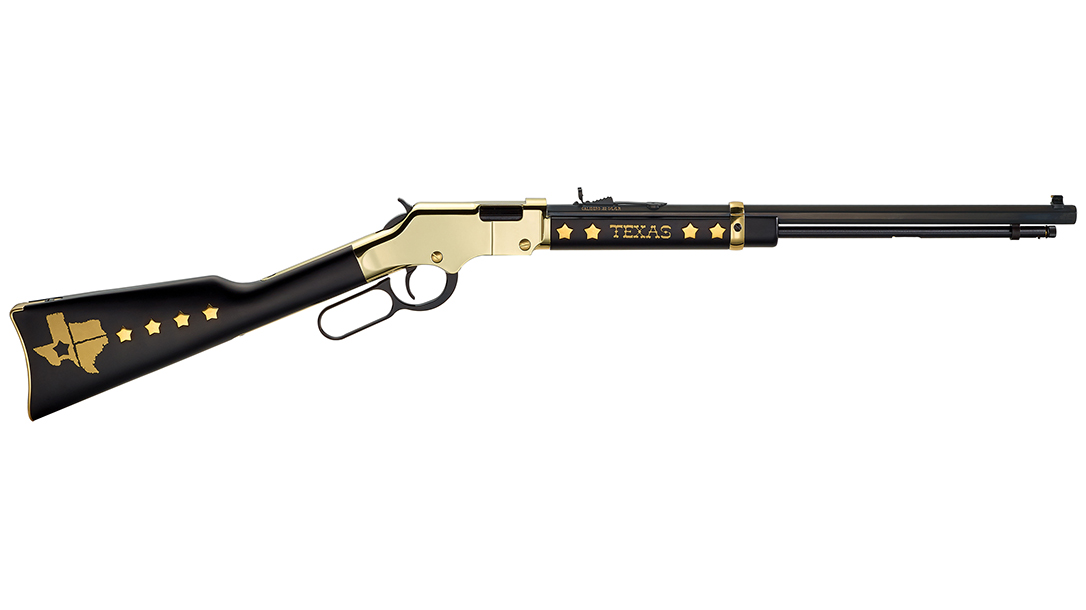 A few months later, a heart-wrenching photo of 4-year-old Beckett Burge went viral. The photo showed the Princeton, Texas boy hunched over a toilet sick from his chemotherapy. After seeing this, Imperato reached out Kaitlin Burge, Beckett’s mother, and offered to create and donate a series of rifles that would be sold to raise money for treatment.

Under the Guns for Great Causes program, Henry Repeating Arms donated a series of 66 “Sweet Sadie” and 60 “Beat It Like Beckett” limited edition rifles. Both feature design and engraving from Baron Engraving, who also donated services. All proceeds will go to the families, respectively, to help cover expenses.

“More often than not, the gun industry is painted in a negative light by the press and media,” Imperato said. “I started Guns For Great Causes to change that narrative and create something positive. These two kids have a smile that stole my heart and I want to sincerely thank everyone who purchases one of these rifles in advance.”

The “Beat It Like Beckett” edition rifles feature a unique configuration. It comes with a large loop lever, brushed metal receiver cover and 17-inch blued steel octagon barrel. The buttstock engraving portrays a hand-painted gold ribbon, the symbol for the fight against childhood cancer. It also comes inscribed with the words, “Beat It Like Beckett.” Unique serial numbers range from “BECKETT01” to “BECKETT60.” For more information, visit henryusa.com/beckett. 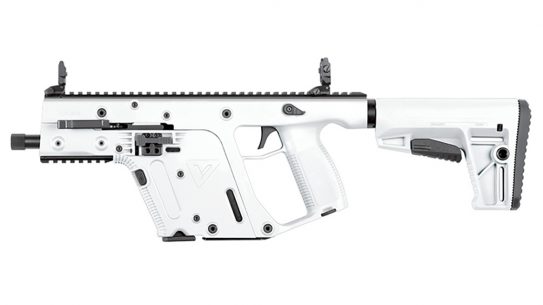