5
SHARES
37
VIEWS
Share on FacebookShare on Twitter
Henry Repeating Arms recently announced the expansion of its Side Gate line of lever-actions. Henry now offers both .45-70 Gov’t and .410 Shotgun variants of its popular Side Gate series. 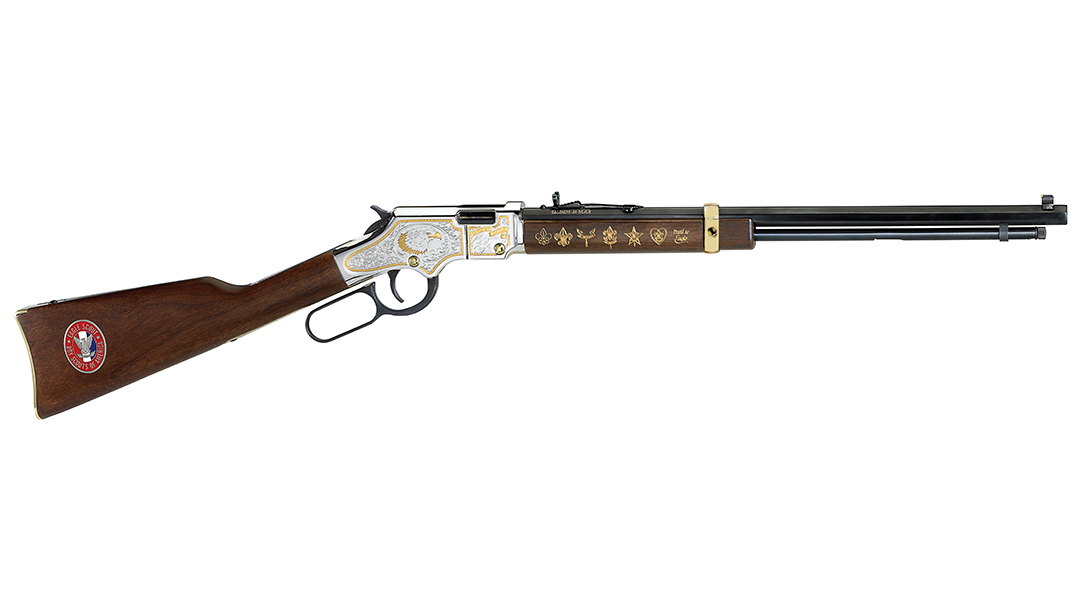 The introduction of the Henry Side Gate Lever Action Rife earlier this year laid the groundwork for an entirely new category for Henry. Cosmetically and functionally, the new Side Gate Lever Actions share much with the earlier models. The firearm’s namesake, the loading gate on the right side of the receiver below the ejection port, is coupled with Henry’s historically inspired removable tube magazine. With both methods, shooters can load and unload safely without working live rounds through the action. Of course, shooters can keep the gun topped off via the side gate.

“We put a lot of focus into listening to what our fans and customers want from the next Henry,” said Henry Repeating Arms President and Owner Anthony Imperato. “Real feedback and product suggestions from people that are out there using our rifles and shotguns carries a lot of weight and it’s what drives a lot of our product development. Our release of the Side Gate Lever Action earlier this year, and these new calibers are a great example of that.”

Henry recently added a new feature called “The Suggestion Box” to the company website. This feature allows users to submit their firearm idea or concept for Henry’s consideration. And Henry fans quickly let the company know what they wanted next.

“As soon as we came out with the first round of Side Gate Lever Actions we started getting requests for additional calibers,” said Andy Wickstrom, Vice President and General Manager, Henry Repeating Arms. “Both .410 and .45-70 were way up there, so it’s great that we can satisfy those that requested it now.”