Lauren Young broke down her favorite build gun recently, a tack-driver comprising mainly from components built by Axelson Tactical. Lauren’s rifle build features several high-end components, with a nod to features chosen specifically for her, to complete a well-rounded shooter. 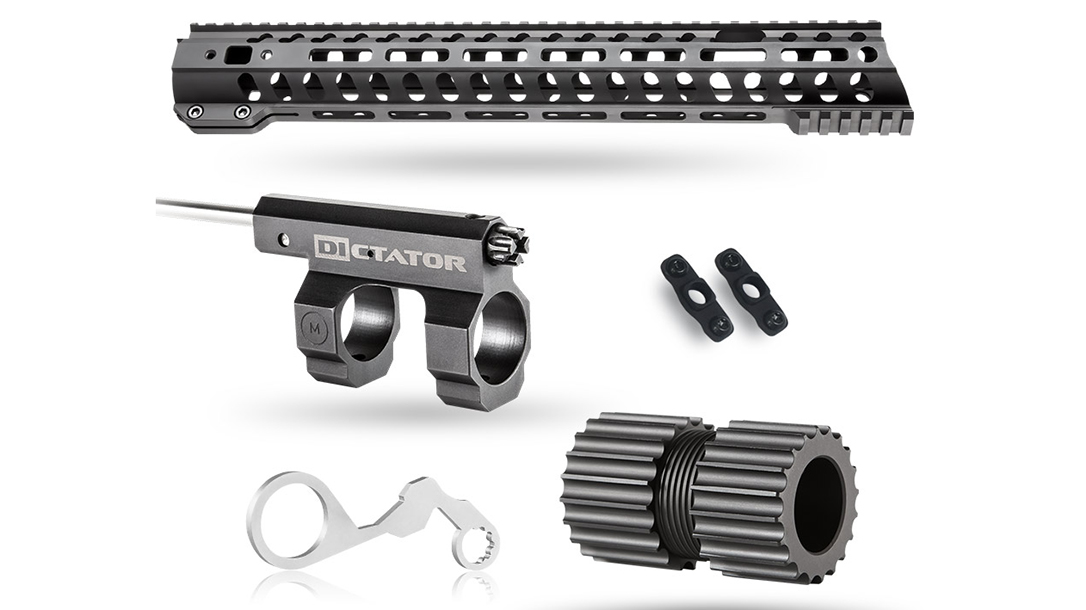 The Axelson Tactical name is one forged in both combat and honor. Founded by Jeff Axelson, the company honors his brother, Matt Axelson, one of four SEALs air-dropped into the Hindu Kush of Afghanistan in 2005. Their incredible, heartbreaking story, one written in both blood and tremendous courage, earned acclaim through the 2013 movie Lone Survivor.

Now the company that bears that name is making a host of high-end rifles and components, including several Lauren used in her build gun. Her gun starts with an Axe lower receiver, Axe Combat Charging Handle, Axe Bolt Carrier Group and Axe Blast Shield.

To complement the Axelson components, Lauren turned to a Centurion Arms upper receiver and a MFT Minimalist Stock. She also added a BCM Trigger Guard. She included an InForce light and Samson Manufacturing grip as well. Finally, she topped the entire package with a Vortex Viper PST 1-6×24.

“This is definitely one of my best performing rifles ,” Young said. “And that has been tested. Because one time I was at the range with a couple of people, we’re just out having a good time, there was handguns and rifles, and it was very consistent hitting the steel, ting, ting, ting, ting. So everyone noticed, everyone’s looking over, and they’re like ‘Can I shoot that?’ … If you need a little ego boost with your shooting, this one will help.”