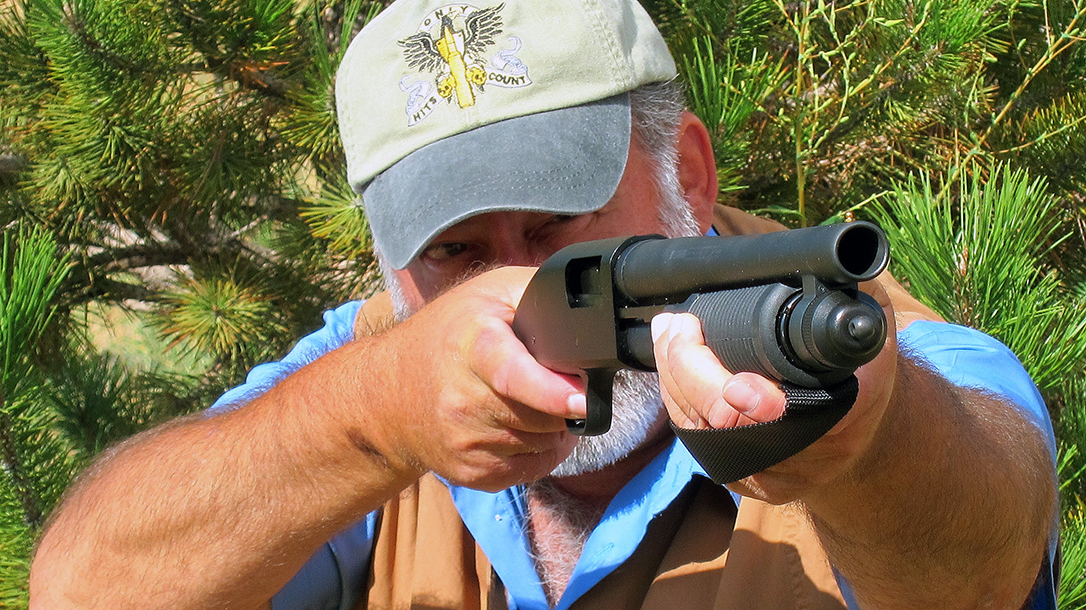 Built for hunting, the 350 Legend delivers the fastest straight-walled hunting cartridge available, according to Mossberg. It offers more energy, less recoil and increased penetration over many of its competitors. The new Patriot Synthetic and Patriot Synthetic Super Bantam takes advantage of the 350 Legend for hunting in areas where straight-walled cartridges are now allowed.

With a decreased muzzle blast and extremely low recoil, the new 350 Legend makes for an enjoyable field experience without sacrificing performance, according to Mossberg.