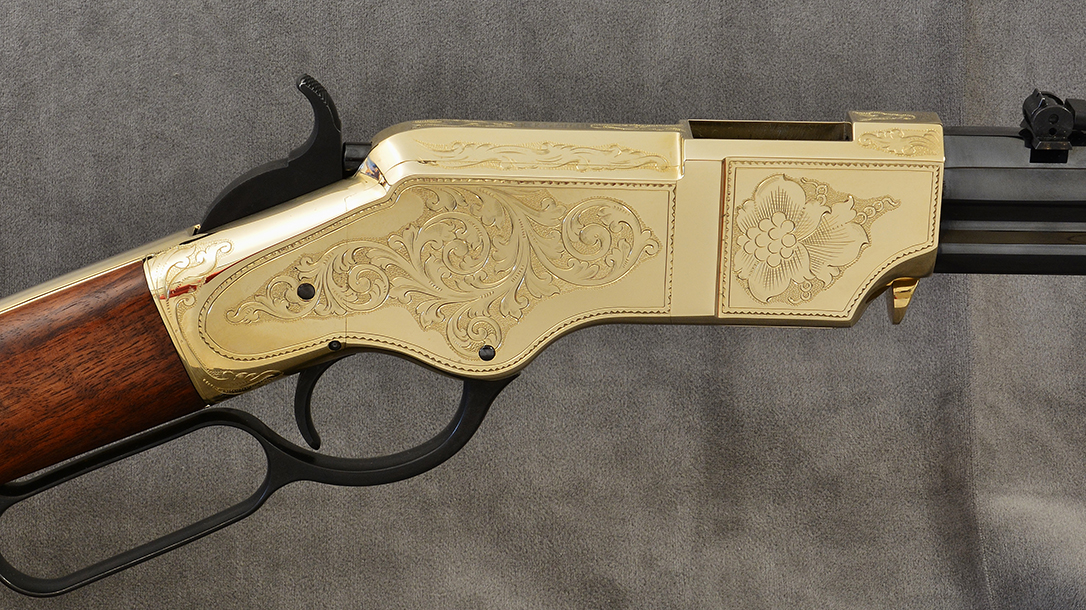 1 of 3
Receiver Right Side 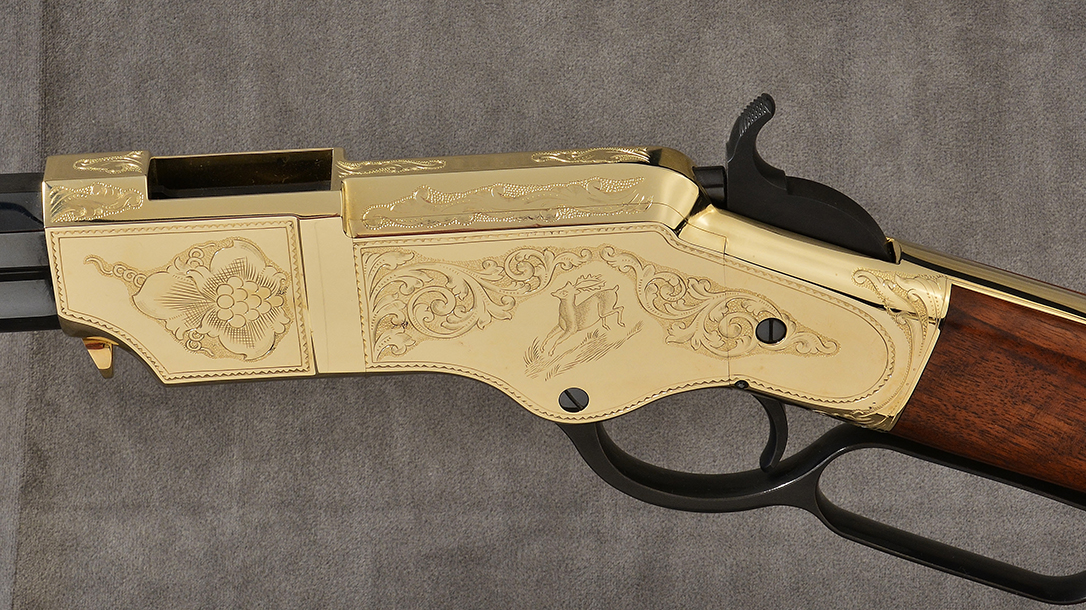 3 of 3
Receiver Left Side 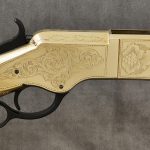 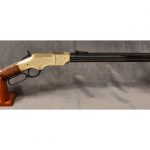 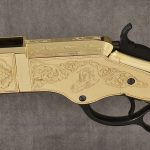 Henry Repeating Arms recently partnered with Baron Engraving to produce a one-of-one, hand-engraved New Original Henry Rifle. The rifle will be auctioned to benefit the newly renovated Cody Firearms Museum. Located in Wyoming, the Cody Firearms Museum boats one of the most comprehensive firearms collections in the country. 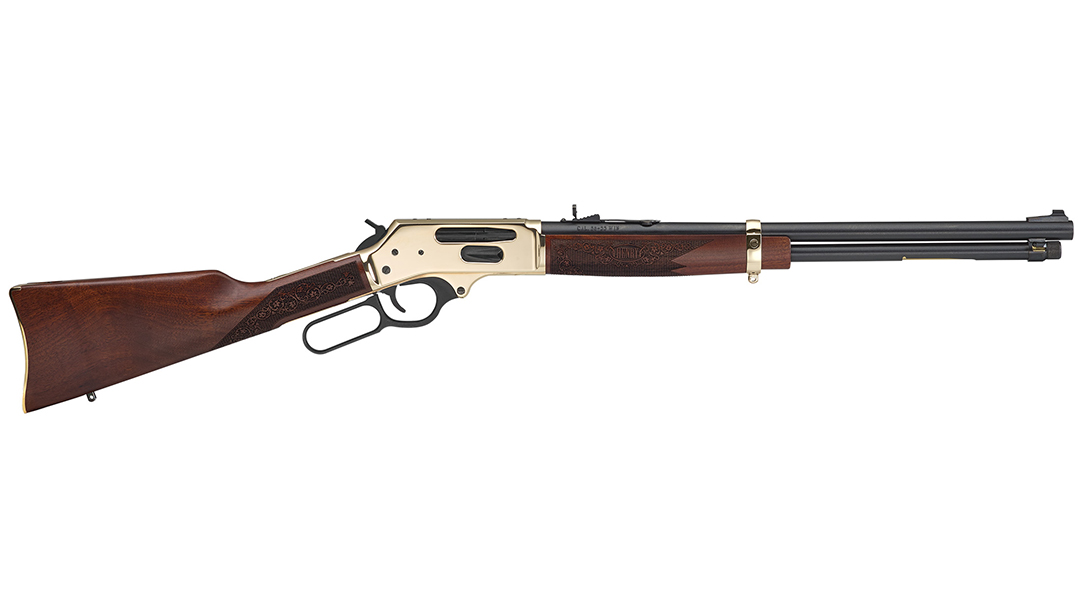 Anthony Imperato, President of Henry Repeating Arms, says, “The Cody Firearms Museum is a must-visit for anyone interested in firearms or American history. It’s truly an extraordinary collection, and we’re very proud that we’re able to be a part of the Grand Re-opening.” Imperato continues, “Firearms play such an integral role in our nation’s history, so we had to jump at the opportunity to ensure that this collection stays around for more generations to enjoy.”

The New Henry Original Rifle serves as a line-by-line reproduction of the first lever-action rifle ever put into production. The original, patented by Benjamin Tyler Henry in 1860, chambered the now-extinct .44 Henry Rimfire. The rifle also features a brass receiver and crescent buttplate, extra-fancy American Walnut furniture and a polished blue steel octagonal barrel.

The rifle is featured on Gunbroker.com, item #816952721. Online bidding closes during the Grand Re-opening ceremonies at Cody Firearms Museum July 6, 2019.

Henry also plans to complement this one-of-a-kind rifle with a collector’s set offered to benefit the museum. The first offering in the series comes as a unique rifle build on Henry’s Gold Boy line. Baron Engraving worked their magic on these rifles as well. Davidson’s of Prescott, Arizona, will carry the rifles, available to the public, at David’s Gallery of Guns.

Together, Henry Repeating Arms, Baron Engraving and Davidson’s expect to raise more than $100,000 to support the Cody Firearms Museum. 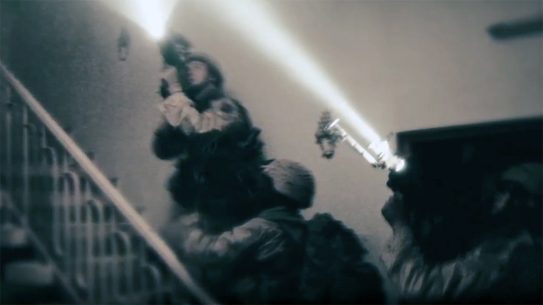