Patriot Ordnance Factory recently announced the release of its newest .308 rifle and pistol, the Rouge. Dubbed the “Evolution of the Revolution,” the POF Rogue builds on the phenomenal success of the Revolution line of .308s. Boasting the size of an AR-15, the resulting Rogue .308 rifle weighs less than six pounds. 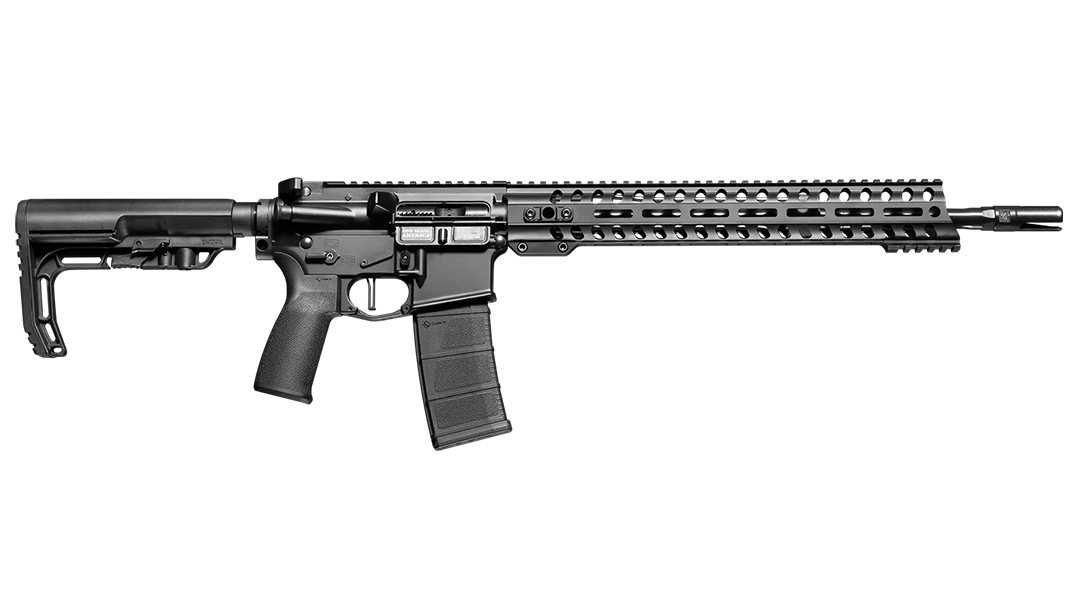 The Rouge comes either as a full-size carbine utilizing a 16.5-inch barrel, or in pistol form with a 12.5-inch barrel. The carbine weighs just 5.9 pounds, while the pistol weighs a mere 5.7 pounds. These weights come in nearly a full pound lighter than the previous Revolution DI.

The Rouge retails for $1,799. For more information, visit pof-usa.com.