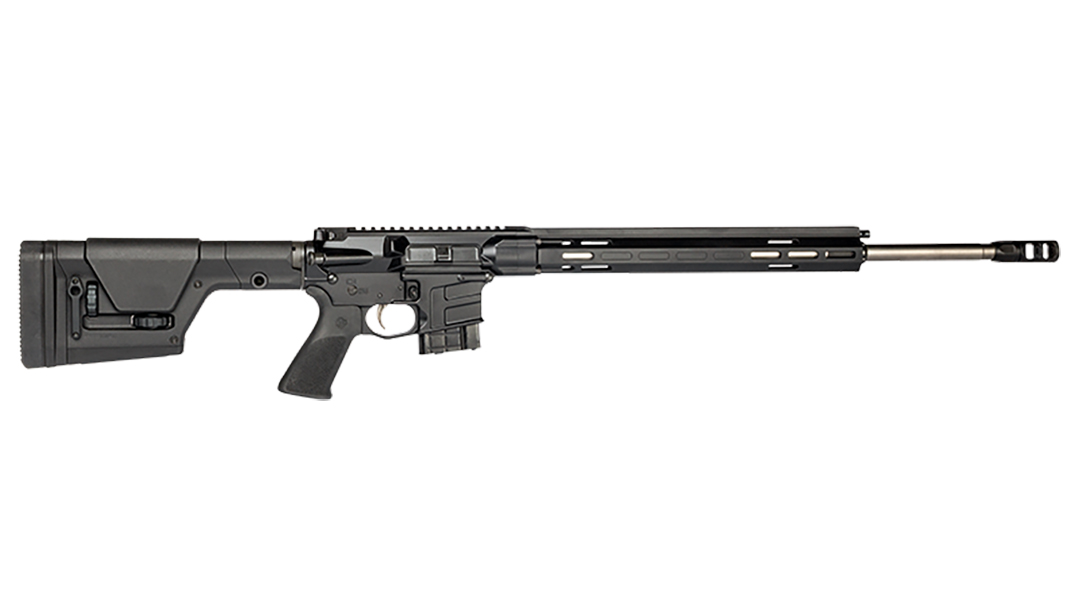 Only 1,894 of the rifles will be built, each crafted with a high-gloss Monte Carlo walnut stock, along with special engraving on the receiver, grip cap and detachable box magazine. The rifle offers the performance of all Model 110s thanks to a carbon-steel barreled action, button-rifled barrel, drilled and tapped receiver, and user-adjustable AccuTrigger. The anniversary-edition 110 gives shooters a chance to own a work of art and piece of Savage history.

“We at Savage are excited about this limited-edition opportunity and are happy to share this moment with our enthusiastic and loyal customers,” said Savage Marketing Director Beth Shimanski. “So far more than half of the rifles have been ordered and spoken for, so anyone interested in getting one of these rifles that represent of our historic milestone should not delay.”