3
SHARES
199
VIEWS
Share on FacebookShare on Twitter
Following the Nova Scotia shooting, Canada moved quickly and sent sweeping anti-gun legislation through. The result effectively banned 1,500 semi-automatic firearms immediately. Since then, the entire list of banned guns has been released, and several Stag Arms rifles made the list. Now U.S. customers can buy some of these former Canadian releases for the first time. 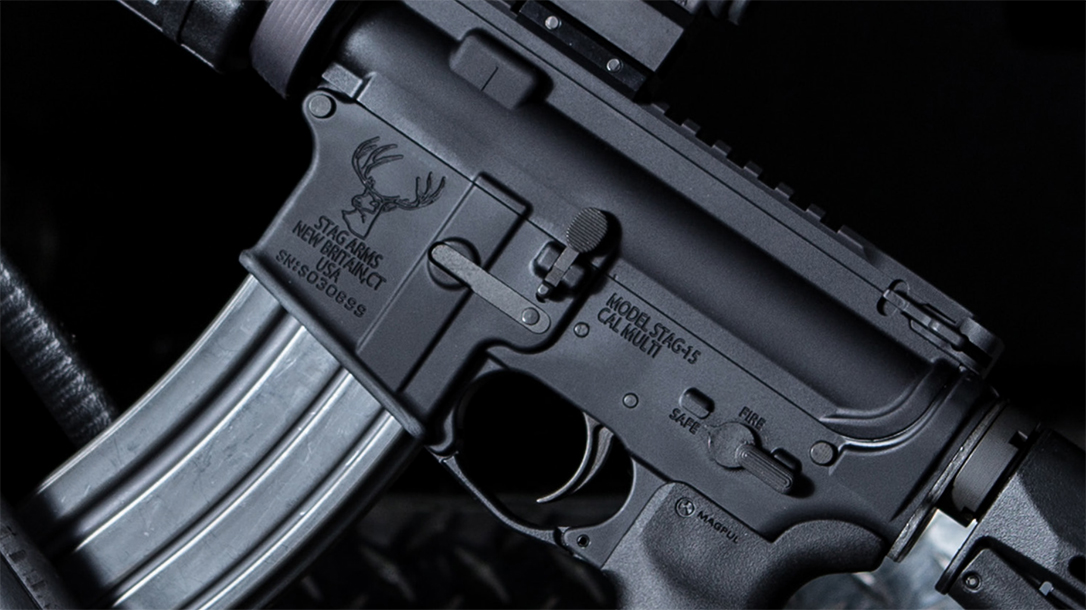 From missile launchers to AR15.com, the Canadian assault weapons ban list boarders on the absurd. Previously unrestricted and acceptable for hunting in Canada, the Stag 10 is now illegal up north. Now their loss is Americans’ gain. When the ban came down, it made an entire large order of Stag 10s illegal. Now Americans can buy, for the first time, the Stag 10 while supplies last.

The Stag Arms 10 comes in four different models. Two chamber .308 with 18.75-inch barrels. The other two come in 6.5 Creedmoor. One features a 24-inch barrel, while the other sports a “Lightweight Creedmoor” featuring a 20-inch Government profile barrel, the lightest 6.5 Creedmoor Stag offers.

Stag says the rifles will only be available while supplies last. Shipped to Canada as hunting models, the rifles present a unique opportunity to order a configuration, specifically designed for big-game hunting, not normally available in American market. For more information, visit stagarms.com.