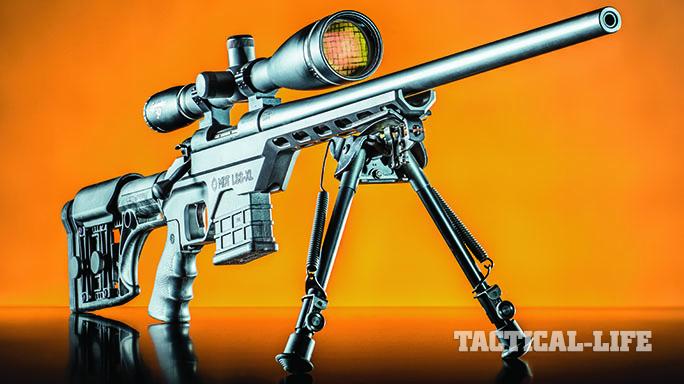 1 of 5
Photo by Alex Landeen
Weatherby Vanguard Modular Chassis .308
“Weatherby’s tactical rifles are built with the same degree of care as the rest of its lineup.” 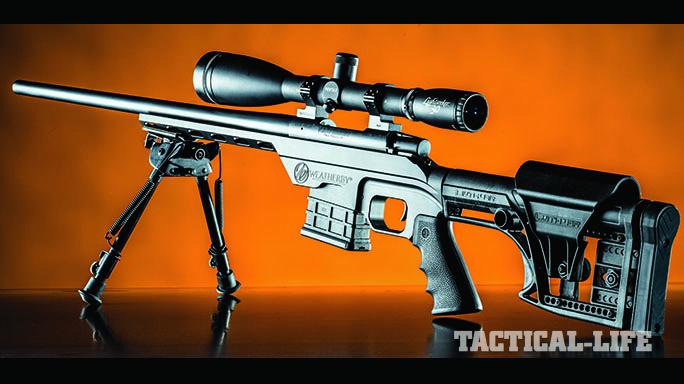 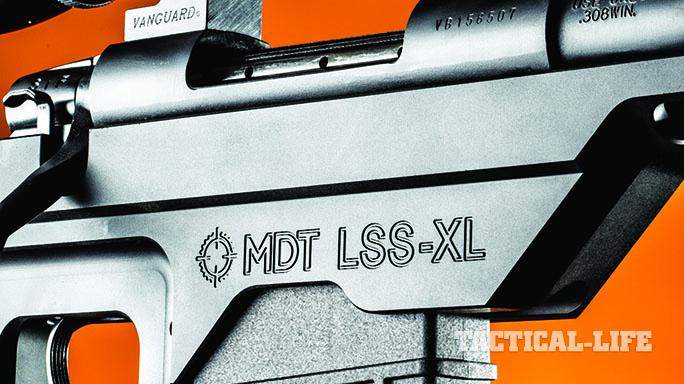 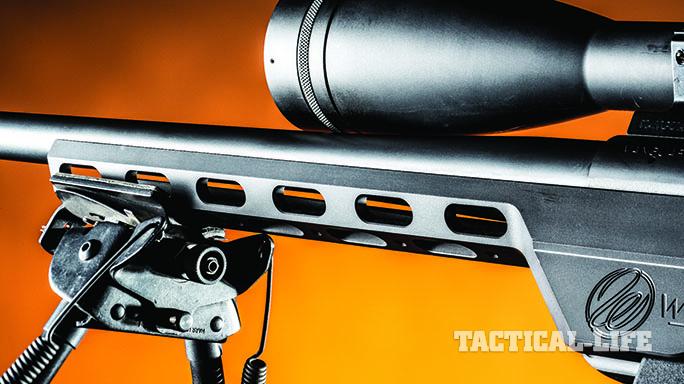 4 of 5
Photo by Alex Landeen
Weatherby Vanguard Modular Chassis .308
The chassis’ forend allows the barrel to float freely for enhanced accuracy, and Magpul rails can be added as needed. 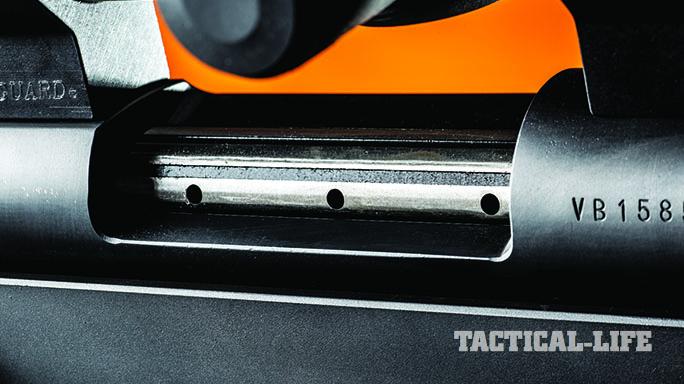 5 of 5
Photo by Alex Landeen
Weatherby Vanguard Modular Chassis .308
The Vanguard action uses a fluted bolt to reduce weight without losing an ounce of integrity. 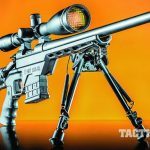 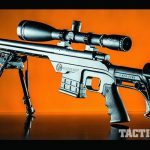 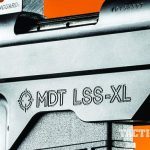 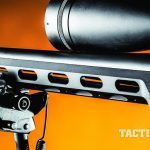 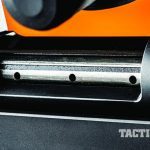 Weatherby is a name that has always been synonymous with quality. From the earliest days when Roy Weatherby chambered Mauser actions for his hot wildcat cartridges to the introduction of the super-strong Mark V action and, later, the more economical Vanguard, Weatherby rifles have been renowned for their quality and accuracy. Discriminating sportsmen worldwide revere these rifles for their outstanding performance afield. Perhaps lesser known is Weatherby’s line of tactical rifles.

Weatherby Shooting Systems are five different rifles built on the Mark V and Vanguard actions. Each rifle is designed to produce surgical precision and possesses Weatherby’s sub-MOA accuracy guarantee. Chambered for long-reaching and hard-hitting calibers like the .30-378 Weatherby Magnum, .338-378 Weatherby Magnum and .338 Lapua Magnum to more mundane cartridges like the .308 Winchester, Weatherby’s tactical rifles are built with the same degree of care as the rest of its lineup. Each rifle is assembled with the goal of providing consistent and repeatable accuracy and flawless reliability. Which brings us to the subject of this review—the Vanguard Modular Chassis (VMC) rifle in .308 Winchester.

Roy Weatherby’s first factory-built bolt action was the Mark V—an incredibly strong action with nine locking lugs on the bolt. The action was bank-vault tough, but it was also very expensive to build. So, in the 1970s, Weatherby developed the Vanguard action, which is still strong but possesses only two locking lugs on its bolt. The  Vanguard made owning a Weatherby rifle a reality for the average, hard-working American hunter, and this is the action used in the VMC rifle.

The one-piece machined receiver features an integral recoil lug for strength and structural integrity. The Vanguard’s one-piece bolt body is fluted, and the bolt sleeve is fully enclosed to protect the shooter in event of a case failure. Three ports are drilled into the bolt body to redirect gases in case of a case rupture or blown primer. Besides the twin locking lugs, the bolt uses a claw extractor and a plunger-style ejector.

Weatherby didn’t need to alter the bolt to have it feed from the detachable single-stack magazine. It is still a push-feed action in operation and cocks on opening. In fact, I’ve never used a bolt action that required so little force to cock the striker. Using my trigger pull gauge, I found the VMC needed only 7 pounds of pressure to lift the bolt handle. Once unlocked, the bolt moves effortlessly in its raceway. When the magazine is empty, the follower does not bock the bolt from going forward. On the left-rear side of the receiver is a bolt release lever that, when depressed, allows the bolt to be removed from the rear of the receiver.

Converting this hunting action into a tactical rifle didn’t take a lot of modifications on Weatherby’s part. The 6061-T6 hardcoat anodized aluminum chassis is made by Modular Driven Technologies (MDT), which holds the Vanguard action with just two screws. This chassis allows the barrel to float freely its entire length, and slots in the forend accept Magpul rails. The cold-hammer-forged barrel is about an inch in diameter at the receiver ring and tapers to a stout 0.74 inches at the muzzle, which has a recessed target crown. The barrel’s length—20 inches—helps the Vanguard Modular Chassis serve a good compromise between a fast-handling tactical rifle and a dedicated precision gun.

Like what you’re reading? Check out the rest of this article in ‘Guns & Weapons for Law Enforcement’ February/March 2017. For information on how to subscribe, visit outdoorgroupstore.com 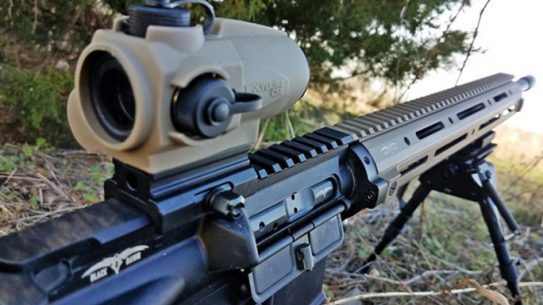