While oversized humanoid robots remain a product of a videogame director’s creative vision, the use of robotics-based technology by the military is a practice that is very much on the rise.

The Bedford, Mass.-based iRobot Corporation showcased a few of its military robots at the recent Modern Day Marine Military Exposition at Lejeune Field from Sept. 29 to Oct. 1.

‘‘These models are especially well-suited to the terrain in Afghanistan,” said Jim Rymarcsuk, senior vice president of business development and strategy for iRobot’s Government and Industrial section.

Three models that are currently in the employee of the U.S. military were put on show for expo visitors.

The 30-pound 310 Small Unmanned Ground Vehicle, part of iRobot’s 300 SUGV series, is used in tactical situations where troops are not able to enter areas withoutexposing themselves to unnecessary danger.

The 510 Fastac is part of the PackBot family and is used primarily for field ordnance disposal. It fits inside an infantryman’s backpack and can be submersed in up to six feet of water without damage.

The 700 Warrior is a reconnaissance vehicle used forintelligence-gathering missions. It is the bulkiest of its sister models at nearly 300 pounds and 18 inches tall. It is alsofrequently used for road and debris clearing tasks, capitalizing on a payload of more than 150 pounds.

‘‘These [robots] are the future of the way wars are fought,” stressed Rymarcsuk.

There is no way to estimate the number of American lives that have been spared due to the availability of practical robotics to service members in forward-deployed positions. That remains the biggest payoff for the armed forces. 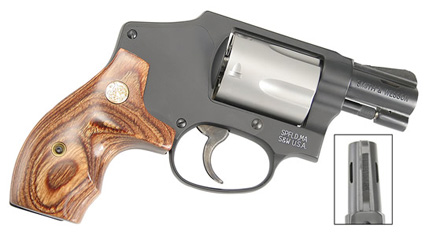