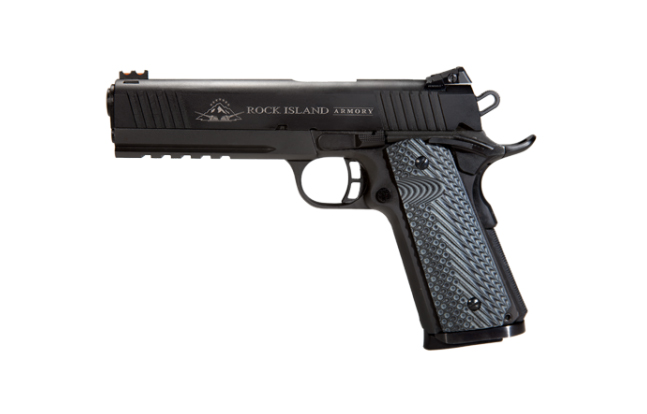 A tactical single-stack pistol with grips that accommodate for speed, the Tactical 2011 VZ line from Rock Island Armory does not disappoint.

The new 2011 VZ series comes in a single-stack model with a 10mm or .45ACP configuration, complete with a full dust cover rail to even the weight and reduce recoil.

Upgrades included on the Tactical 2011 VZ are the ambidextrous safety, combat hammer and extended beavertail for maximum comfort and safety.

The firearm is also equipped with front and back wide-angled slide serrations, a tactical rail and the new original VZ grip, making this the ultimate Tactical 2011.

The grips included on the pistol are the black, VZ Operator II G10 grips. The G10s have an aggressive golfball pattern and also have an added thumb recess for the magazine release.

For more information on the Tactical 2011 series and other products from Rock Island Armory, please visit US.Armscor.com. 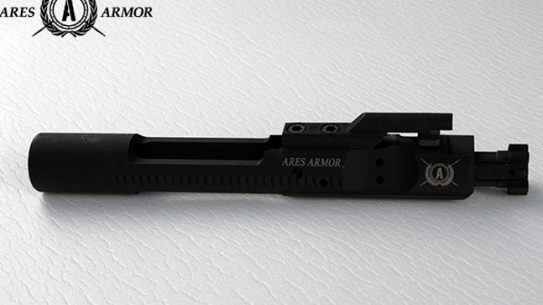