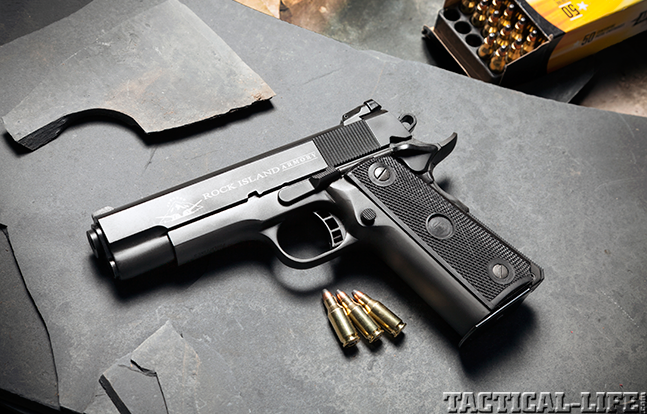 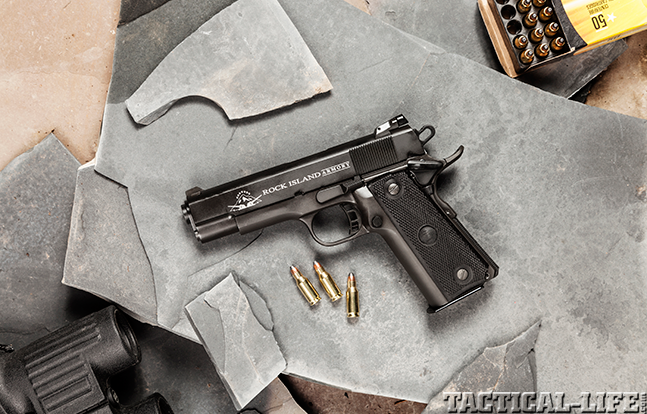 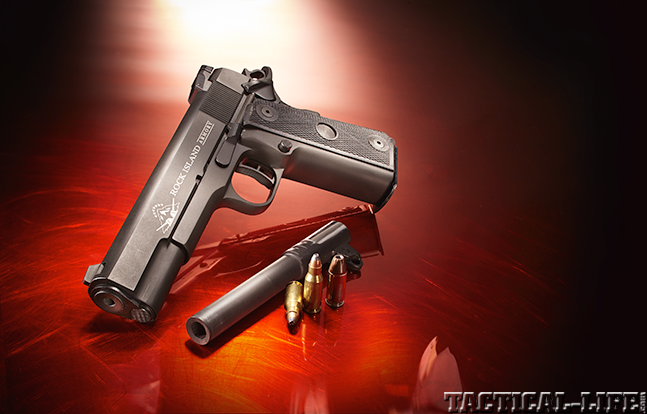 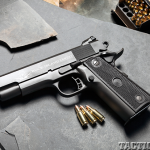 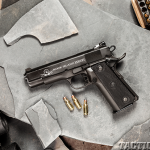 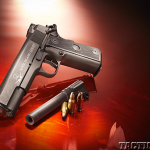 The .22 Tauson Craig Micro-magnum (TCM) is a brand-new cartridge taking the pistol world by storm. In the upcoming GUN ANNUAL 2015, author Clair Rees test-fires a Rock Island Armory 1911 designed specifically for this chambering.

Rees writes, “John Browning’s justly famous 1911 pistol is now available in a new reincarnation. Rock Island Armory, an American importer for Armscor of the Philippines, recently introduced a version of the famed handgun that fires a brand-new cartridge: the .22 TCM.

“At first glance, this bottlenecked cartridge looks a lot like a 9mm round necked down to .22 caliber. However, it’s slightly longer than a necked-down 9mm round would be. The brass walls are also thicker to contain the additional pressures the round generates. The .22 TCM is a proprietary cartridge developed by custom gunsmith Fred Craig and adopted by Rock Island Armory President Demetrio Tuason. Based on the .223 case, the TCM’s overall length is slightly longer than a 9x19mm cartridge. The result is a round that exits the pistol muzzle at a sizzling 2,000-plus fps. In penetration tests, the .22 TCM’s 40-grain bullet (which is far sturdier than a regular rimfire bullet) punched through 14 inches of ballistic gelatin—pretty much how most 9mm bullets perform. During these tests, the .22-caliber bullet expanded to 9mm diameter. It also penetrated a quarter-inch-thick steel plate that 9mm ammunition simply cratered against.

“The loads I fired from my test gun had an average velocity of 2,058 fps, according to my chronograph, which was placed 10 feet from the muzzle. Surprisingly, the gun produces these velocities while generating little recoil. In fact, the .22 TCM 1911 is the softest-shooting, most mild-mannered 1911 I’ve ever fired (except, of course, for the .22 LR versions I own). The .22 TCM produces almost no muzzle flip, making fast follow-up shots possible with surprising accuracy. Also, the gun’s 17+1 capacity helps make it a viable defensive performer.”

To learn more, check out Gun Annual 2015, available on newsstands and digitally Aug. 26, 2014. To subscribe, go to Tactical-Life.com/subscribe/gun-annual. 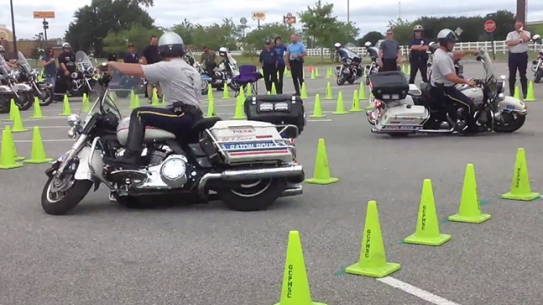