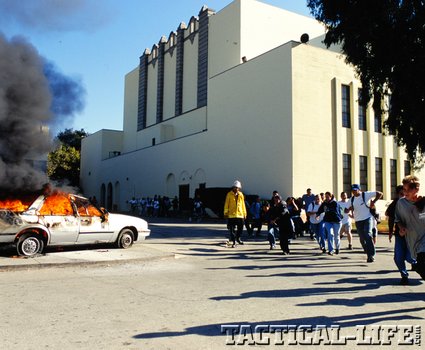 In bomb blasts, cars and buildings produce flying glass that can add indefinitely to the toll of death and destruction. The ROK system will help minimize that dangerous threat

The 1998 bombings at the embassies in Kenya and Tanzania injured over 5,000 people, many due to broken glass. The 1996 terrorist bombing of Khobar Towers at the U.S. military base in Saudi Arabia resulted in over 330 injuries, with 90 percent caused by broken glass.

On September 11h, 2001, Tom Armas and John Buckley were on the 40th Floor in the North Tower of the World Trade Center when United 175 crashed into the South Tower. When they finally arrived at the North Tower’s lobby area, amid the destruction, broken glass was everywhere, only adding to the staggering toll of death and injury.

According to an article in Public Works magazine, “After building collapse, the most significant threat to people and property in bombings arises from the failure of conventional glass.” 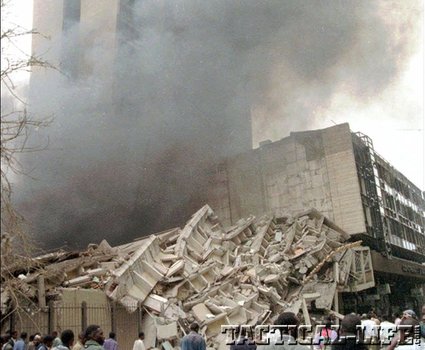 Two huge car-bomb attacks on 8/7/98 happened at the U.S. embassies in Kenya and Tanzania. In Nairobi, 212 people were killed and an estimated 4000 were wounded

Ron Massa, a security consultant said in Buildings magazine, “The most significant damage in approximately 75 percent of all bombings is the failure of architectural glass.” 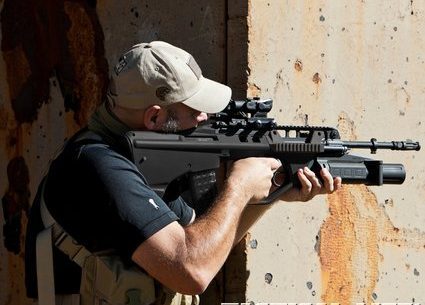 In bomb blasts, cars and buildings produce flying glass that can add indefinitely to…