A rocket attack on a U.S. base near Iraq’s border with Iran killed three American soldiers, an official said Thursday, blaming the strike on a Shiite militia linked to Tehran.

The deaths came at the end of the bloodiest month for U.S. troops in Iraq in two years, and with just six months before the American military is scheduled to leave after more than eight years of war.

Wednesday’s rocket attack struck a U.S. base in southern Iraq that is located a few miles (kilometers) from the Iranian border, a U.S. military official said. He said the type of weapons used bore the hallmarks of a Shiite militia with strong links to Iran.

The official refused to give more details, and would not describe what kind of rockets were used against the base, or where it was. The official spoke on condition of anonymity because he was not authorized to release the information. 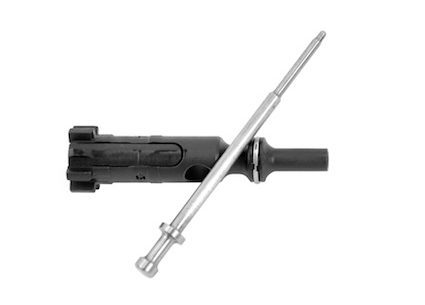 A rocket attack on a U.S. base near Iraq's border with Iran killed three…