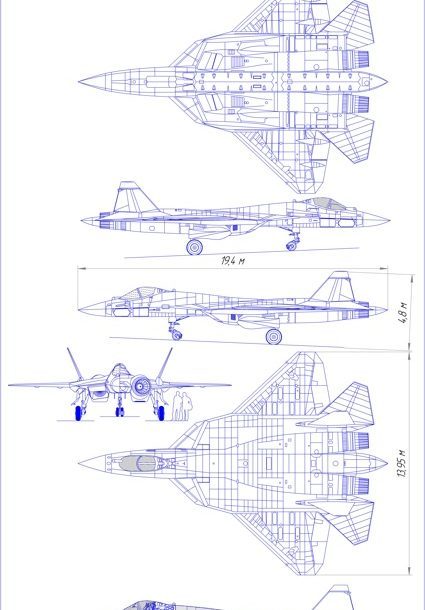 Russia successfully tested a second prototype of its revolutionary new “fifth-generation” fighter plane Thursday, a futuristic, ultrafast, and stealthy warbird that may be in the possession of the Russian Air Force by 2013.

If Russian claims about the Sukhoi T-50 multirole fighter are true, then the country that has made do with Soviet-era arms for the past two decades is poised to roar into the 21st century with a cutting-edge weapons system that is so advanced and complex that only the US has been able to field one.

“This is a unique achievement for post-Soviet Russia, and we’re leaving Europe, China, and Japan far behind” in the race to build a fifth-generation fighter, says Alexander Khramchikin, an expert with the independent Institute of Political and Military Analysis.

“This puts Russia at the top level in military development, and even higher.”