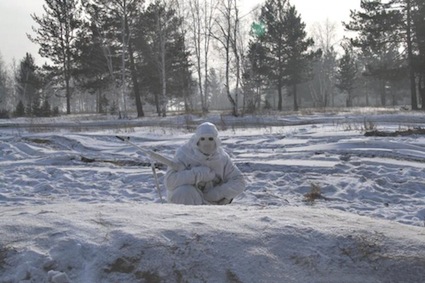 The Russian Navy’s Northern Fleet announced yesterday the permanent deployment of the 200th Motorized Infantry Brigade of the Russian Army adjacent to the Norwegian border. It is the first of two brigades to be permanently assigned to the Northern Fleet and placed under the overall command of Vice Admiral Vladimir Korolev. This development is not only significant for the size of the formation itself and where it is being deployed, but also for the composition of forces within the brigade.

Current Russian military commanders like their Soviet Era predecessors take the ‘combined arms’ warfare approach to force composition and structure with elements of all warfare specialties included in a ‘mixed bag’ forces able to address multiple threats in any area of operations it may be assigned to. NATO and U.S. forces also practice this doctrine and coined the phrase ‘joint operations’ rather than ‘combined arms’. Both however are descendent developments of German mobilized formations designed around Blitzkrieg warfare in WWII.

Read the rest of the report at Examiner. 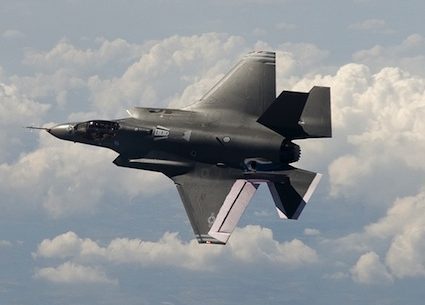