A South Jersey pharmacist pulled out a handgun and fired several shots at a would-be robber as he chased him from his store, authorities said. Police said it did not appear any shots hit the fleeing holdup man, who had demanded narcotic painkillers.

“I’m no hero, but I thought, ‘Either him or I,’” said John Agyemang, who opened Jolin’s Pharmacy in Winslow about three months ago.

In a brief telephone interview with The Associated Press on Thursday, a day after the gunfire, the pharmacist said he had spotted a gun on the robber, who was shown in surveillance video wearing a blue dress, long wig and black sneakers.

Surveillance footage showed the stocky man pacing nervously in front of Agyemang’s counter, the pharmacist sticking out his hand as if he were trying to hold him off, then retreating backward into an office a few steps away before disappearing from view. 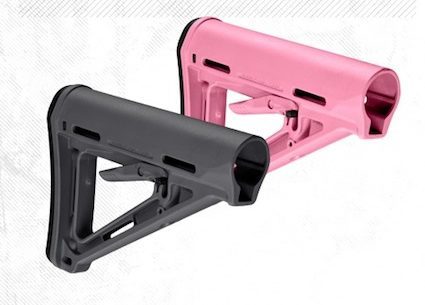