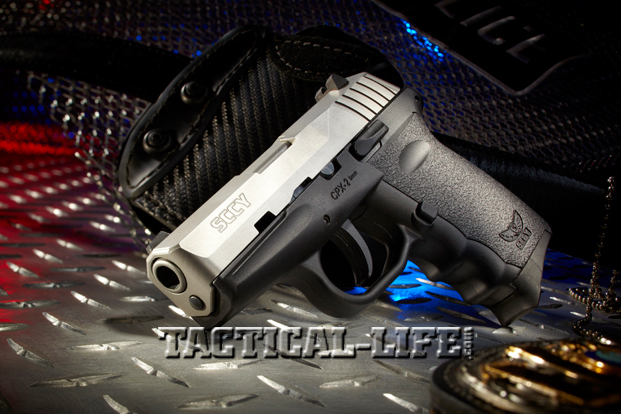 1 of 10
SCCY-CPX-2–9mm
SCCY’s CPX-2 is easy to use, has an ergonomic frame for greater control and holds 10+1 rounds of 9mm ammunition—all in a compact package. 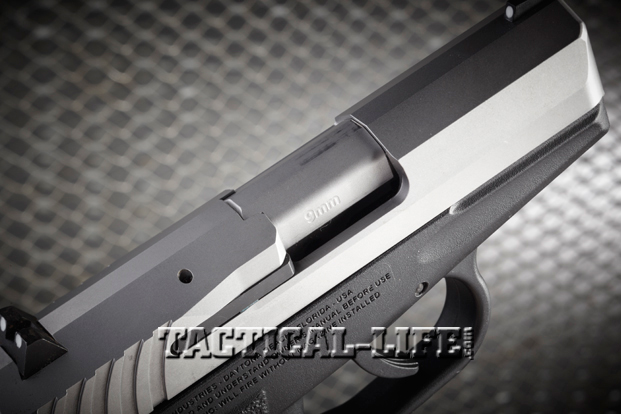 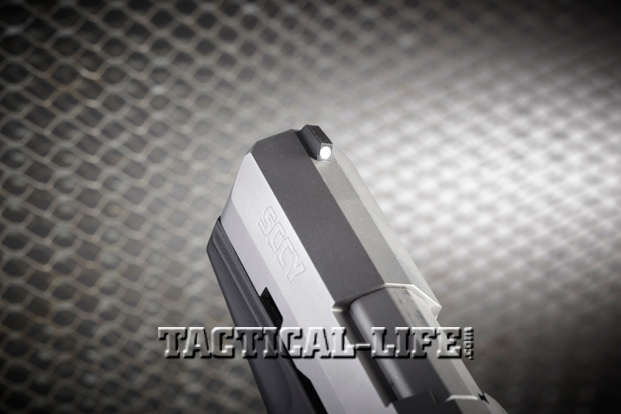 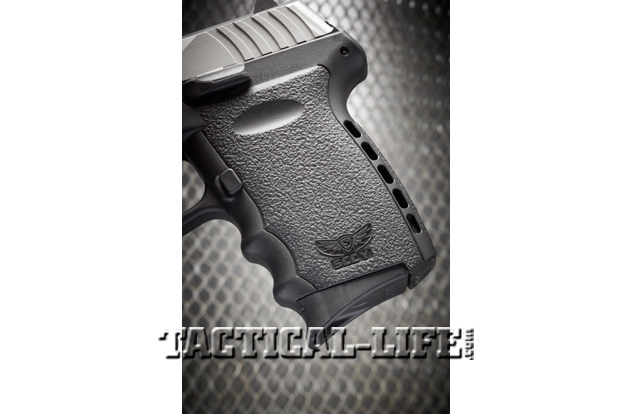 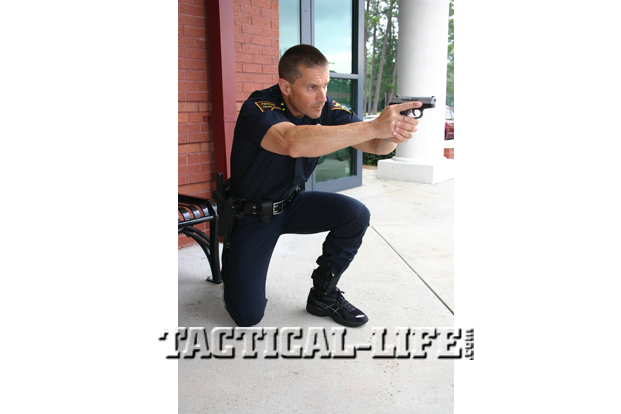 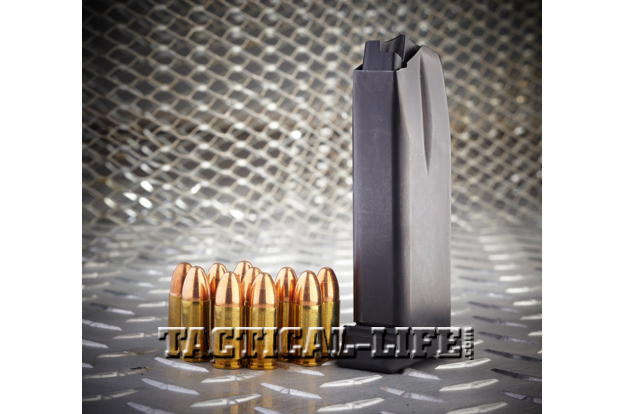 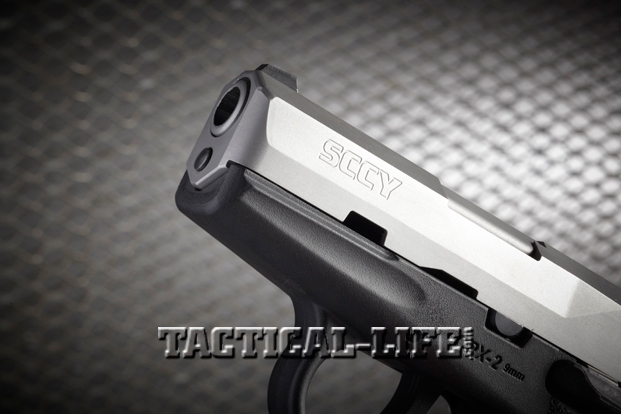 7 of 10
SCCY-CPX-2–9mm-muzzle
SCCY gives the CPX-2’s stainless steel slide a “carry melt” treatment to ease reholstering and ensure the pistol won’t snag on the draw. 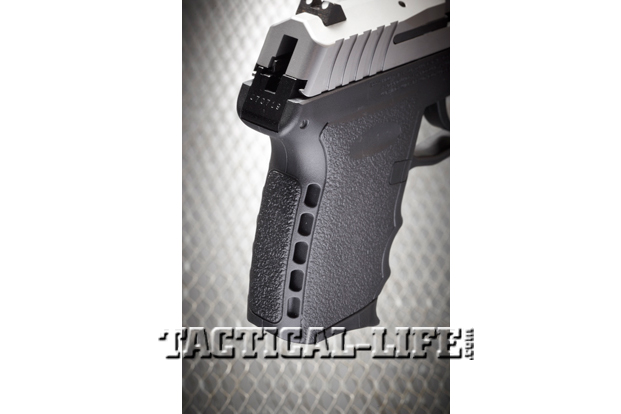 8 of 10
SCCY-CPX-2–9mm-backstrap
The backstrap has small gaps, which SCCY calls its “Re-Coil Cushion” system, to help absorb recoil. Also note the finger-grooved fronstrap. 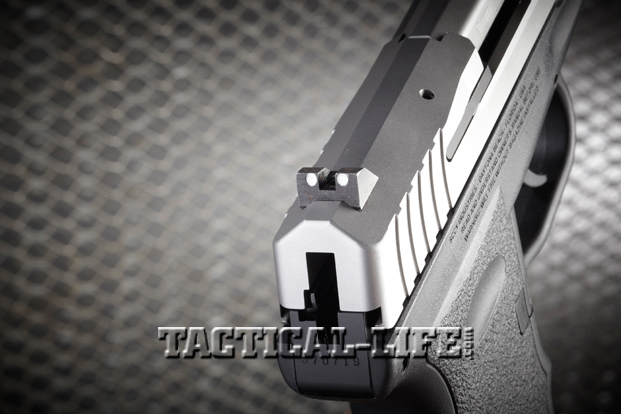 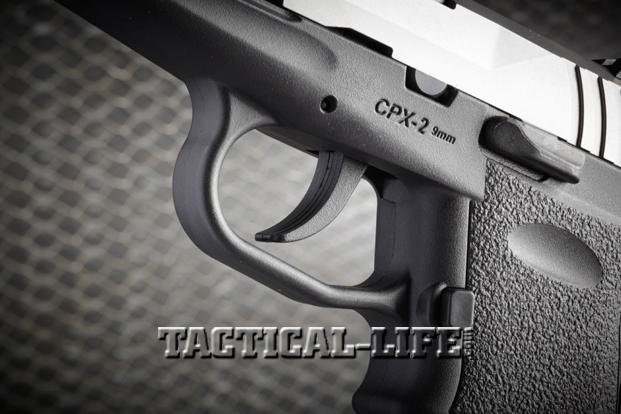 10 of 10
SCCY-CPX-2–9mm-trigger
Easy to learn and operate, the CPX-2 has no manual safeties and a long double-action-only trigger that resists accidental discharges 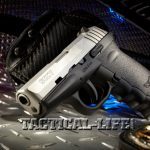 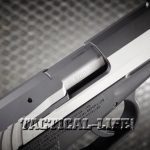 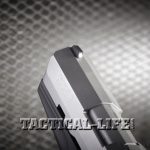 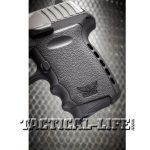 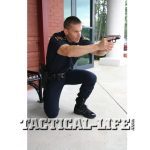 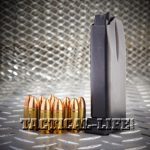 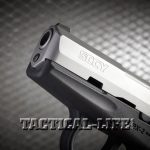 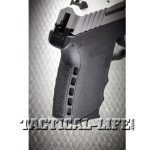 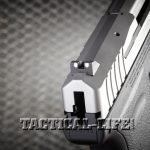 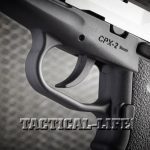 As a 25-year law enforcement veteran, I am continuously amazed when I see young officers today who do not carry backup or off-duty handguns. Using the “clue” of handgun manufacturers today making small, concealable handguns as fast as possible in these times should explain to our officers that there are a lot of great options out there, often at very reasonable prices. Entering into this field of affordable backup and off-duty pistols is the SCCY CPX-2 9mm pistol.

Founded in 2003, SCCY has quickly made a name for itself by offering high-quality, affordably priced self-defense pistols. I recently had an opportunity to test the new two-tone version of the CPX-2, which features a stainless steel slide mated to a polymer frame. I immediately recognized that it is tailor-made for backup carry. The pistol came in a black box along with the requisite paperwork, a small bottle of oil, two magazines with finger extensions and a safety lock with two keys.

Now, one place that SCCY goes well above and beyond other manufacturers is in its magazines. The company provides the end-user with the comfort of finger-grooved, extended baseplates and includes with the pistol two extra flat-based magazine basepads to aid in carrying the pistol concealed. The magazines I received with this test pistol were 10-round mags, meaning you have 11 rounds at the ready with one loaded in the chamber. That is a lot of ammunition in a small package.

The SCCY CPX-2 is a subcompact, polymer-framed pistol that operates in traditional double-action-only (DAO) mode. There is a concealed hammer that you can see just slightly when you’re pulling the trigger, just before the hammer falls forward. The hammer is never exposed outside the slide, and this means it won’t catch on anything during the draw or any other time for that matter. This pistol is ingenious in its simplicity, as there are only three devices on the frame that are used to operate the gun: the slide stop (the company calls this a slide hold-open lever), the magazine release and, of course, the trigger. The pistol’s lack of an external manual safety is definitely a plus in my opinion, and here’s why: The rolling, 7.2-pound trigger is not going to go off by itself, and it takes over 1 full inch of travel for the trigger to fire the pistol. This translates into fewer things to confuse or forget in a stressful encounter and still makes for a perfectly safe handgun, as the pistol’s trigger design prevents the pistol from firing until the trigger is pulled all the way through.

Located inside the polymer frame is a full-length metal chassis that is the fire control system itself. I know this is not really important when it comes to shooting the gun, but I also appreciated the fact that the serial number is stamped on the rear of that metal chassis just below the concealed hammer, right in view of the owner/handler. The stainless steel slide and barrel have a clean-looking, bead-blasted-type finish that fits well with the flat-black polymer frame in both aesthetics and function. This means it will not be as prone to rust as some other offerings out there.

Taking these parts of the pistol on one at a time, I was very happy with the frame construction for a number of reasons. The polymer used to make the frame isn’t the kind of polymer that sticks to items such as clothing or holsters—it’s a smooth-feeling kind of polymer that makes the CPX-2 feel like a real gun in the hand and not something made by Mattel. I liked the molded configuration of the frame, including the larger triggerguard, the finger grooves molded into the frontstrap, the extensions molded into the front and back of the magazine well, and I especially liked the recoil-dampening backstrap.

The backstrap has little gaps the company calls the “Re-Coil Cushion” system to reduce felt recoil, and it also looks like something designed by NASA. The mag release is located in the usual spot, directly behind the triggerguard on the left side of the frame. According to my Brownells trigger gauge, the trigger pull weight was a smooth, consistent 7.2 pounds.

The stainless steel slide and upper assembly, including a bar-stock stainless barrel, feature a strong external extractor, aggressive serrations in the rear of the slide and clean, easy-to-see, three-dot sights. The pistol I received for testing had an almost rounded, carry-melt look to the slide. The sights are also above and beyond what I have come to expect on a subcompact carry gun, as the front sight is peened in through the top of the slide, and the rear sight is dovetailed in with a setscrew on top for quick and simple adjustments if needed.

Since this pistol is in the subcompact family, I started my evaluation of the CPX-2 at the 7-yard line to get a feel for its trigger. I realized pretty quickly that I was going to have to move back a little more because I was shooting several rounds into one hole, with it grouping so tight it was hard to tell how many were on target. Moving to the 10-yard line, I started shooting for groups while simultaneously running those same rounds over the chronograph to see how fast they were moving. I shot from a seated benchrest position using a rolled-up rifle mat to prop my hands on while shooting. One of the two magazines supplied with the pistol would not consistently lock the slide open on the last round. The other magazine worked as it should—locking the slide to the rear at the end of each string of fire—so I attributed the issue to that specific magazine. As far as feeding went, both magazines ran great the entire time I shot the pistol, with no malfunctions at all.

I used Remington 124-grain FMJs, Federal American Eagle 124-grain FMJs and some of the RUAG Copper-Matrix 85-grain frangible ammo to test this handgun. All of the ammo worked well in this little pistol, and all of it was very accurate. Remington’s 124-grain load created the tightest group, which measured 1.13 inches. The RUAG ammo was next in line at 2 inches, and the Federal American Eagle’s best group measured 2.25 inches. Other than the one magazine not holding the slide back all of the time, there were absolutely no issues with this pistol while on the range. The Remington ammo averaged out at 1,089 fps for five rounds over the PACT Chronograph. The Federal ammo averaged 1,030 fps for five rounds, and the RUAG had an average velocity of 1,390 fps! I know it’s frangible ammo weighing only 85 grains, but that is still screaming velocity in a pistol with a 3.1-inch barrel.

I carried the gun on my ankle in an Elite Survival Systems holster for a week in the place of my usual ankle gun. I didn’t experience any problems at all. I was forced to use a compressor to blow out some lint and dust after a week of carrying the gun, but before blowing out the lint or touching the pistol in any way, I went to the 10-yard line at the range and shot some steel plates. The gun functioned without a hitch and went one-for-one on the Bianchi plates. I really like the “keep it simple, stupid” (KISS) method that SCCY has gone for with this gun; there is simply nothing else to remember except “Draw gun and, if needed, pull trigger.” No gadgets, no switches—just load your chamber and holster. There are a lot of things that we cops should be thinking about when we feel the need to draw our pistols—especially a backup pistol—but wondering whether or not the gun is ready to fire shouldn’t be one of those thoughts.

If you’re in the market for an inexpensive 9mm carry gun, I suggest that you give the people at SCCY a chance and see if you like their pistols as much as I do. For more information, visit sccy.com or call 866-729-7599. 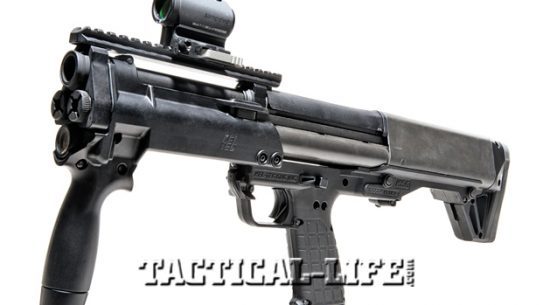 The Kel-Tec KSG SBS 12 Ga. is a fast-handling, short-barrel bullpup shotgun that dominates...