by Jeff Johnston
in Guns, Shotguns
0

Right now, if you ask 10 experts to choose a favorite tactical shotgun, six will choose a proven pump–like a Remington 870–while four choose a top-end semi-auto like Benelli’s M4. The pump camp clearly values 99.9-percent reliability over the speed, recoil reduction and 99.1-percent reliability of the semi, whereas the semi faction believes the autoloader’s slight reduction in pure mechanical reliability does not outweigh its myriad advantages. But there is something both groups are missing: the Benelli M3 Super 90. 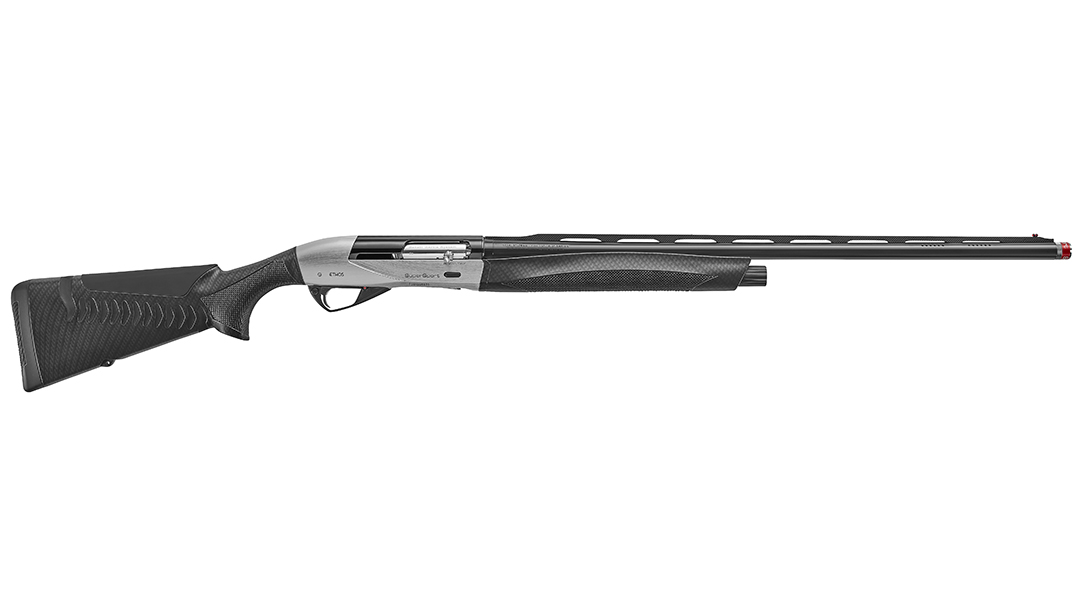 Think of it as a top-end semi-auto with an emergency switch. For normal times shooting standard or heavy loads, the M3’s inertial, semi-auto action functions damn-near flawlessly. The user simply rotates a lever located between the forend and magazine cap when using reduced-recoil loads or less-lethal options. This movement unlocks the fore-end and engages the action rods of the pump system, instantly converting the M3 to a pump action–and a good one at that. Returning the lever disengages the action bars, locks the forearm and allows the inertia recoil system to function as a semi-auto. It’s pure, simplistic engineering genius; it gives the user all the advantages of a semi-auto with the reliability of a pump–with a flip of a lever that takes less than a second to activate without sacrificing shooting position.

The shooter gains significant recoil mitigation inherent in semi-autos mode, a frequently undervalued advantage, especially when using slug loads or during long training sessions. While the M3’s recoil mitigation isn’t quite on par with the heavier, gas-action M4, there’s no question its inertia action with its simpler operating system and less moving parts that send shell grime out of the barrel is more reliable than gas actions.

Action aside, the M3 Super 90 comes with every feature needed in a top-quality combat shotgun with the exception of its rather lacking five-round (civilian model) magazine. This is due to American importation laws, but mag tube extensions can be purchased from Benelli or less expensively from third party manufacturers. The M3 owns a handy 19.75-inch barrel, a magazine cut-off/chamber dump button so the shooter can directly chamber a special round without having to cycle through the entire magazine, as well as balance and ergonomics that make it easy to shoot intuitively or by aiming, depending on the application. In other words, this is a shotgun with which I can hit flying clay pigeons or a bang a steel target at 100 yards with slugs.

The M3 is available in a Combat version with a pistol-grip stock for one-handed control yet features a full size/full contour (I call it no-bullshit) buttstock that greatly enhances shootabilty while mitigating recoil as a true shotgun stock should. The gun is available with a fiber-optic front sight only or ghost rings. Although I’m more of a simple bead sight guy, the M3 is designed for combat roles where less-than-lethal and/or slug loads are anticipated, and so the ghost ring sights are beneficial.

In conclusion, the M3 is perhaps the best pure defensive/tactical shotgun available thanks to its dual-action pump/semi system, but it’s also one that’s often overlooked. The M3 starts at $1,599. For even more info, please visit benelliusa.com.