by Tactical Life
in Guns, Shotguns
0 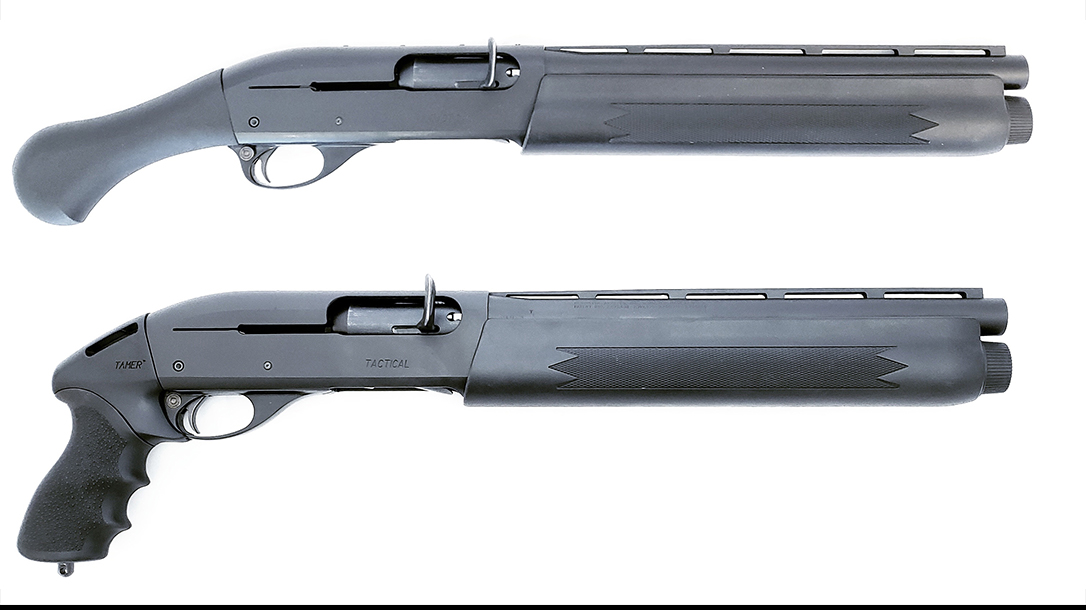 “Over the last months, our company is in the midst of a major shift,” said a Black Aces Tactical release. “No longer is Black Aces Tactical only offering boutique weapons that are not what we would call, shall we say, price point. Our focus has shifted to one concept, and that is value. Value drives the market and value can be seen in every one of our new offerings.”

Another interesting upgrade comprises a model with real walnut furniture instead of synthetic. Meanwhile, Black Aces offers a the stock both black or natural finish and includes an optional short grip free of charge.