by Tactical-Life
in Guns, Shotguns
0

10
SHARES
1k
VIEWS
Share on FacebookShare on Twitter
In the firearm industry, we love our debates. From Jack O’Connor versus Elmer Keith, to 9mm versus .45, to AR versus AK, and everything in between, firearm aficionados love a good gun argument. In that spirit, we’re starting a new series here on Tactical-Life, called “Which Gun Would Your Rather Have?” And there’s no better place to start than with two of the most iconic shotguns of all-time: the Mossberg 500 vs Remington 870. 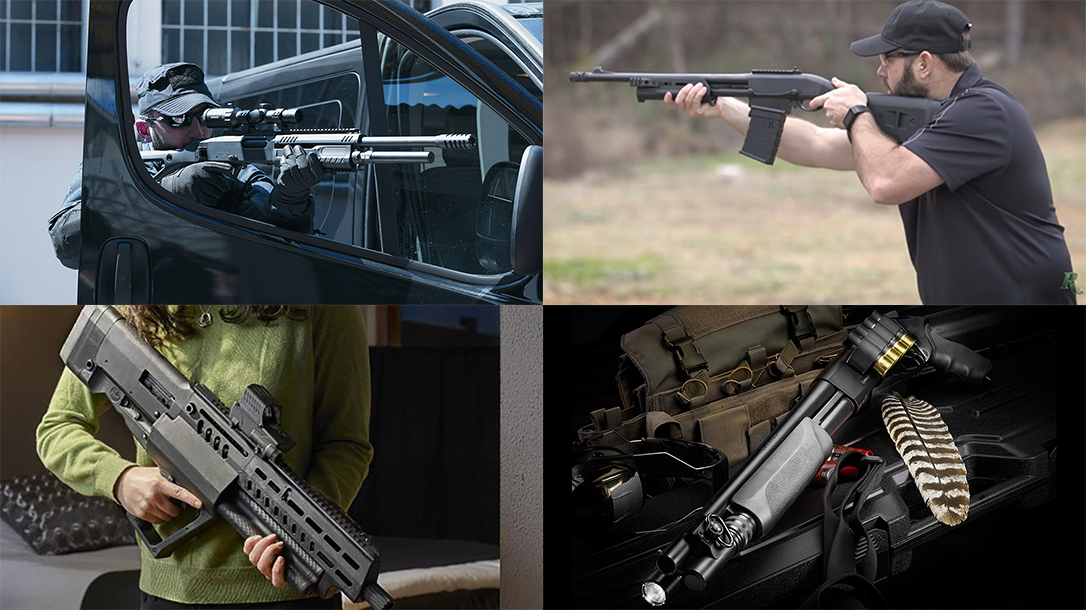 The Remington Model 870 might just have been shucked at more game than any other pump gun in history. Meanwhile, the Mossberg 500 serves the U.S. military with distinction. Game-getters both, these two pump guns are proven staples for home defense and as tactical guns for both law enforcement and military units.

The Mossberg 500/590 series of shotguns is more than 50 years old. Further, Mossberg has turned out more than 10 million 500s during that time, and counting. From dove fields to the invasion of Iraq, a Mossberg pump gun has remained a top choice of sportsmen and warfighters alike.

The Remington Model 870 shotgun is the best-selling gun in Remington history. Introduced in 1950 to replace the Model 31, it has been produced in a vast number of variants and is still in production. Versions have been made for military and law enforcement, as well as for the traditional sporting market. Like the Mossberg, more than 10 million 870s have been sold.

One of the biggest difference between the two shotgun platforms is the location of the safety. Remington employs a cross-bolt design, located directly behind the trigger. Meanwhile, Mossberg’s 500 utilizes a tang-mounted design, which also functions as ambidextrous. Receiver types also differ, as the Remington 870 uses steel, while the Mossberg is aluminum. Also of note, the slide release resides in different locations as well. While both are on the left side of the receiver, Mossberg places it behind the trigger guard, while Remington designed its directly in front.

So those are the two guns at hand. Now we leave it up to you. When it comes to the Mossberg 500 vs Remington 870, which gun would you rather have?