0
SHARES
1
VIEWS
Share on FacebookShare on Twitter
The ShotSpotter command center affords police real-time information that can be dispatched within seconds to patrol units, allowing for a co-ordinated response

An illegal gunshot rings out in Anytown, U.S.A. Another violent crime has taken place. Someone is injured, a neighborhood is in fear and the responding police have little information to go on. The anonymous nature of the crime enables another criminal to disappear with the knowledge that he can do it again and get away with it.

The plague of illegal gun violence, particularly from gang activity, has affected towns and cities across the country. Gang members and criminals have learned that, in some parts of the U.S., they can shoot their guns without getting caught. Gun crimes are perhaps one of the most underreported types of crime due to the either real or implied threat of retribution. After-the-fact analyses frequently show that citizens report gunfire to the police only 20 to 25 percent of the time. But the tables may now be turning with the arrival of ShotSpotter. 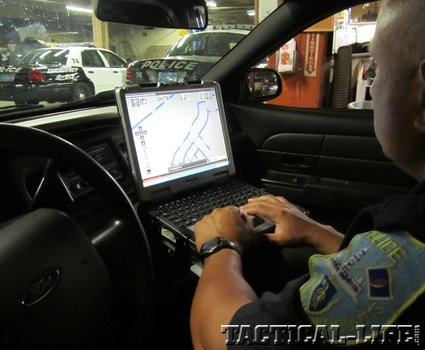 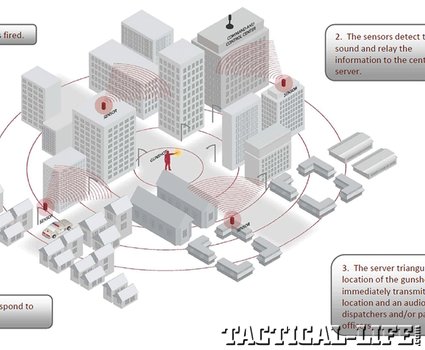 ShotSpotter sensors, deployed in a target area, trace the acoustic signature of the gunfire and can pinpoint the shot’s exact location