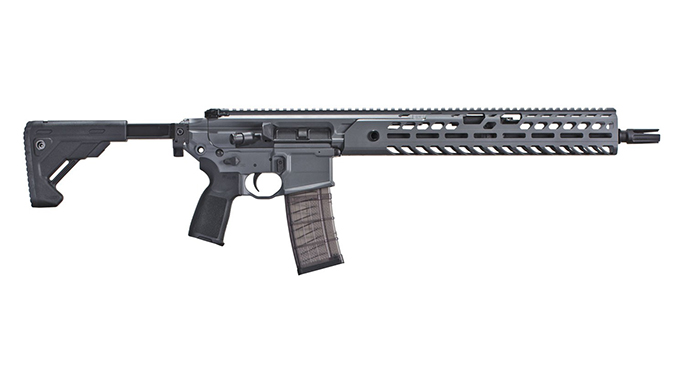 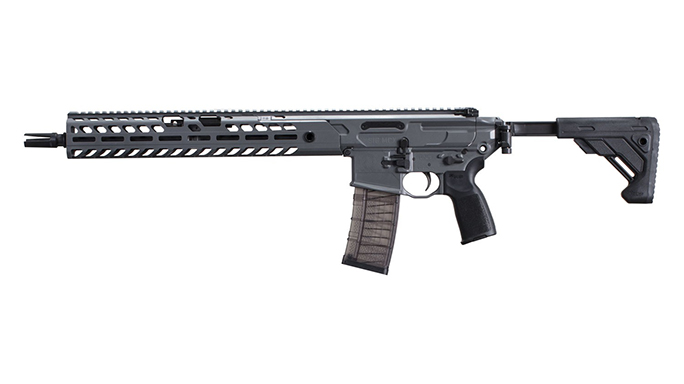 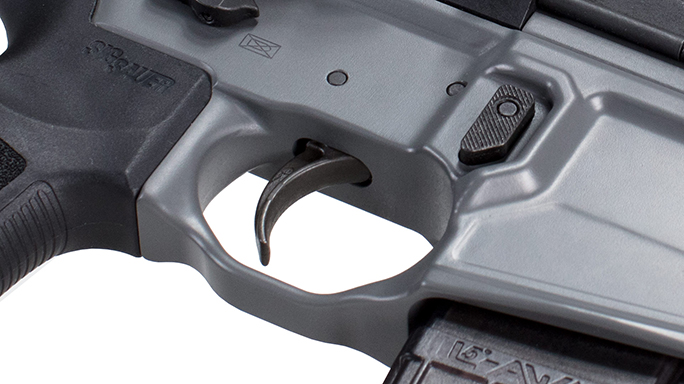 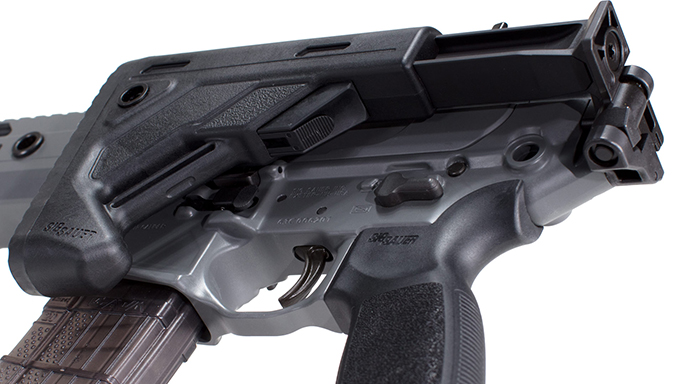 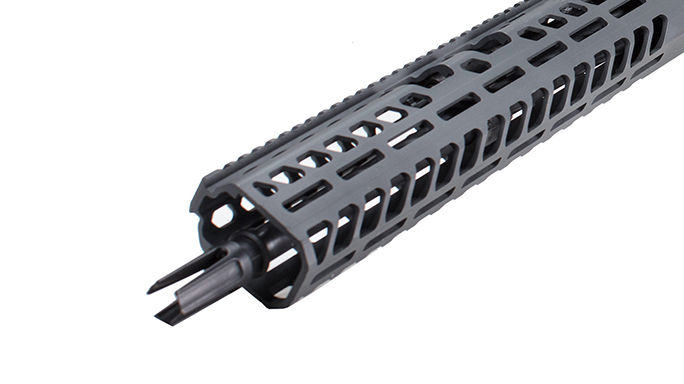 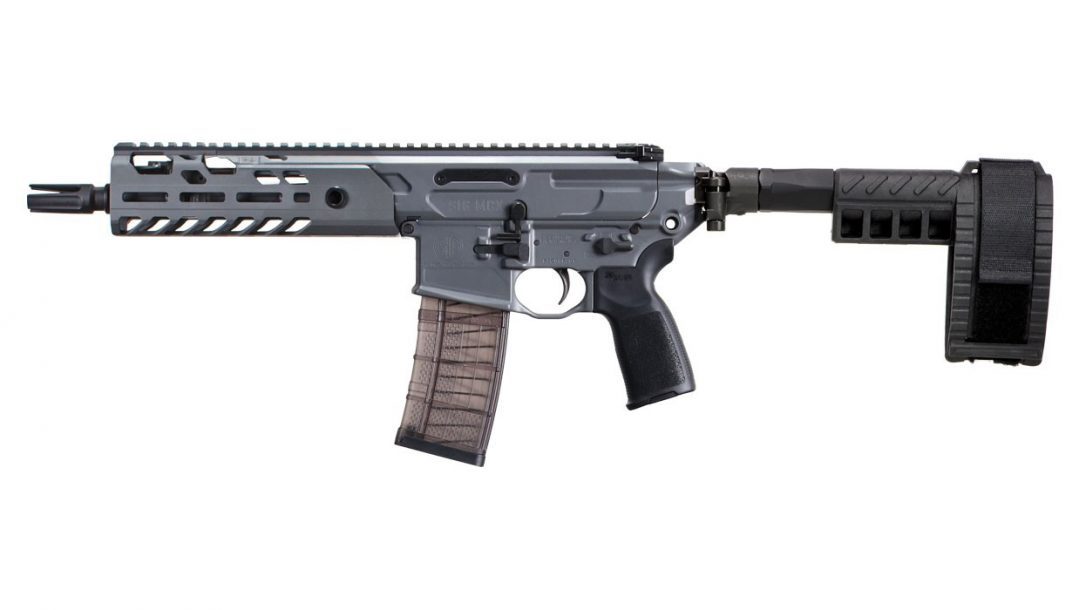 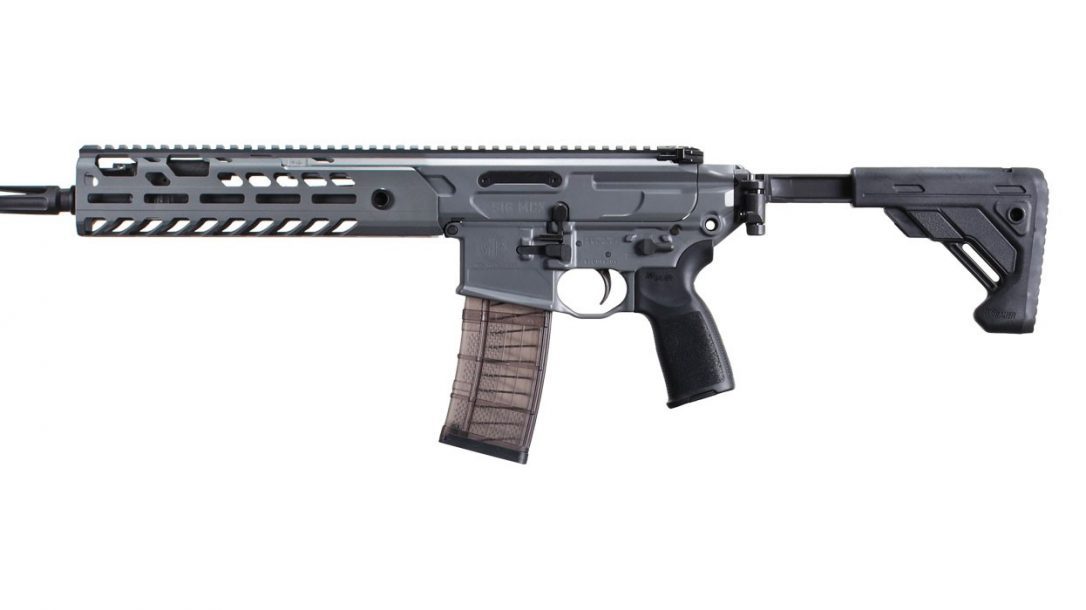 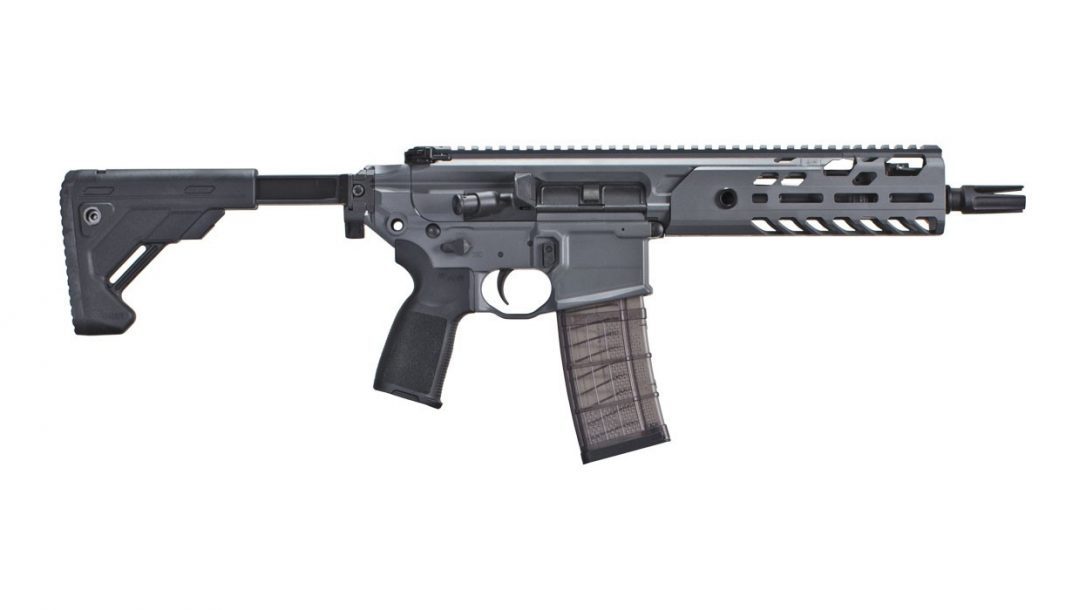 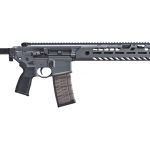 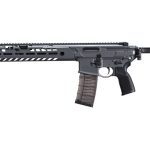 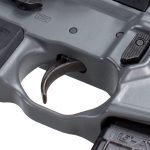 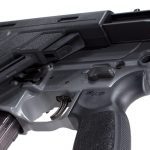 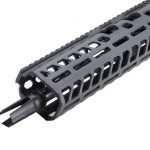 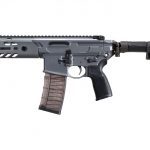 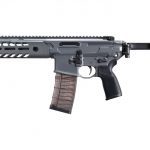 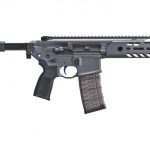 Sig Sauer is expanding its MCX platform—initially released a couple of years ago—with a new offering dubbed the MCX Virtus.

Chambered in 5.56 NATO and 300 BLK, the MCX Virtus comes in Patrol, Pistol and SBR variants (a fourth will be released at a later date) and uses Sig’s short-stroke pistol system and internal recoil system that eliminates the M4-style buffer tube, resulting in a compact, low-recoil platform that can be configured for any task, the company says.

The MCX Virtus Patrol sports a 16-inch cold hammer-forged steel barrel, while the pistol and SBR models are both available in 9-inch and 11.5-inch barrel lengths. The Patrol and SBR feature a 5-position telescoping folding stock, while the MCX Virtus Pistol features the SBX pistol stabilizing brace. All three models boast the new Sig Matchlite Duo trigger, a two-stage unit that offers a crisp, clean feel for the shooter. Meanwhile, the tapered bolt lug design results in smoother cycling and extends the bolt life. Rounding out the upgrades are eight free-floating M-LOK handguards in standard and suppressor-ready configurations.

Sig developed the MCX Virtus as a result of feedback from Special Operations units throughout the world. And it looks like the company listened. As a result of the added features and enhancements, the MCX Virtus delivers increased accuracy, not to mention an insane level of modularity, all while providing a service life of over 20,000 rounds without replacing a single part. Between barrels, stocks, handguards and colors, the MCX Virtus is configurable in over 500 different ways for whatever you may need it for, the company says.

“SIG has supplied firearms to meet the unique demands of specialized units for decades,” said Sig Sauer CEO and President Ron Cohen. “Similar to the P320 pistol, the MCX Virtus was created to be the ultimate modular platform, a design that will change the demands of the modern rifle for years to come.” 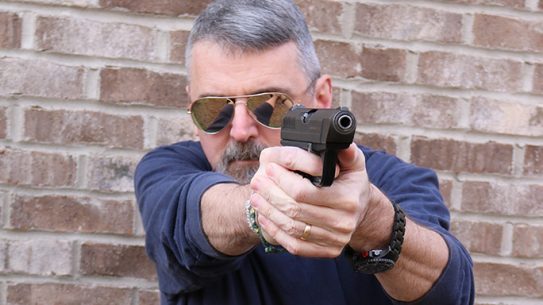 For those shooters locked into the mindset that polymer pistols are inferior hunks of...