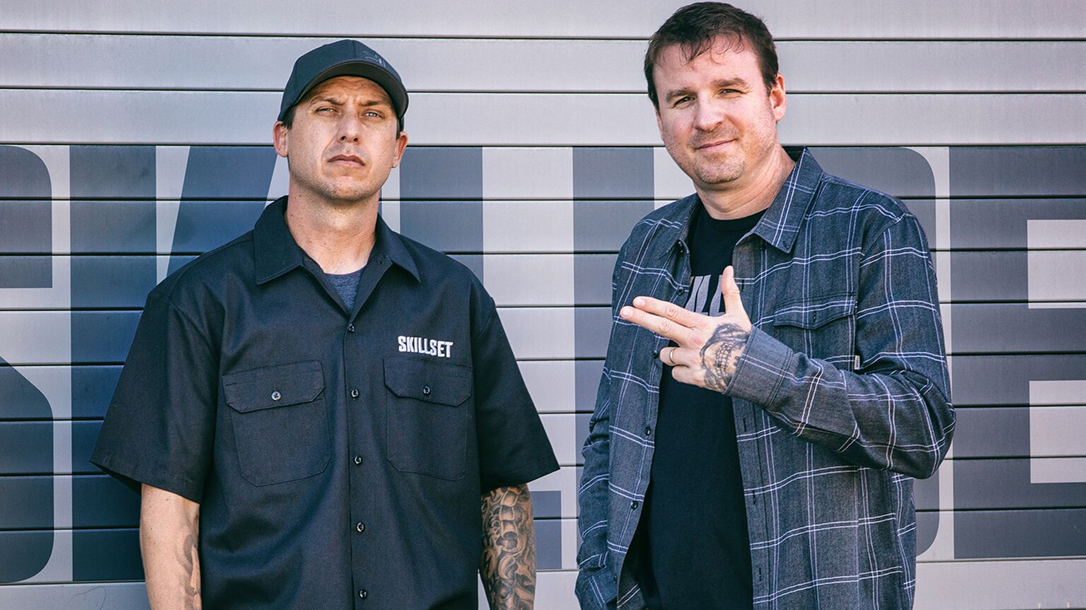 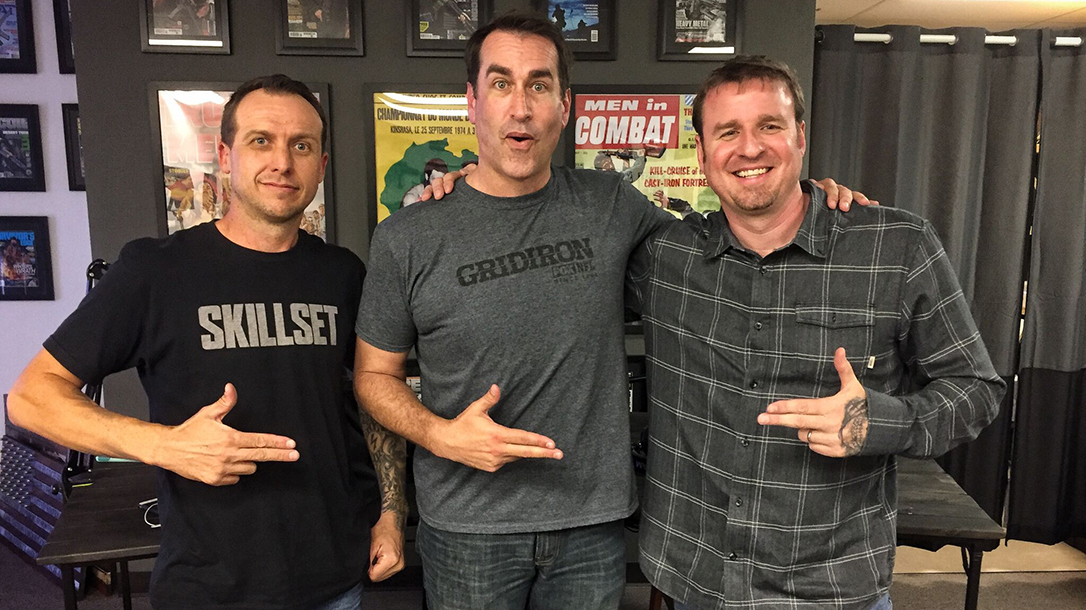 2 of 9
Photo by Skillset Magazine
Rob Riggle
Riggle graced the cover of the winter 2018 issue. 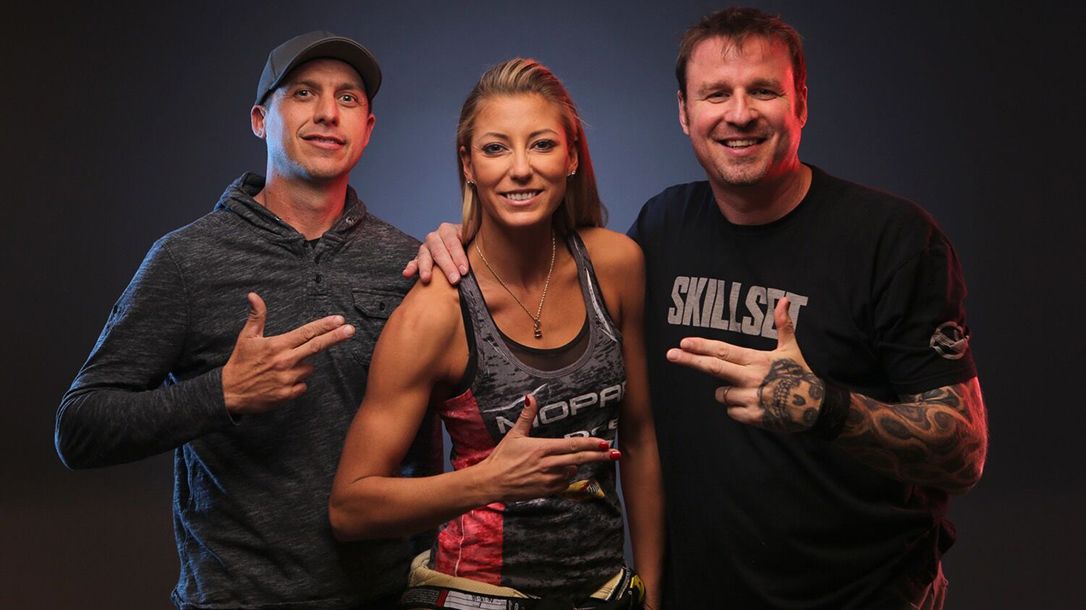 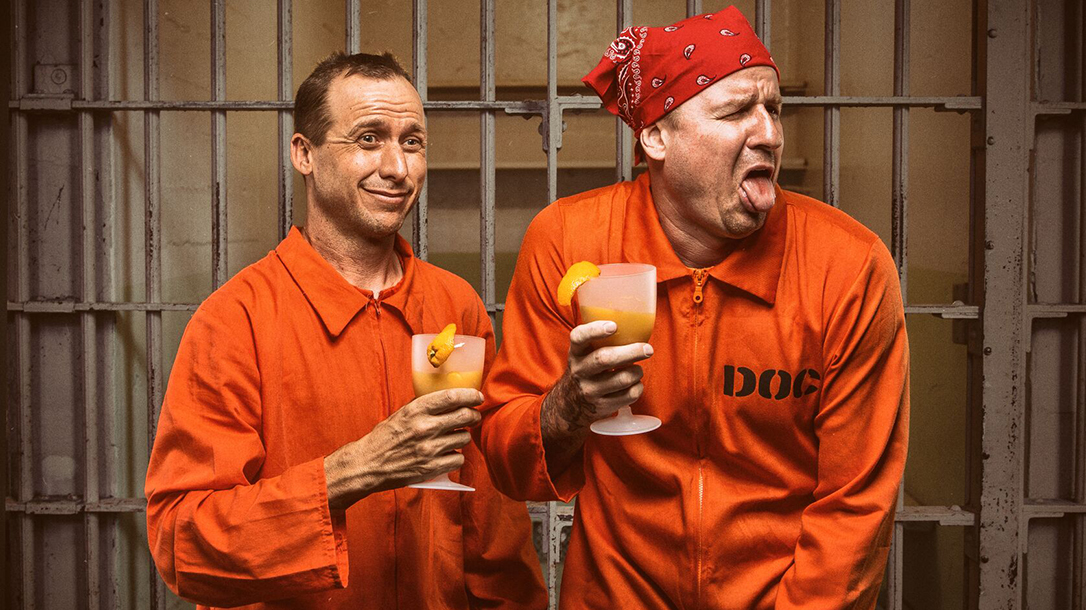 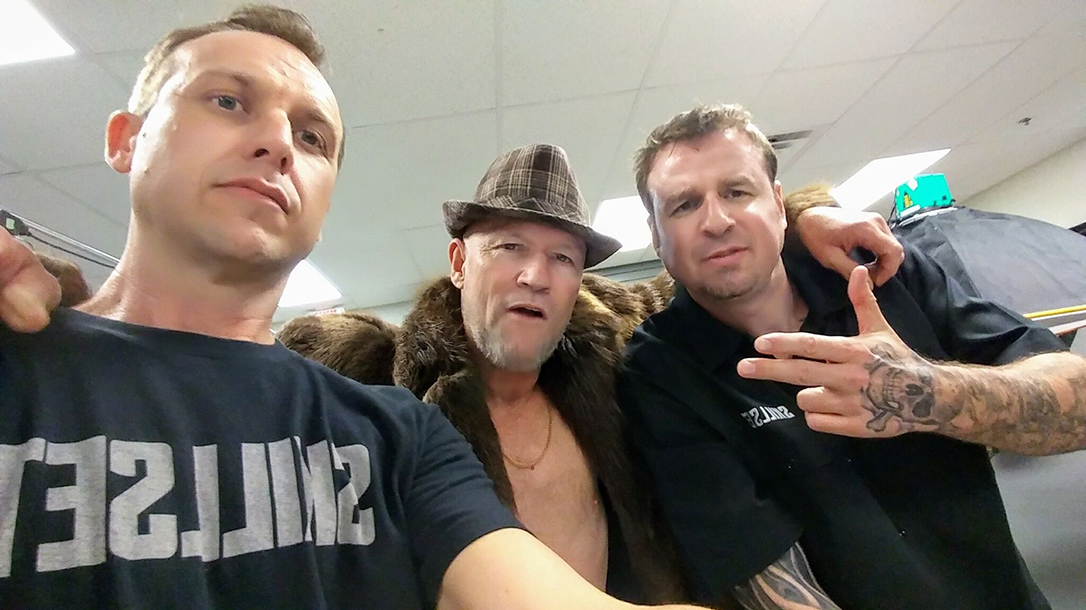 5 of 9
Photo by Skillset Magazine
Michael Rooker
Rooker, star of “The Walking Dead” and “Guardians of the Galaxy” was on the spring 2018 cover. 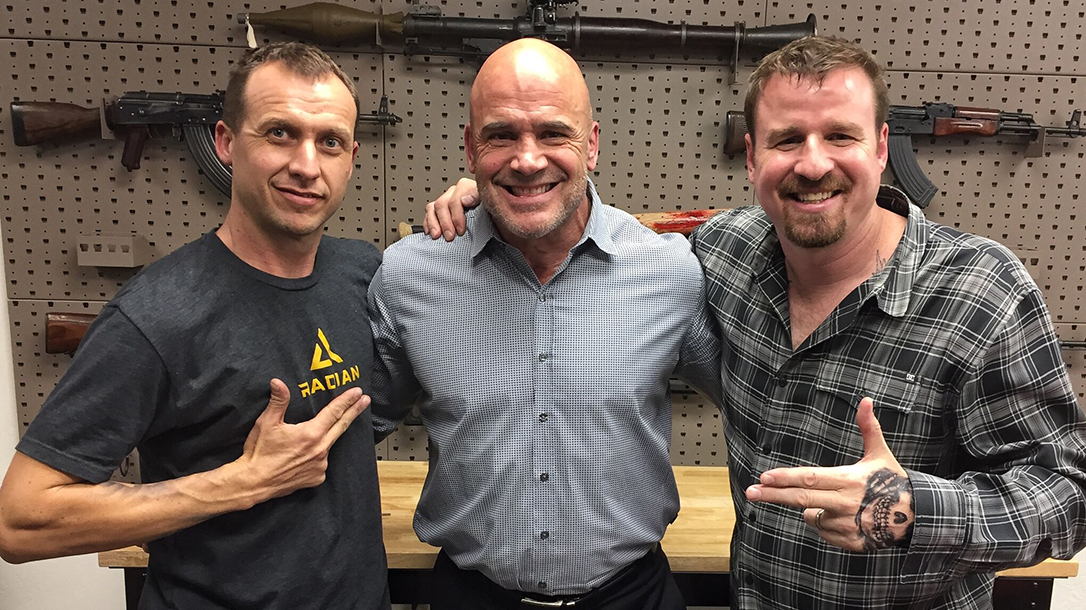 6 of 9
Photo by Skillset Magazine
Bas Rutten
Legendary mixed martial artist Bas Rutten was on the cover of the second issue of Skillset. 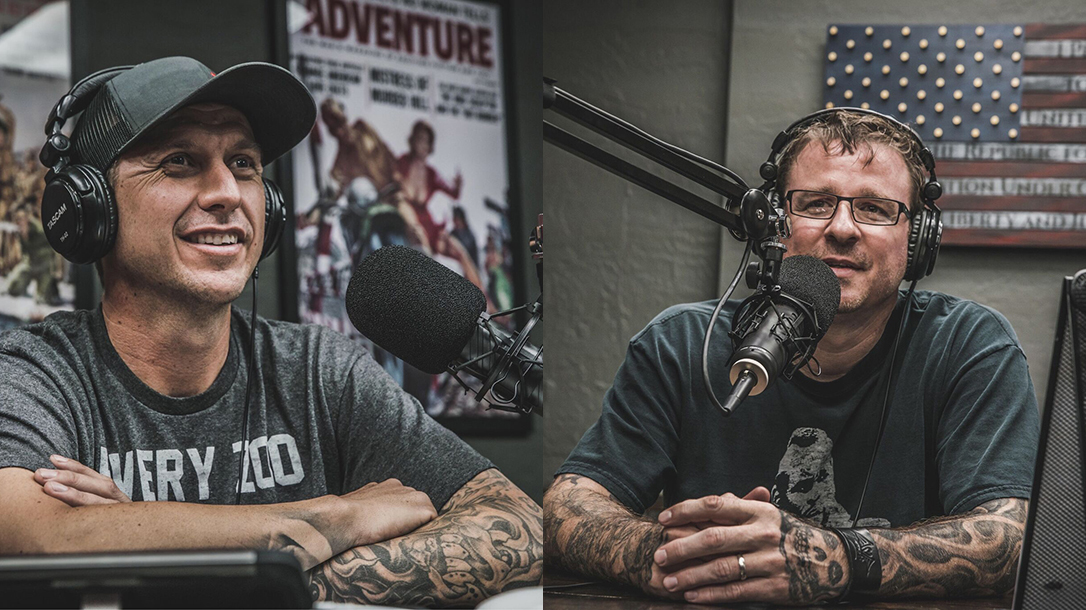 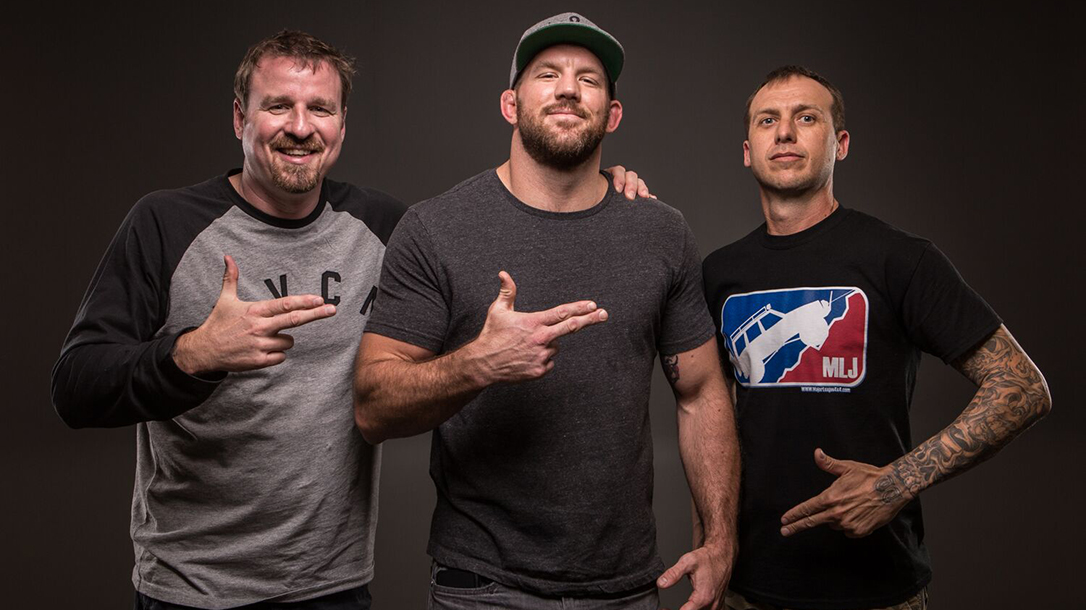 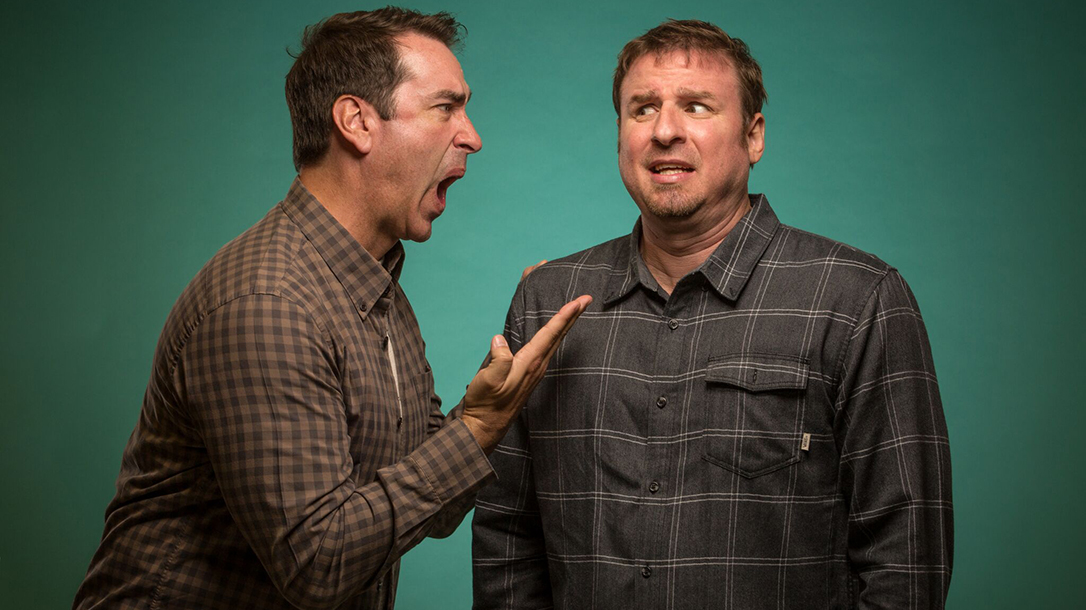 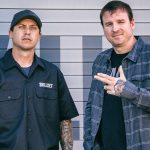 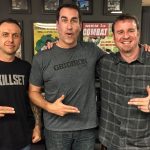 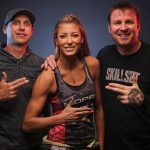 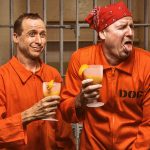 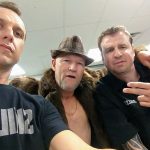 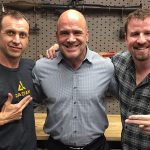 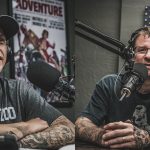 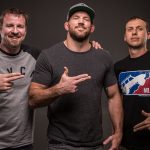 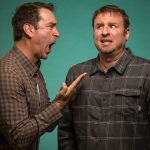 The Athlon Outdoors network is pretty substantial. You fans know, but for those who don’t, we have quite the stable of content. We have four websites — Tactical-Life.com; PersonalDefenseWorld.com; BallisticMag.com and RealWorldSurvivor.com — and 11 print titles with 49 total issues. Amongst those titles are “Combat Handguns,” “Ballistic Magazine,” “Tactical Life,” “Personal Defense World,” and “Survivor’s Edge.” Well, now we’re adding another brand to the mix: Skillset.

Great question. It’s a magazine founded on “redefining the alpha lifestyle.” It meshes entertaining content and a pulp-fiction vibe with zero political correctness; and that’s what we love about them. Editors Jason Swarr and Ben Tirpak — both of whom you’ll get very familiar with — don’t shy away from anything. They have their own unique voice and that’s what attracted us to the magazine to start. Well, also seeing an article on prison workouts called “Get That Prison Bod” in the issue with former Marine and Hollywood funny man Rob Riggle on the cover fighting a bear with a knife pretty much sold us.

Riggle, featured on the winter 2018 cover, isn’t the only big name you’ll find. One issue later, “The Walking Dead” and “Guardians of the Galaxy” star Michael Rooker graced the cover in full World War II regalia.

We probably piqued your interest with content revolving around prison workouts. On the content side, that’s just the tip of the iceberg. Day drinking, MMA fighting, wonderfully awful ’80s movies, hardcore military stories and even the “de-masculinization of America” are all topics you’ll find when picking up an issue. Swarr and Tirpak are uncensored and unapologetic, and we wouldn’t have it any other way.

Swarr and Tirpak also run the Skillset Live podcast, which is chock full of everything you’d expect from the duo. If you haven’t started listening, we urge you to do so immediately. Visit SkillsetMag.com for more information, like how to purchase current issues and listen to the podcast.

Along the lines of SkillsetMag.com, you might notice there’s no content on that site. Well, that will change in 2019. That’s right — later this year, SkillsetMag.com will have tons of alpha content ready for your viewing pleasure.

On social media, you’ll get lots of interaction and love from the #SkillsetFam. Those who are already involved know how dedicated the Skillset fanbase is. If you don’t know about it, then get involved. Follow them on Instagram @SkillsetMag, Twitter @SkillsetMag and Facebook.

The dedicated Skillset fans, who have been there from Day One, might be a little worried. “Oh no, Jason and Ben sold out! They’re going corporate! I’ll bet they’ll turn into a beta lifestyle magazine in no time.”

Well, we figured that it was best for the two of them to address any rumors out there. So here you go: 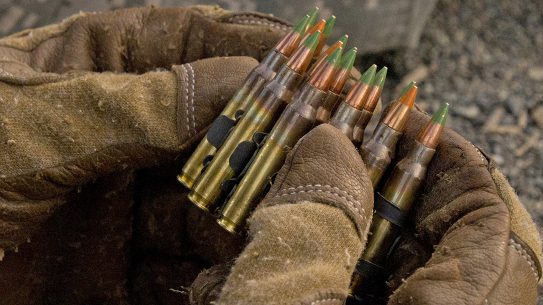 The Department of Defense awards Winchester a contract to provide 5.56mm, 7.62mm and .50-caliber...