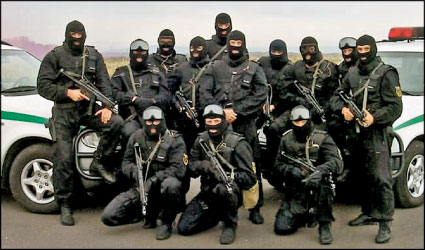 The war on terror takes place on many far-flung battlefields, some overt and some covert and not always in Asia or Africa. One of the highest priorities is preventing terrorist groups from acquiring nuclear weapons.

In April 2007, during the interception by Slovak operators, 37.4 pounds of radioactive material was being smuggled in a vehicle with Hungarian license plates. One of the Slovak units, which were figured prominently in this operation, was the Utvar Osobitneho Urcenia (UOU), the anti-terrorist unit of the Slovak Republic.

Background & Origins
In 1993, when the Slovak Republic became independent of the Czech Republic, the Czech republic police squad, URNA (Utvar Rychleho Nasazeni), was split away from the Slovak members of URNA, leaving the nucleus for a Slovak anti-terrorist unit. Shortly after the new unit was “stood up,” they had to respond to a hostage situation at a factory in Bratislava, the country’s capital. 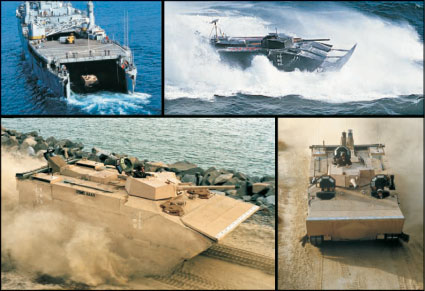 The war on terror takes place on many far-flung battlefields, some overt and some…